Star Lillie. Lady Legion. Baltimore Jack. Those are just three of the 35 horses who have died at the Belmont Park racetrack since the running of last year’s Belmont Stakes—the last leg of the Triple Crown.

Academy Award nominee James Cromwell wants attendees of this year’s Belmont Stakes to know those horses’ names and to know that their lives were taken for a few moments’ entertainment and a few dollars at the betting window. He has written a letter on PETA’s behalf to Belmont Park officials asking them to list all 35 horses who died at the track during the past year on a special commemorative page in the Belmont Stakes program. 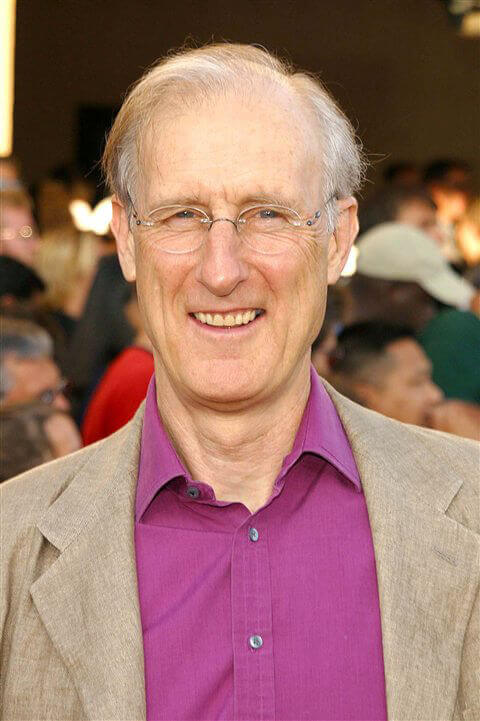 “Horseracing is the only sport in America with a regular, predictable death toll, and New York has been heavily criticized recently for the staggering number of breakdowns and deaths on its tracks,” James wrote in his letter to Belmont Park. “[H]undreds of horses have suffered catastrophic breakdowns at Belmont in recent years—and dozens in the last year alone. When their bodies are hauled away, they seem to be considered no more than collateral damage, discarded and forgotten by the racing industry.”

This isn’t the first time that James has advocated for horses. In 2011, he asked the racing industry to implement PETA’s Thoroughbred 360 Lifecycle Retirement Fund in an effort to prevent “retired” horses from being sent to slaughter. Less than a year later, the industry did adopt a plan based on our proposal. 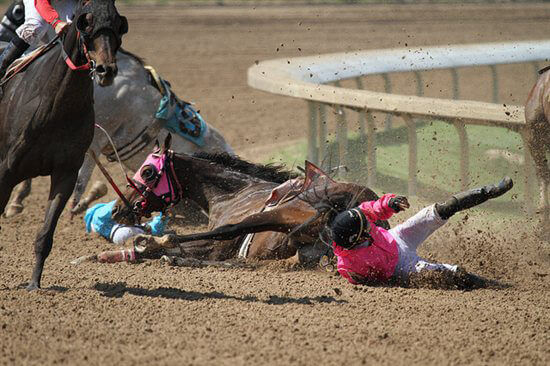 Hopefully, officials will listen this time, too. An average of more than three horses break down on tracks across the country every single day—enough horses die every year to wipe out an entire Major League Baseball roster. PETA is calling on the industry to implement basic improvements to make tracks safer for horses, including banning horses younger than 3 from races (younger horses’ bones haven’t fully developed yet), limiting the number of races each horse can run, and banning whipping and injury-masking drugs. In the meantime, you can help by not watching races and not betting.

Karma Shield. Whistleblower. Join Forces. It’s almost as if the horses who died at Belmont are begging for justice from beyond the grave.