As you know, Cowan’s Ford Golf Club in Stanley, North Carolina, was reportedly setting steel-jaw traps to catch foxes who have made their home on its grounds. Good news—management has now removed these devices! Thank you to Cowan’s Ford for its compassionate decision and to everyone who took the time to make their voices heard. Please take a moment to check out our other urgent alerts to speak up for animals who still need your help.

TAKE ACTION ON OTHER ALERTS 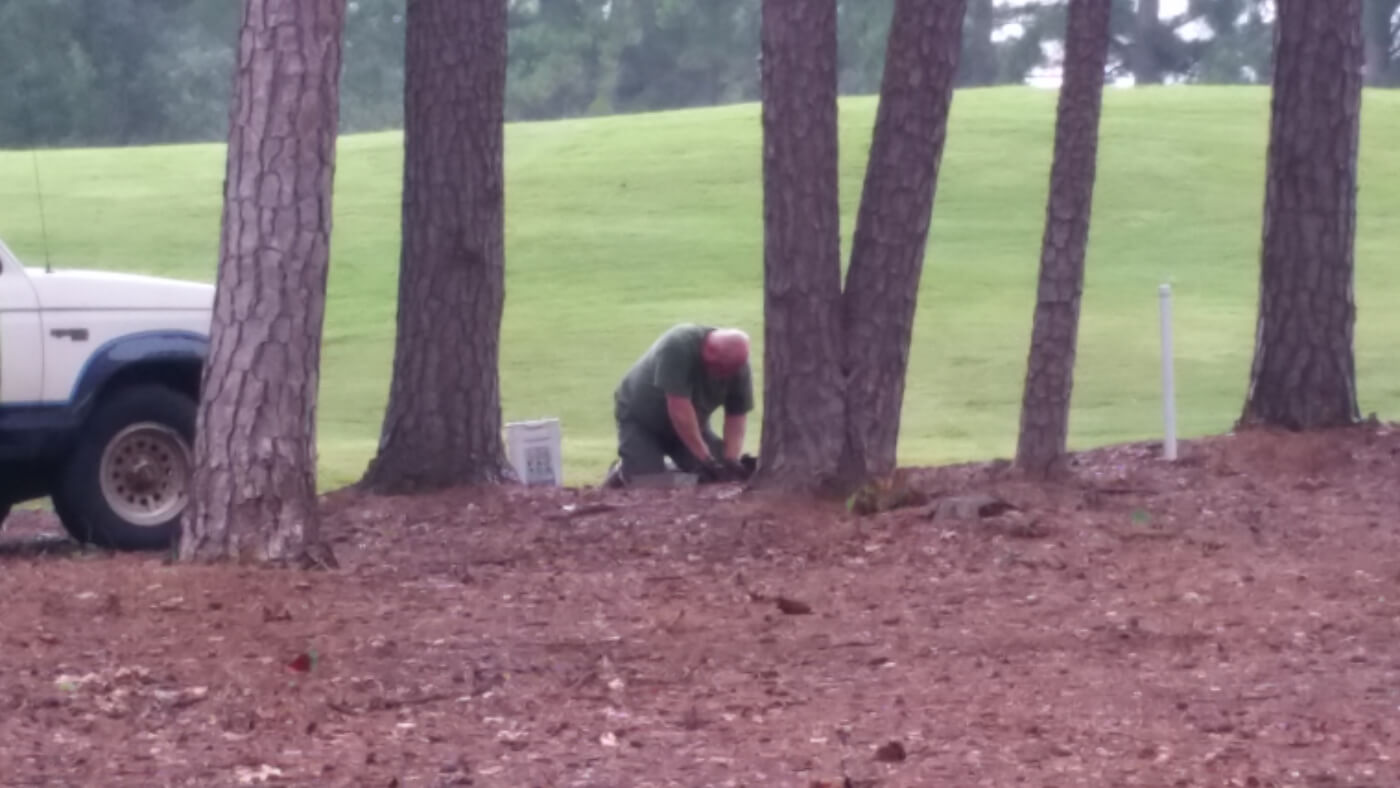 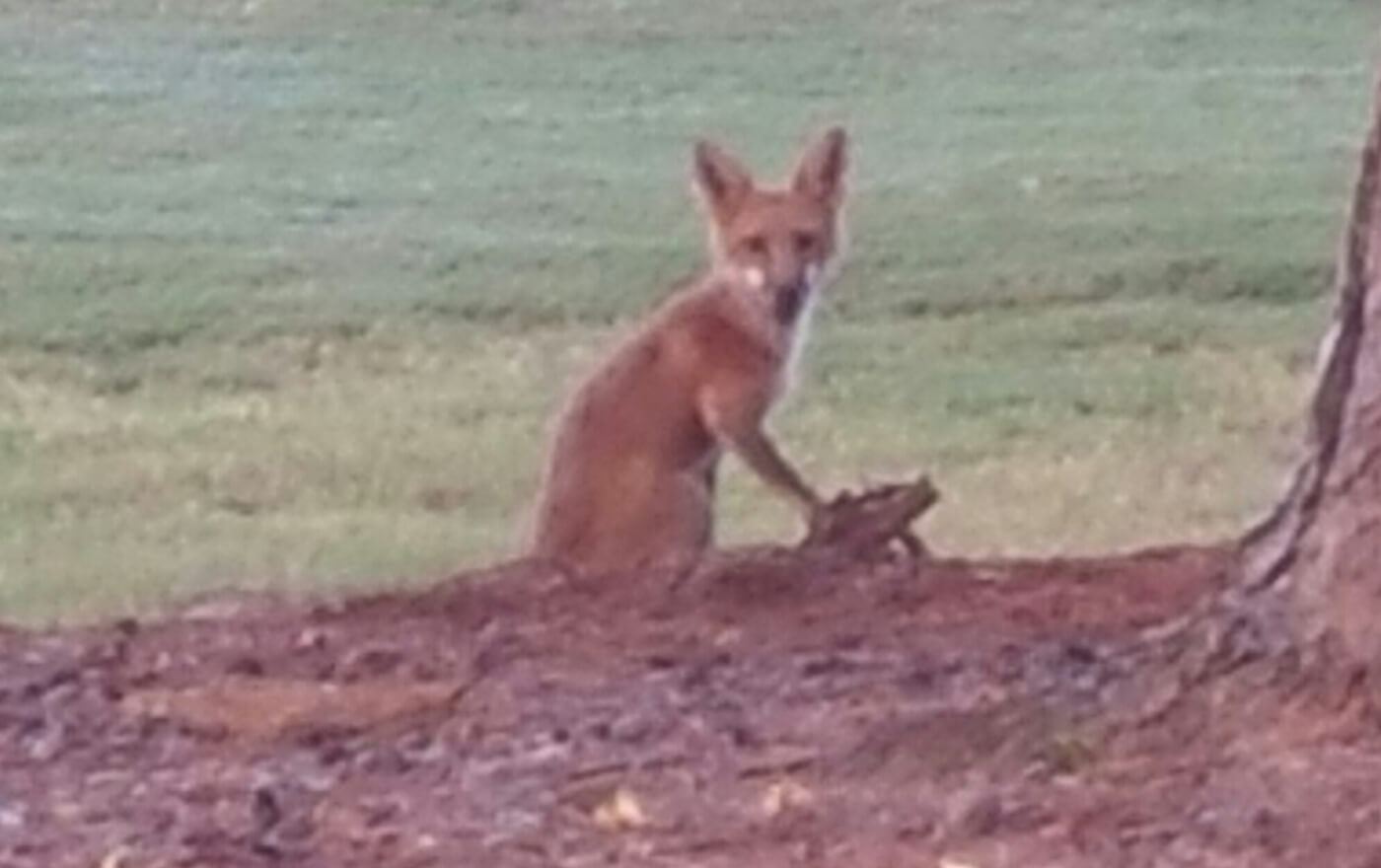 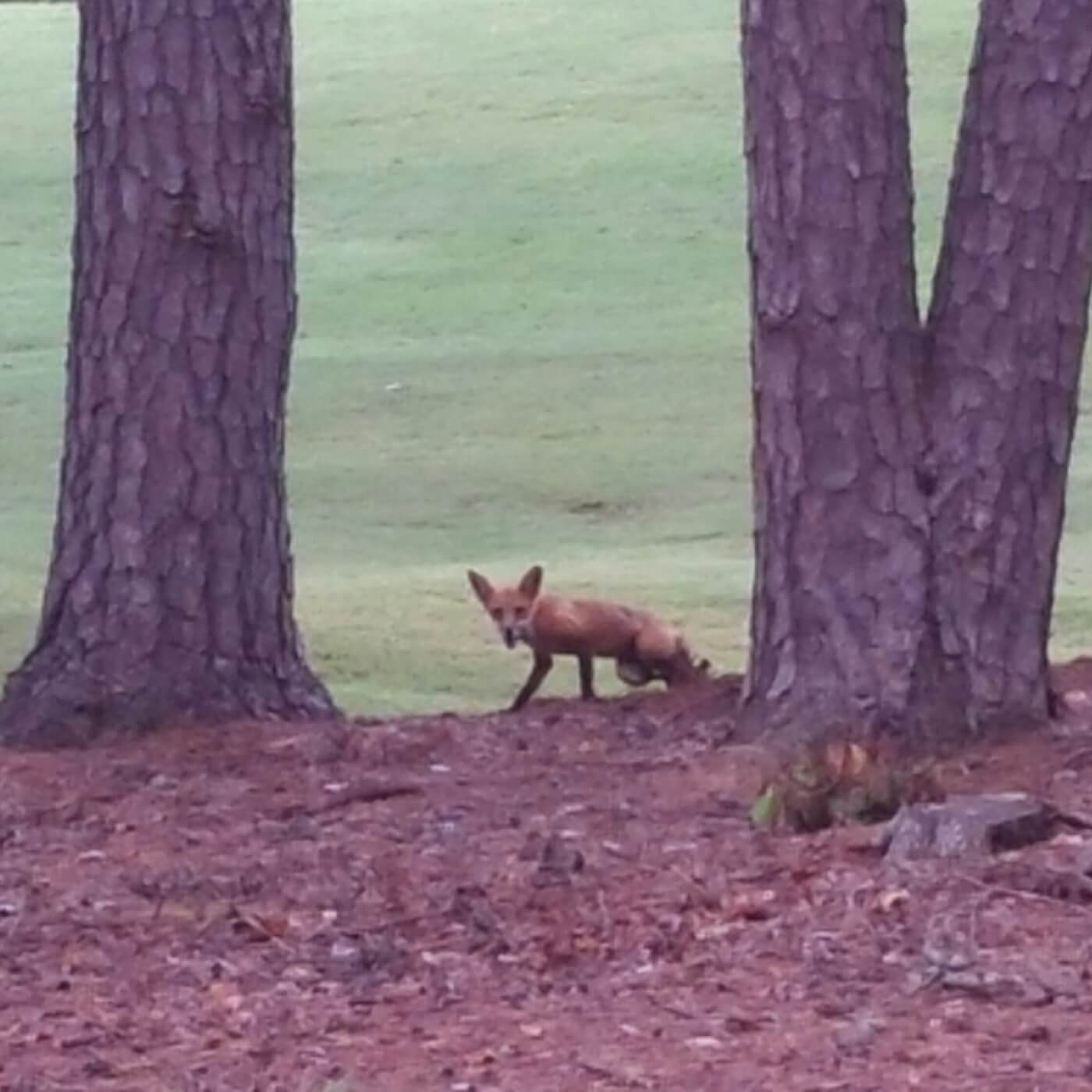 According to stunned eyewitnesses, Cowan’s Ford Golf Club is using horrific steel-jaw traps to get rid of an unwanted fox family residing on its grounds. Reportedly, several terrified animals have already been cruelly ensnared by these barbaric contraptions and were hauled away screaming. Distressing footage of a fox apparently trapped at the golf club can be viewed below.

The victims of steel-jaw traps (including the rubber-coated variety) often sustain serious injuries in their frantic attempts to escape—some have even chewed or twisted off their own limbs. These devices are considered so inhumane that they’ve been banned in 88 countries and several states. Trapping also tears wild families apart, leaving orphaned young to starve, while posing a definitive risk to companion animals as well as “non-target” wildlife, including protected species. And lethal initiatives are ineffective methods of eliminating animals from an area, as survivors simply breed in greater numbers, replacing lost family members, while other foxes move in from outlying areas to make use of the still-available resources.