Every year, trappers kill millions of raccoons, coyotes, wolves, bobcats, opossums, beavers, otters, and other animals for their fur. To do so, they use various types of traps, including snares and Conibear traps, but the steel-jaw trap is the one that’s most widely used.

These devices are used by hunters and trappers to immobilize animals. The above clip shows just how quickly they snap shut. For an animal who steps into one, there’s little to no chance of escape. 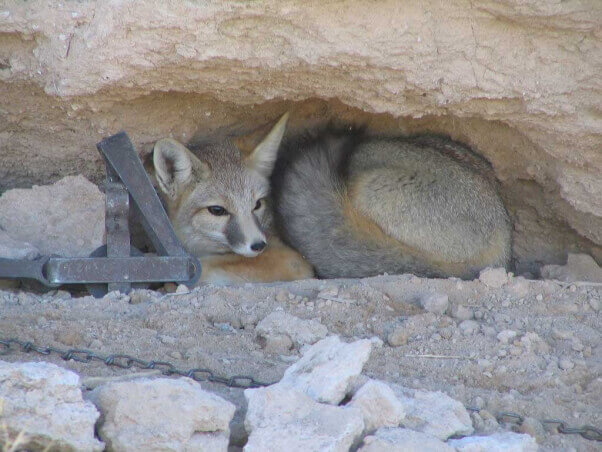 When animals, like this coyote, step on the spring, the trap’s jaws slam shut, clamping onto a limb or paw. As they struggle in pain to get free, the steel vise cuts into their flesh—often down to the bone—mutilating the leg or paw.

Animals may struggle for hours or even days before the trapper returns to kill them—if they haven’t succumbed to exhaustion, exposure, blood loss, shock, or predation first. Some animals, especially mothers desperate to return to their young, will even attempt to chew or twist off their trapped limbs. When they can’t escape, their babies are left alone, unable to fend for themselves. 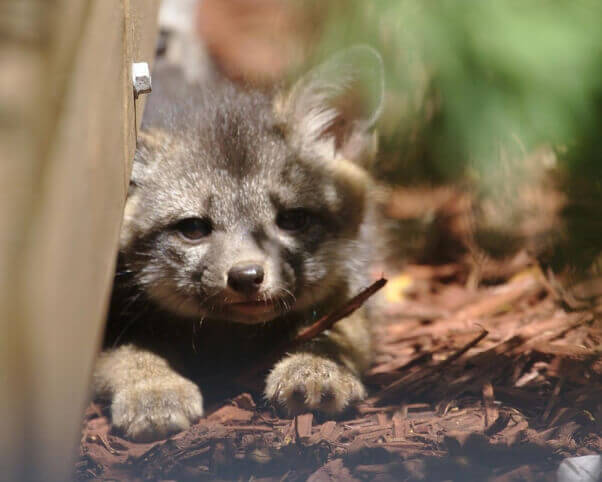 Because of the cruelty inherent in the use of steel-jaw traps, they’ve been banned in many countries. Their use is also banned or restricted in several U.S. states, including Arizona, California, Colorado, Florida, Massachusetts, New Jersey, Rhode Island, and Washington. The European Union has banned their use in Europe as well as the importation of pelts from countries that use them to trap and kill fur-bearing animals. 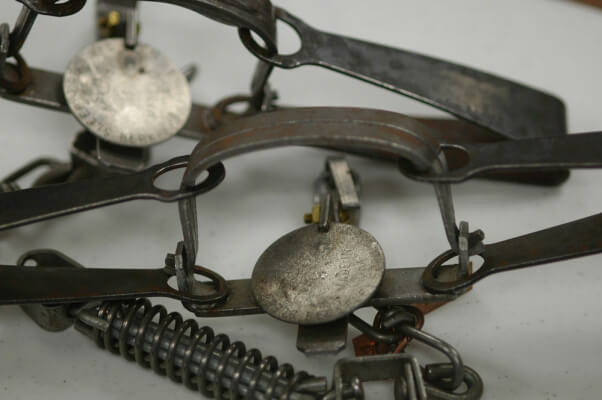 However, in parts of the U.S., these torturous devices are still legal. And because the harsh metal clamps don’t discriminate, they pose a threat to ALL species—including cats, dogs, birds, endangered animals, and even humans walking through the woods. 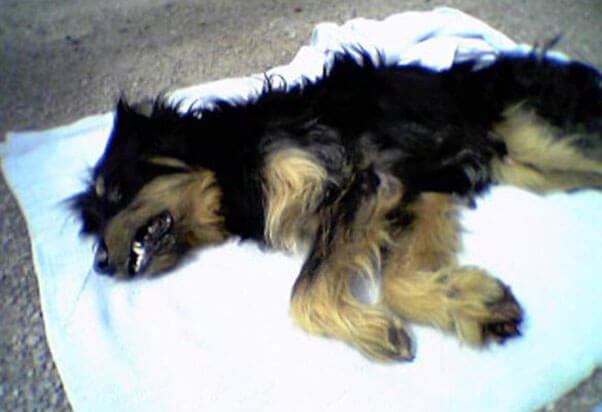 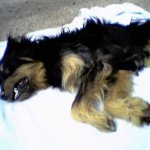 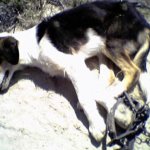 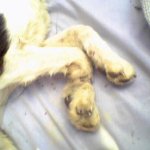 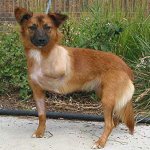 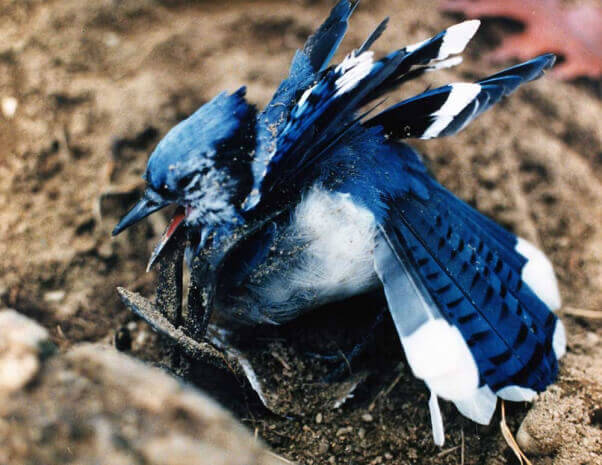 Though some steel-jaw traps are padded, they still leave animals immobile, exposed, and helpless. 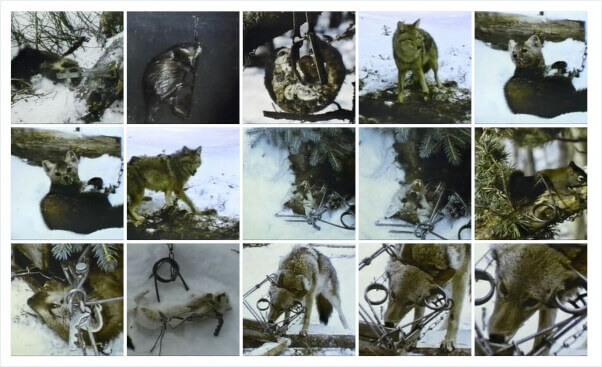 Animals caught in these traps are terrified and in excruciating pain. They are forced to suffer just so that their head can be mounted on a wall and their fur can be made into a coat.

All animals killed for their fur suffer, whether they are wild-caught in traps or raised in a cage on a fur farm. In both cases, preserving the “quality” of the pelt is the primary concern—not preventing the animal from suffering.

When you watch the cruel killing of one individual animal for fur in the video below, remember that it can take the skins of as many as 40 of them to make just one fur coat.

Animals who have struggled in vain to escape from traps (or languished on fur farms until they were slaughtered) are no different from the cats and dogs who share our homes. They have feelings and unique personalities, and they value their lives.

You can help stop animals from suffering for their fur!

Ask your local and state government officials to ban steel-jaw traps, and support legislation that limits or prohibits their use in your area.

Sign the pledge to stop wearing fur today. Then check out our handy How to Wear Vegan guide, and be sure to share this post with your friends, family, and followers.