While circuses around the world are moving away from exploiting animals, exhibitor Brian Franzen continues to force elephants and big cats to perform in notoriously cruel circuses such as Loomis Bros. Circus. Franzen has a long history of documented animal abuse and has been cited dozens of times for violating animal protection laws, including for keeping tigers in rusty cages, allowing ponies—one of whom died from apparent neglect—to become dehydrated and emaciated, and repeatedly striking an elephant in the face.

Animals used in circuses are deprived of everything that’s natural and important to them. They experience severe distress from constant traveling, they’re confined to small cages or kept chained, their spirits are broken through the use of painful weapons such as bullhooks—heavy batons with a sharp hook on the end—or whips, and they’re forced to perform in front of screaming audiences. Elephants are sensitive and keenly intelligent beings who even flirt with each other and argue over directions. Treating them as mere props is a form of speciesism, a human-supremacist worldview. 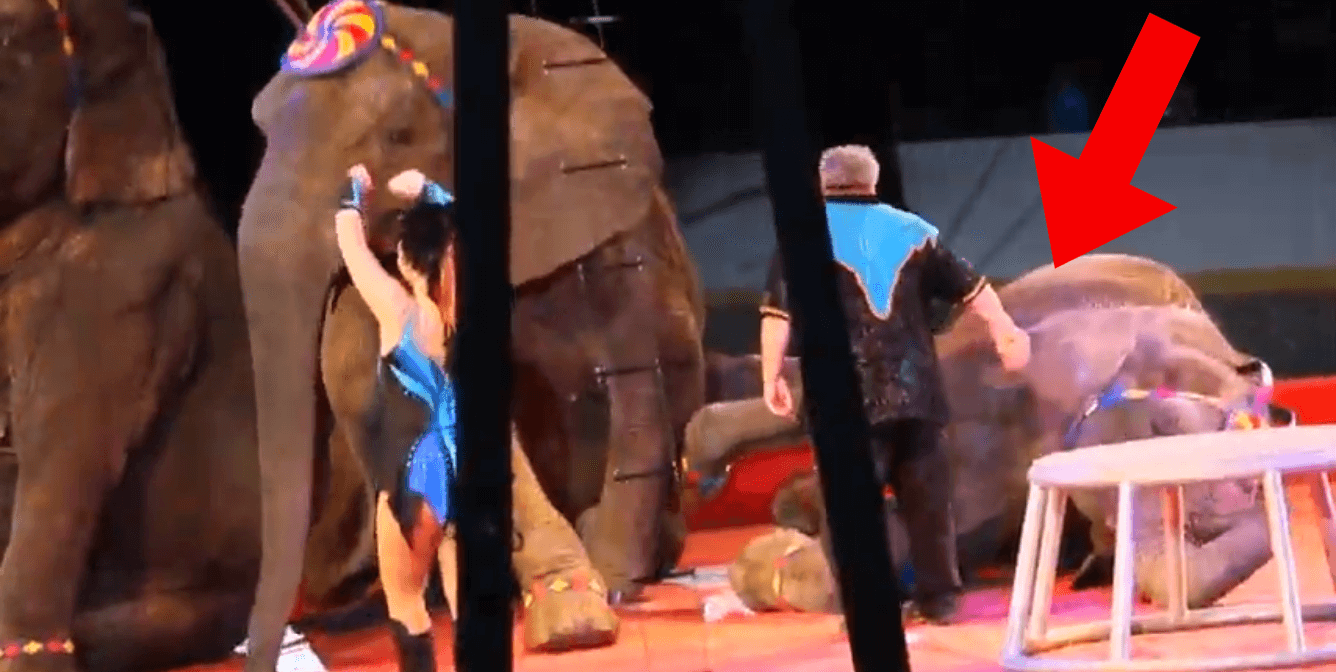 Responding to a groundswell of changing public opinion, many circuses have phased out animal acts. Hundreds of venues and dozens of communities have banned or restricted the use of animals in circuses and other traveling spectacles.

Please ask Franzen to stop forcing animals to perform and to send them to reputable sanctuaries instead.