Watch This Model Speak Up for Ostriches

“It’s a myth that ostriches bury their heads in the sand. But as consumers, we often do.” So says David Miller, a model who has appeared in campaigns for Ralph Lauren, Valentino, Tommy Hilfiger—and now for PETA. 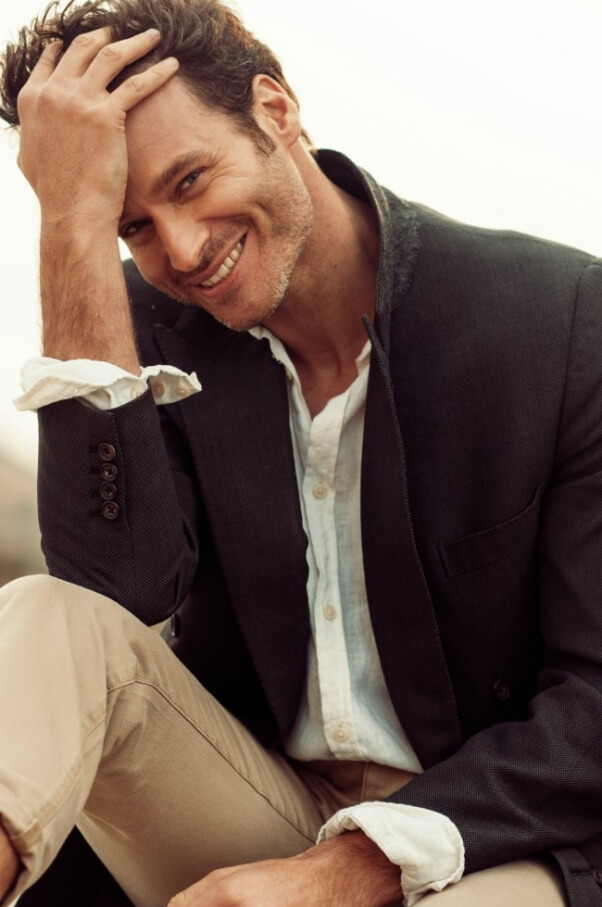 Since Men’s Fashion Week opens in New York this week, and about 85 percent of ostrich skin comes from South Africa, we’ve teamed up with Miller on a PETA investigative video exposing the cruelty behind the ostrich skin used by designers like Michael Kors and sold by retailers Barney’s New York and Neiman Marcus. Take a look:

Have you ever seen bumps on a designer purse, wallet, or shoes? Well, we’ve got news for you—those pockmarks are unique to ostrich skin and indicate all the places where their feathers were violently plucked out.

The good news for ostriches (and you) is that designers are taking note. There are countless vegan leather options out there, and just last month, David Beckham, Jennifer Lopez, Rachel Zoe, and Juicy Couture enacted a policy against the use of ostrich skin in their collections.

Want to help ostriches? Join the vegan fashion revolution and tell Hermès and Prada to remove ostrich and other exotic skins from their collections: