The Kooples x PETA Clutch—Get Yours Today, Before It’s Too Late

Following its decision to ban fur, announced in 2016, The Kooples has teamed up with PETA to launch an exclusive clutch made of vegan leather—a testament to the company’s commitment to animal-free fashion. All proceeds will benefit our vital work for animals. 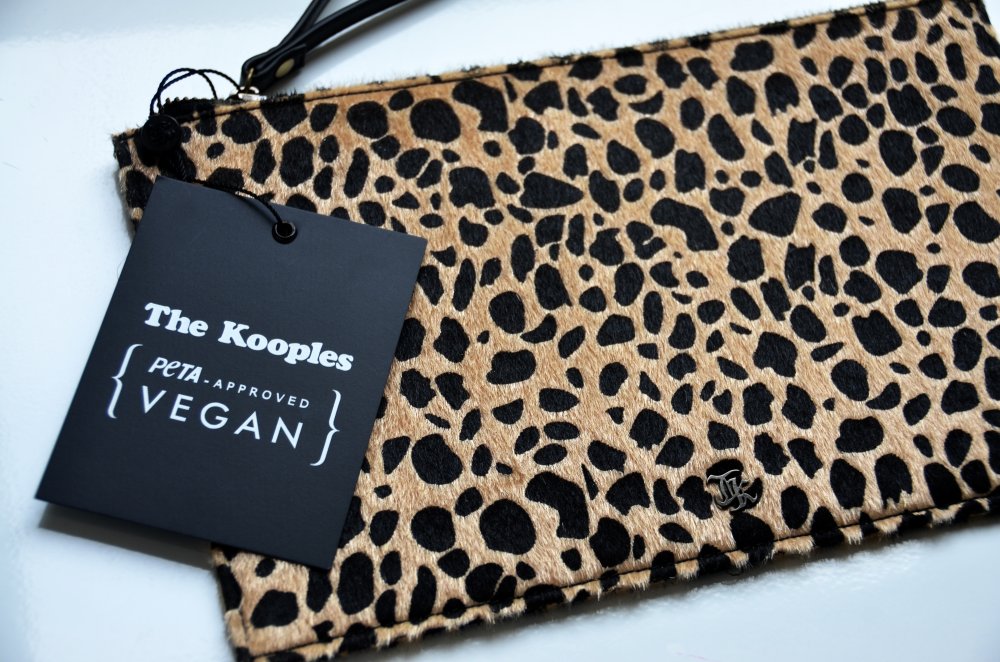 Coming out just in time for Valentine’s Day, the clutch is the perfect gift for one’s beloved. Because really, what could be more romantic than compassion?

It sports a leopard pattern, is made with leatherette that mocks foal skin, and has a black vegan leather cord, allowing it to be carried as a wristlet. It features the “PETA-Approved Vegan” logo—which indicates that it doesn’t contain any animal-derived materials.

“Through the launch of this original accessory, we aim to promote practices that are more respectful of animal life,” explains Nicolas Dreyfus, CEO of The Kooples. “Our approach also contributes to an awareness of the importance of making fashion a more ethical and sustainable sector.” 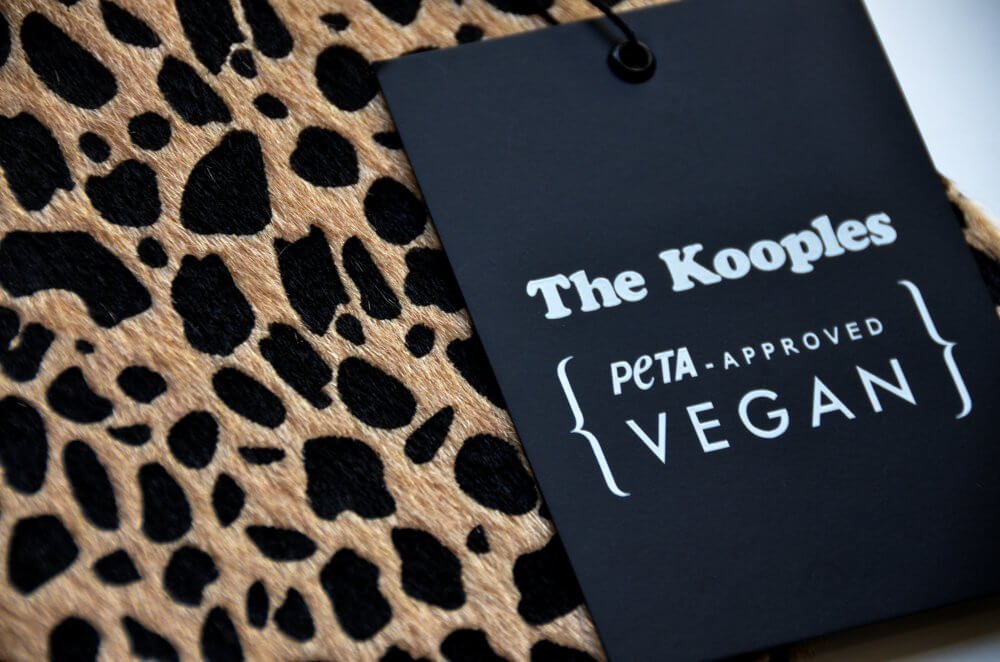 PETA was thrilled to team up with The Kooples for this creation and is grateful for the brand’s commitment to dropping real fur.

Every day on fur farms, foxes, minks, raccoon dogs, and other animals endure extreme confinement and filthy conditions—as well as a violent death, including by gassing, electrocution, or being bludgeoned to death.

Thankfully, finding fabrics that align fashion and ethics is becoming easier and easier. A growing list of retailers and designers are turning to new, sustainable, vegan textiles.

The Kooples x PETA clutch is available in every one of the brand’s flagship stores—in France and internationally—as well as on its website. Click the button below to shop now:

Get Your Clutch Today! 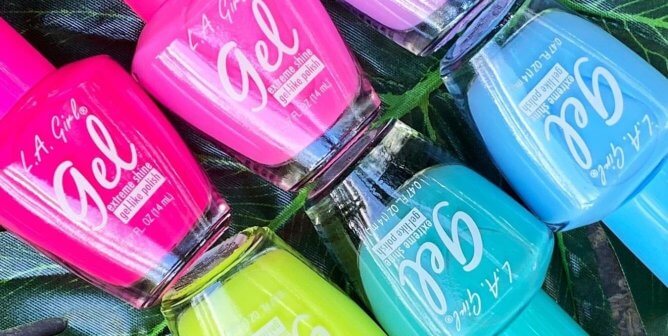 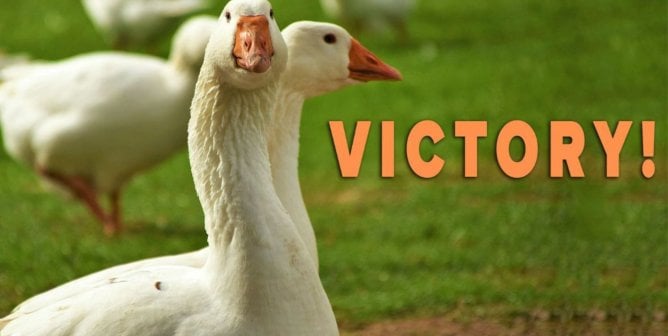