Before vegan: Fun snack, usually salted and mixed with other nuts and highly caloric
After vegan: Cheese—creamy heaven put on the planet to make everything better after soaking and blending

Before vegan: A delicious chickpea-based appetizer with origins in the Middle East
After vegan: A life source (BRB, gotta find something to slather in hummus.) 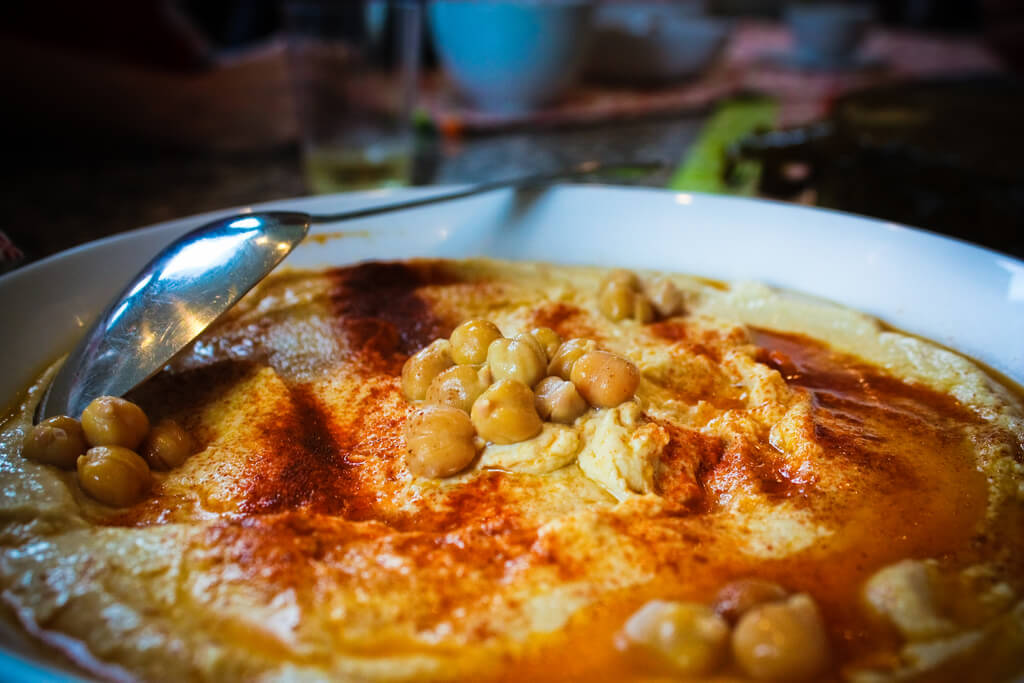 Before vegan: A sweet snack made of chocolate cookies with icing in the middle
After vegan: That thing that I always have in my pantry for when I get sad 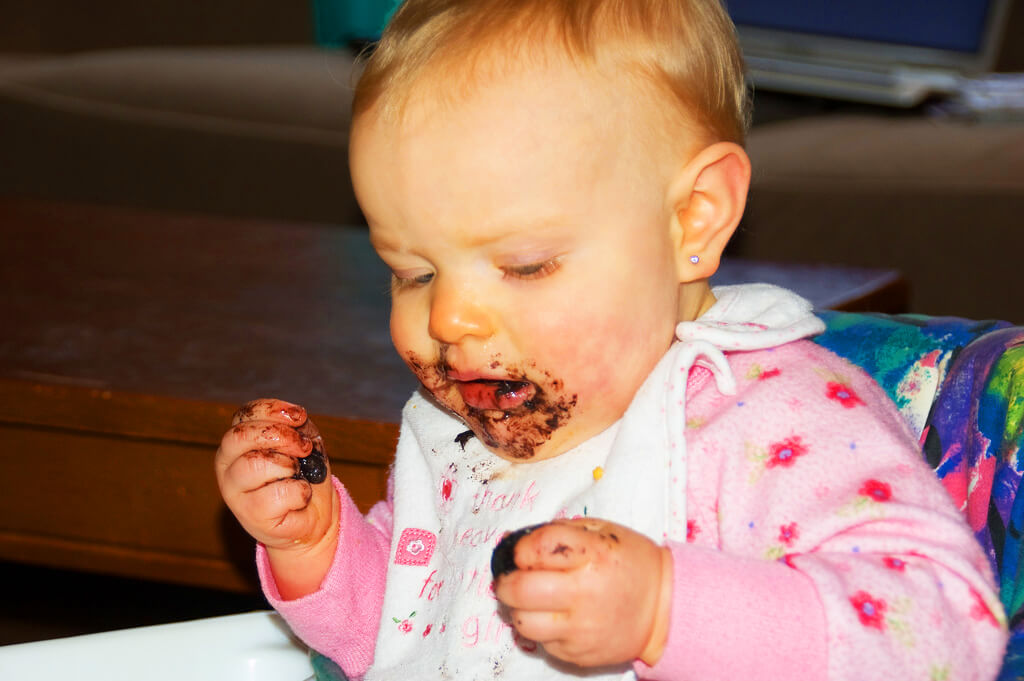 Before vegan: A dark, leafy vegetable frequently used as a salad bar decoration
After vegan: Smoothie base, potato chip substitute, and deliverer of all things iron and protein 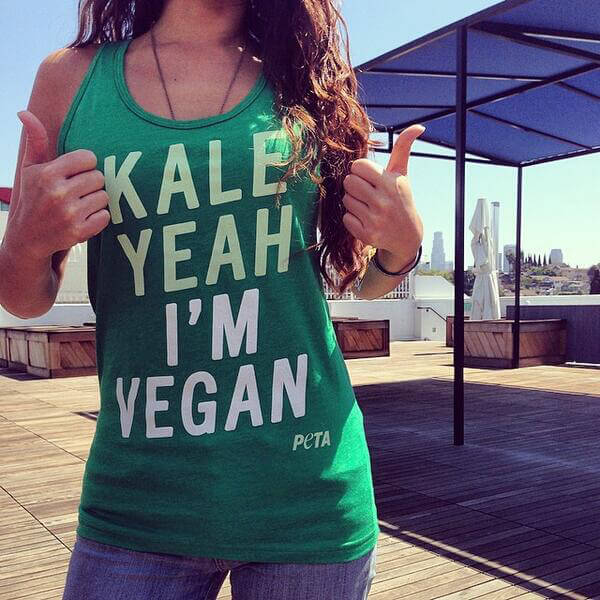 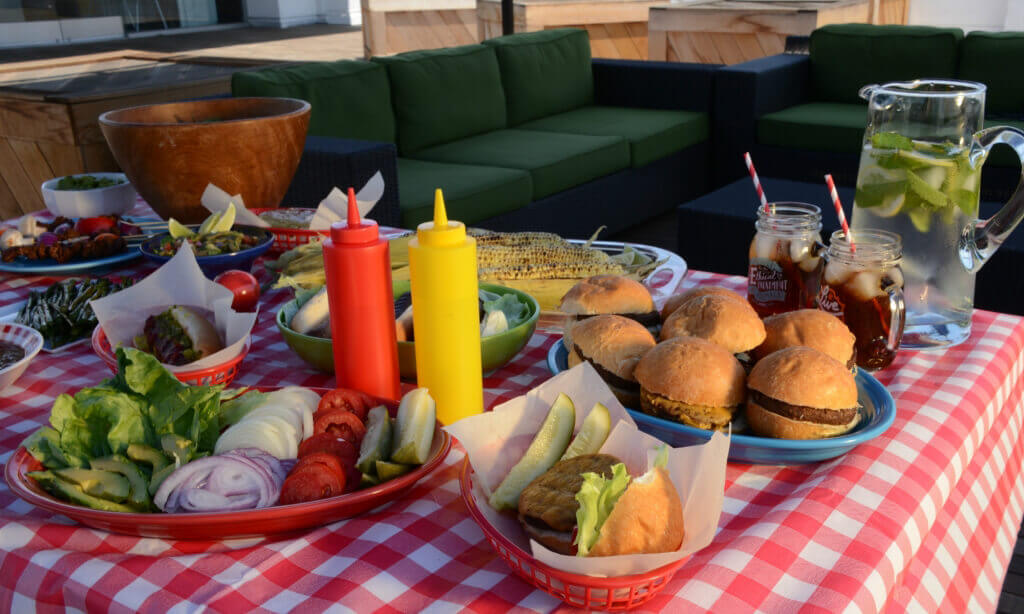 Before vegan: What?
After vegan: That thing I sprinkle on everything to make cheesy goodness appear from nowhere (and a source of vitamin B12) 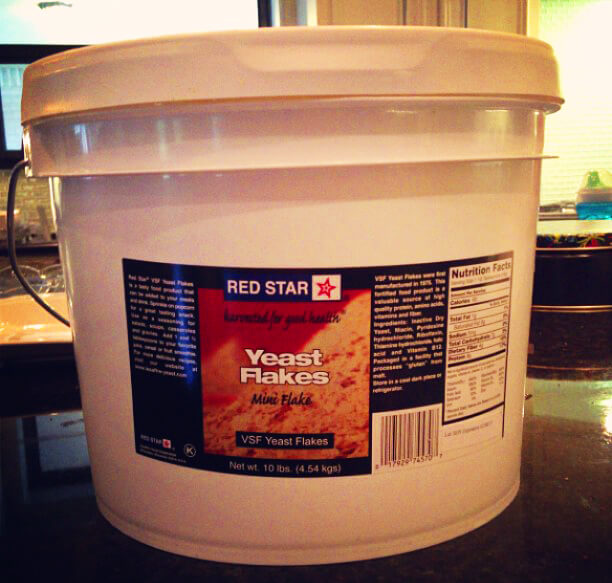 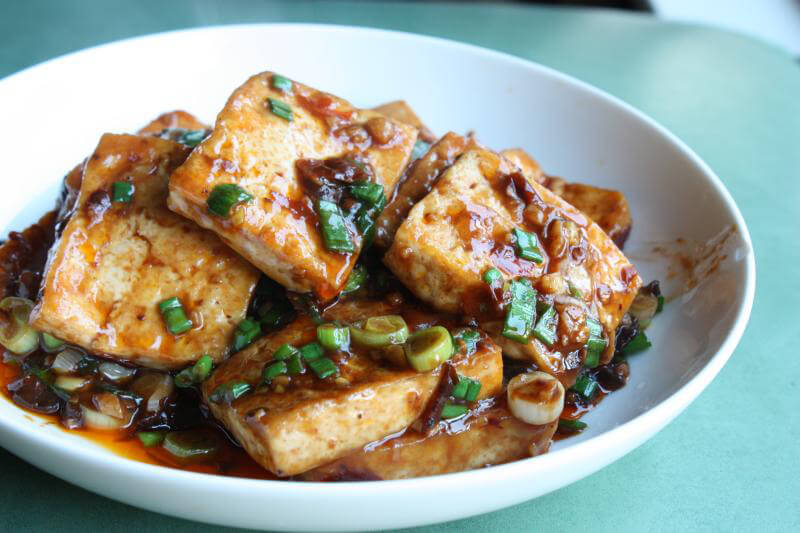 Before vegan: Someone spelling the word “garden” incorrectly
After vegan: Frozen plant-based goodness that I will buy hundreds of pounds of this year 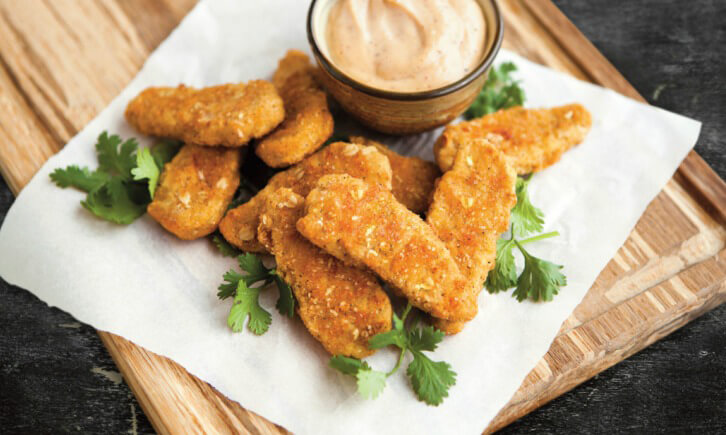 Before vegan: A description of meat from another planet
After vegan: The plant-based meat that will probably change the world 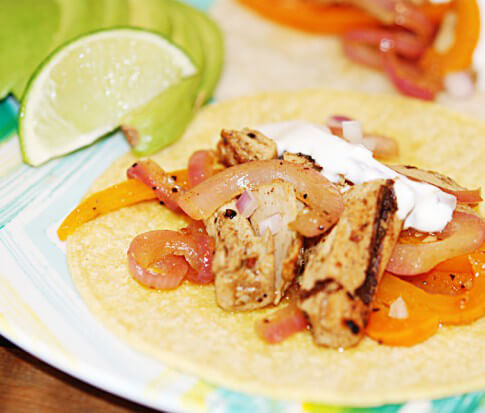 Before vegan: Sort of like broccoli but not and something that happens to wrestlers’ ears
After vegan: Wings, hot wings 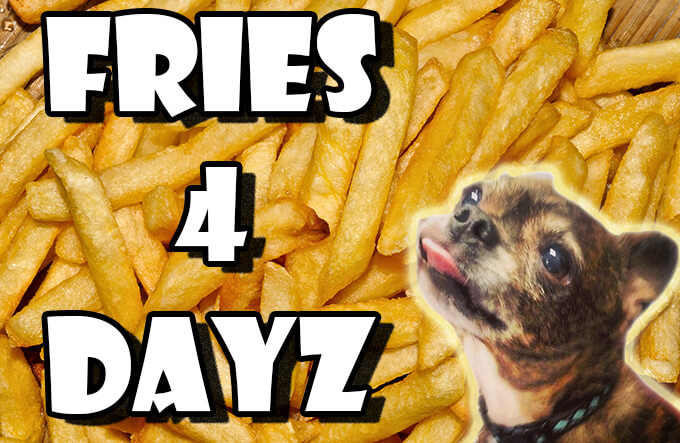 Before vegan: Breakfast!
After vegan: Babe! 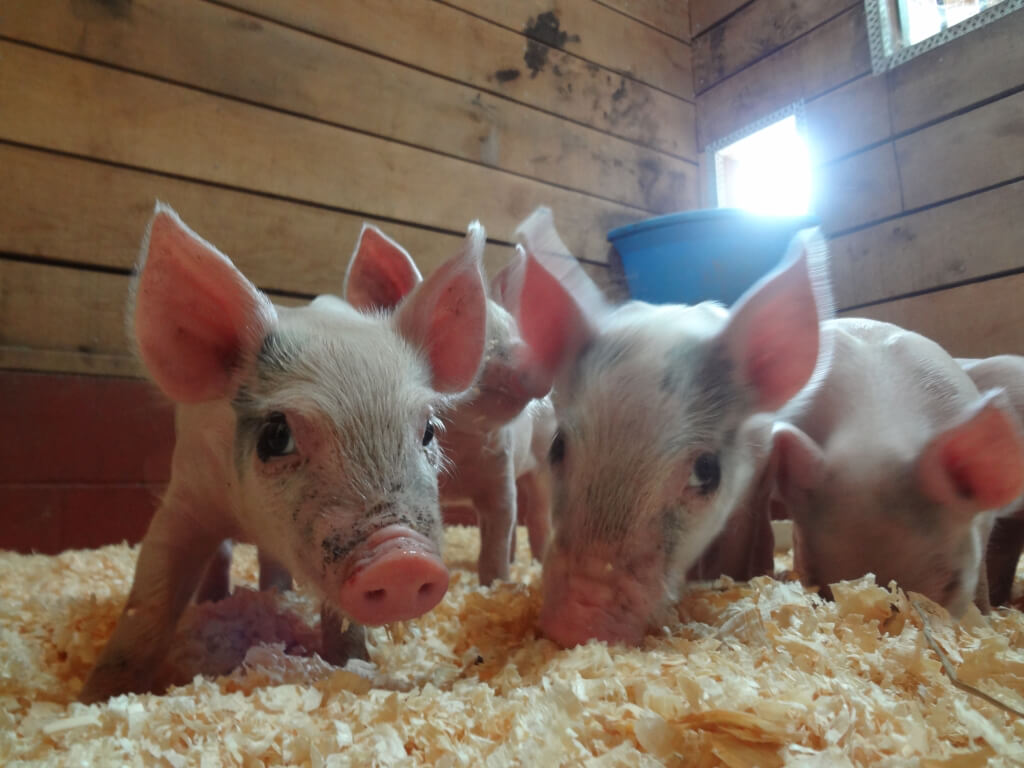 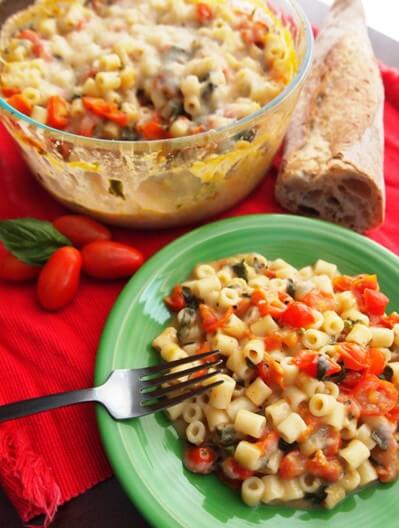 So now you know the meanings, but are you saying them correctly? There’s only one way to find out: