The following is a guest article written by Alix Radford, of CuteandDelicious.com. 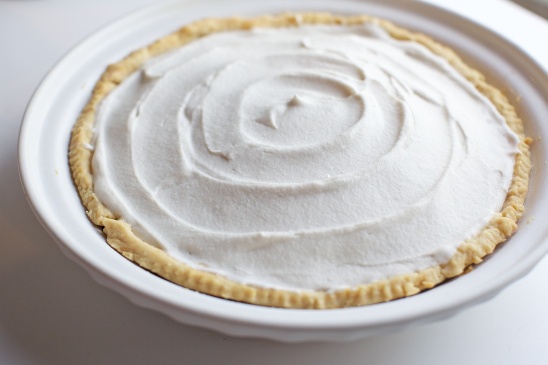 I’m here to introduce you to an awesome pie that is super-easy to make and wonderfully delicious. This peanut butter cream pie is a lovely balance of a flaky crust, a sweet peanut-butter filling, and a fluffy coconut-cream topping.

It takes a bit of advanced preparation but nothing more than putting a few cans of coconut milk in the fridge the night before. You’ll want to make sure that you use the full-fat coconut milk, as this is what makes the dense coconut cream topping. It’s my favorite. In fact, you can use it as a topping on just about any cake, ice cream, or pie. Trust me when I say that you’ll want to. 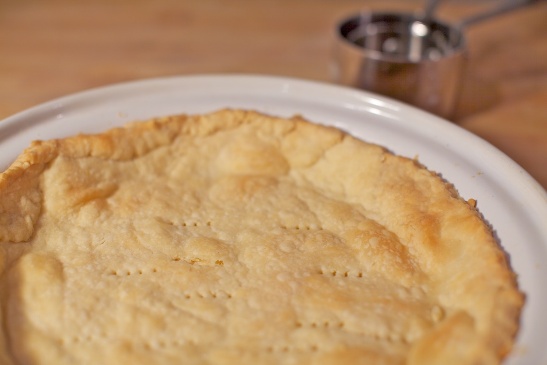 Let’s start with the crust, shall we? This is a versatile crust that you can use for any sort of pie, either savory or sweet. 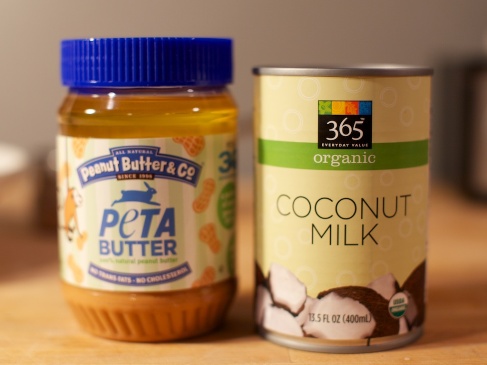 Next, we’ll put together the filling. It is essentially two layers, but we start with the coconut cream, as it is the base for the whole thing. Ideally, it should be made in a stand mixer, if you have one, as this allows the cream to become extra fluffy. If you don’t have a stand mixer, you can still make it with an electric hand mixer; just be sure to at least double the beating time. You want to incorporate as much air as possible into the mix. Also, I recommend using a metal bowl if possible.

As for the peanut butter, choose whichever type you like best. I like a creamy pie, so I go with creamy peanut butter. If you like crunchy, though, I bet that would be great. Just be sure to skim off any excess oil at the top of your jar. You can always add it back into your peanut butter jar later or use it for cooking up some stir-fry. If you use an unsalted peanut butter, add an additional 1/4 teaspoonful of salt to the mixture if you like.

OK, now let’s get to that pie-making! 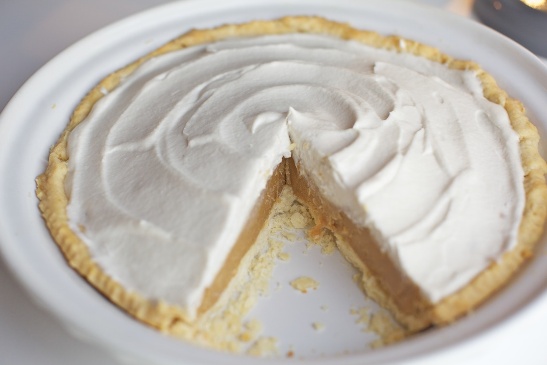