Is Candy Corn Vegan? Not if It Contains These Scary Ingredients

Ah, fall is in the air. The weather is cooling off, leaves are starting to change colors, Halloween is on the horizon, and the small window of time during which it’s socially acceptable to eat candy corn is soon to open. But as the store shelves fill up with candy, you may notice some pretty scary ingredients lurking in many packaged brands that’ll have you wondering: Where can I find vegan candy corn? 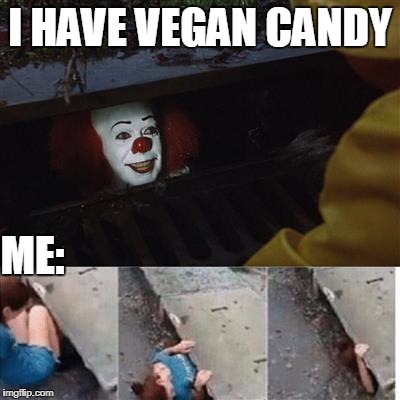 It turns out that some packaged candy corn contains animal-derived ingredients like beeswax, honey, confectioner’s glaze, or gelatin. While those words may not immediately trigger your gag reflex, they just might if you actually think about what they really are: bee “sweat,” bee “barf,” ground-up insects, and boiled animal skins, tendons, cartilage, ligaments, and/or bones. These body parts and fluids may sound like components of some grotesque potion, but, sadly, they’re found in a surprising amount of candy and other foods.

But fear not! To get all the nostalgia and sweetness that you’ve been missing without the cruelty, try any of these great recipes to make your own vegan candy corn at home: 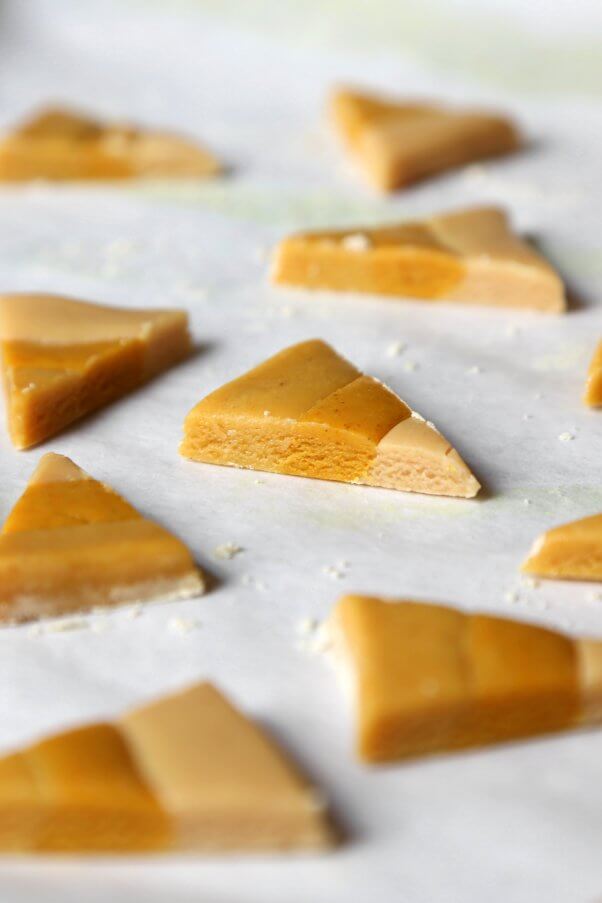 PopSugar has tons of great vegan recipes, and they don’t disappoint with this healthier take on candy corn. 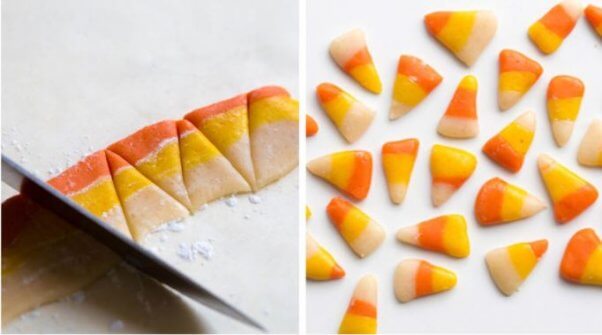 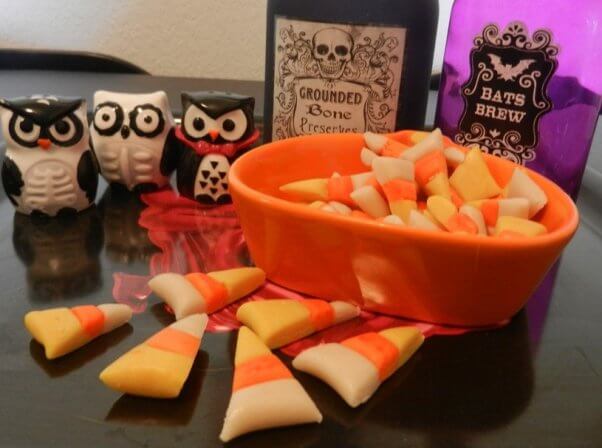 All the recipes from Spoon University are submitted by students. So if you dig this one (or just enjoy eating like an undergrad), check out the hundreds of other low-stress, low-budget recipes available in PETA’s Vegan College Cookbook.

For animals used for food, life is a never-ending nightmare. This Halloween—and all year round—give animals a break by going vegan. Don’t know where to get started? Don’t worry—we can point you in the right direction.