Contrary to what you may have heard (probably from a meat-eater), saving money and eating vegan go together like peanut butter and jelly or red beans and rice. In fact, with the spare change under your sofa cushions, you can probably whip up a tasty vegan meal right now. Don’t believe me? Ellen Jaffe Jones has written an entire book on the subject—Eat Vegan on $4 a Day—and many of her recipes can be made for less than a buck per serving.

The following tips can help you save money while you’re saving animals:

What could be more budget-friendly than a bag of dried beans? Put on a pot to cook before you sit down to your next Downton Abbey marathon, and you’ll have enough beans for a week’s worth of meals. As Jones points out, even if you want the convenience of canned beans, they’re still cheaper than a lot of foods. Pasta, lentils, brown rice, oatmeal, and peanut butter are some other cheap vegan eats that you probably already have in your pantry. 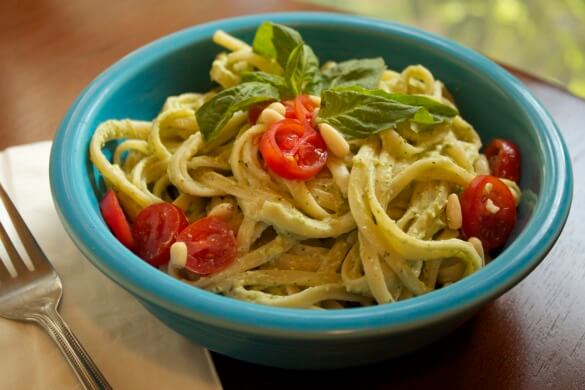 It’s a no-brainer that store brands are less expensive than their brand-name counterparts. But did you know that most grocery chains now offer their own lines of organic foods, too? Shopping for store brands will definitely help make eating organic foods more affordable.

When supermarkets sell strawberries all year long, it can be easy to forget that fruits and veggies have their own growing seasons. But choosing locally grown, seasonal produce—berries in the summer, for example, and root vegetables in the winter—is almost always cheaper than buying fruits and veggies flown in from half a world away. Many fruits and vegetables freeze well, so stock up when your favorites are at their peak and then freeze them to enjoy them later in the year. 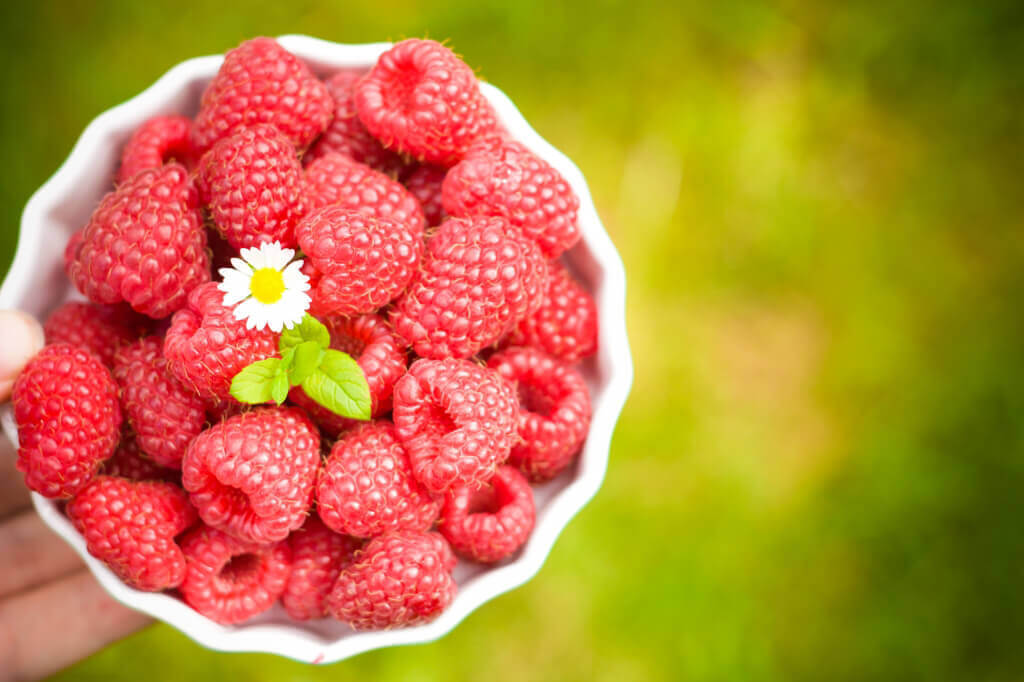 Do the prep work yourself

Why pay someone else to wash your spinach or cut your broccoli into florets? Rather than buying bags of pre-washed, pre-cut produce, DIY, and save some cash. Set aside some time once or twice a week to prep your produce, and it’ll be ready to toss into a salad or stir-fry when you need it.

Ethnic markets often have great deals on basics such as beans, grains, noodles, and spices. Plus, you’re likely to find tasty vegan-friendly foods, including red-bean cakes and za’atar (a Middle Eastern spice blend), that you’d never see at a big-box store. Sometimes you can find bargains just by shopping the “ethnic” aisle at your regular supermarket, a tip that Linda Watson includes in her book Wildly Affordable Organic. Watson recounts finding better deals on cinnamon and vanilla in the Hispanic aisle than in the baking aisle and cheaper chickpeas in the Indian section. 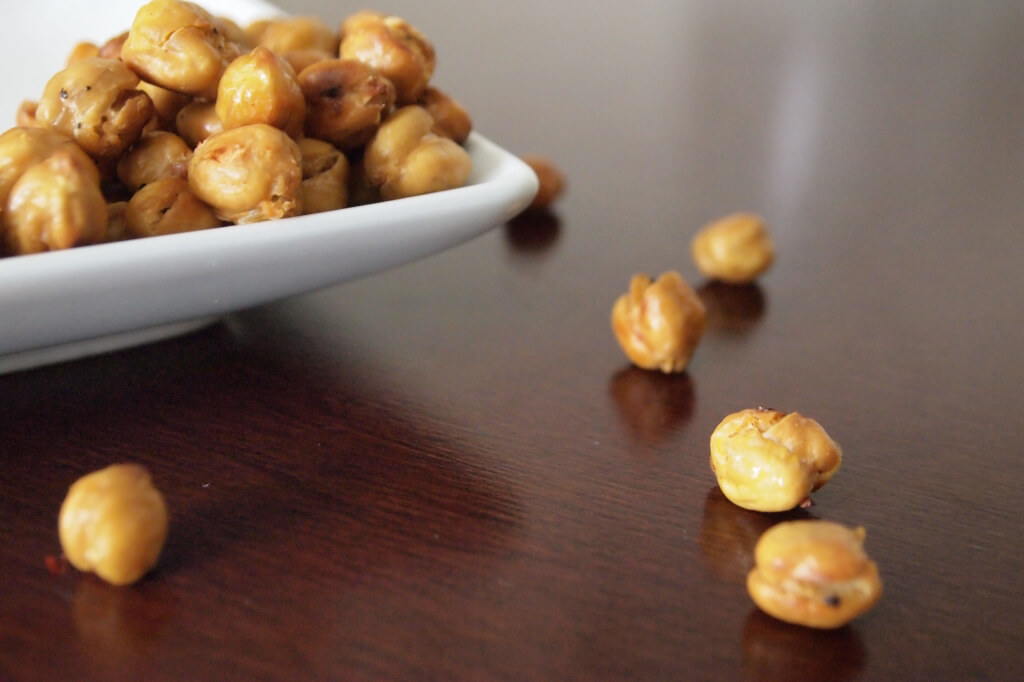 For more tips and tricks to help you with cost-conscious vegan cooking, pick up a copy of Eat Vegan on $4 a Day!