Ingenious vegan cooks, such as the woman behind the Danish blog Plante Pusherne, are cracking the vegan honey code.

Here are two cruelty-free “honey” recipes that use dandelion heads, apples, and sugar. The taste is to die for, but no bees had to die for these sweet treats: 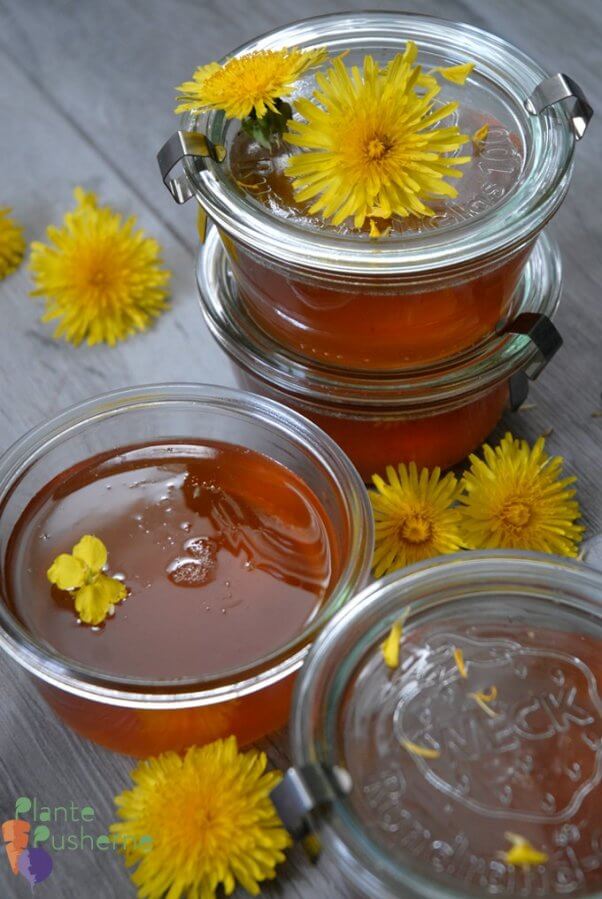 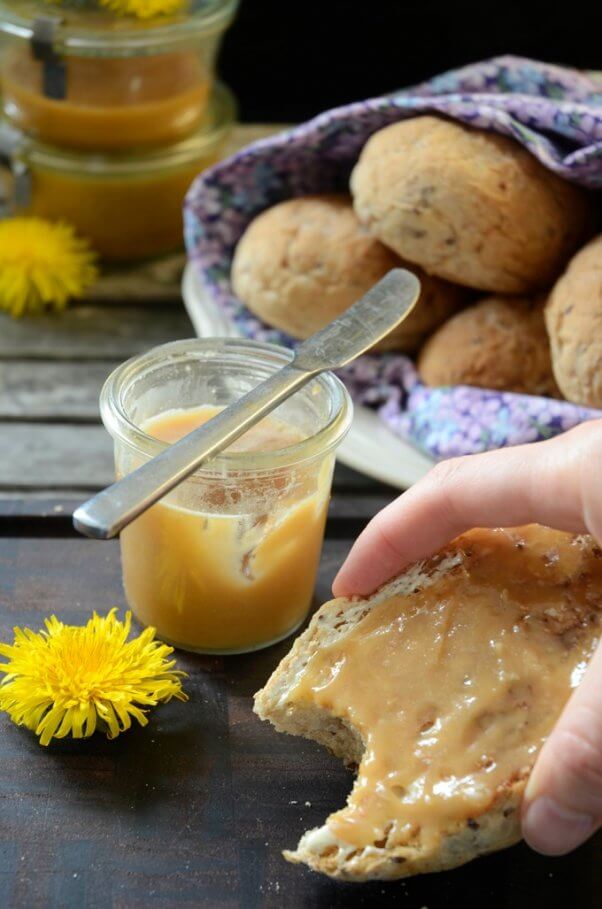 To learn about the ins and outs of Plante Pusherne’s honey-making adventures, check out the blog posts on dandelion honey and creamed dandelion honey.

If you’re asking yourself, “What’s wrong with eating honey?” we’re glad you asked!

As you may already know, plants produce nectar to attract pollinators (bees, butterflies, bats, and other animals), who are necessary for the successful reproduction of many plants. Bees gather this nectar, and when they return to their hive, they regurgitate it into another bee’s mouth. (That’s right, honey is essentially bee vomit.) That second bee then regurgitates it into another bee’s mouth, and so on. This process continues, and then the nectar is stored in a honeycomb.

Bees make honey in order to save it to eat during the winter and other times of scarcity. Factory-farmed bees reared for honey are fed just enough sugar water to make them produce honey—only to have their painstakingly made food supply stolen.

Making honey is hard work. A single worker bee may visit up to 10,000 flowers in one day and, in her lifetime, produce only a teaspoonful of honey.

Profiting from honey requires the manipulation and exploitation of the insects’ desire to survive and protect their hive. 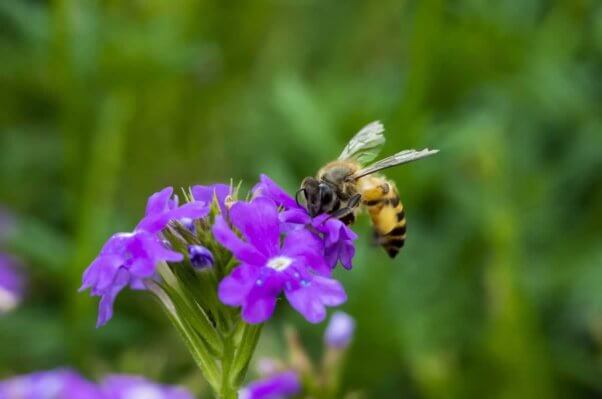 The familiar white box that serves as a beehive on many farms was created so that beekeepers could move the hives from place to place. The New York Times reported that bees have been “moved from shapes that accommodated their own geometry to flat-topped tenements, sentenced to life in file cabinets.”

Since “swarming” (the division of the hive upon the birth of a new queen) can cause a decline in honey production, beekeepers do what they can to prevent it, including clipping the wings of a new queen, killing and replacing an older queen after just one or two years, and confining a queen who’s trying to begin a swarm.

We bet that you had no idea that queens are artificially inseminated using drones, who are killed in the process. Commercial beekeepers also trick queens into laying more eggs by adding wax cells to the hive that are larger than those that worker bees would normally build.

Want to bee an expert and spread the word that honey isn’t for humans? Learn more about the cruel methods used to steal bees’ honey.

Inspired to help bees and other animals? Going vegan is easier than ever, especially with the support of our free vegan starter kit! Order one today to take the first step in protecting animals, the environment, and your own health.

I WANT A VEGAN STARTER KIT!