The following article was written by Amy Balcome.

Did you know that the Caesar salad has been the most popular restaurant salad in the country since its creation in the early 1920s? Although there are many variations, I believe that nothing beats this delicious vegan recipe and its crunchy goodness. The creamy dressing—which is infused with garlic, an antioxidant-rich superfood—will boost your immune system and fight off any runny noses this season.

This nutrient-packed salad works well as a side dish, or grab a big ol’ bowl and dig in for your main course! Your taste buds won’t be disappointed. 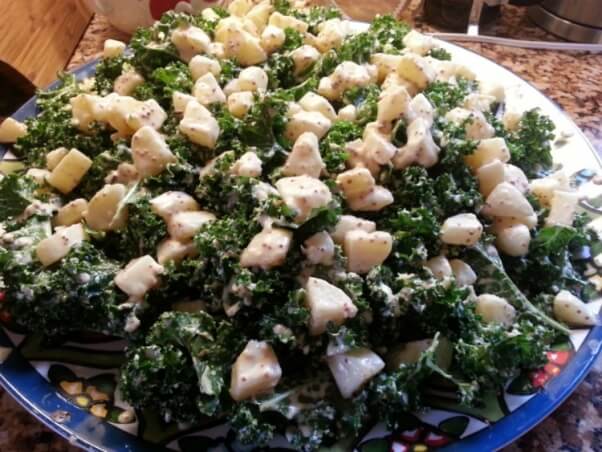 *There may be some dressing left over. It can be stored it in an airtight container in the fridge for 3 to 4 days.