After PETA announced a Vegan Cook-Off contest in the summer 2010 edition of Animal Times magazine (receiving the magazine is one benefit of membership),  we received scores of mouthwatering dishes from contestants in North America and England. We thought, “Why should we be the only ones to savor these healthy and humane dishes?” So not only are we posting the two winners of the contest on PETA PRIME, you’ll also see in the weeks ahead other delicious contest entries, all of which are winners for animals!

We hope you’ll try these recipes and share them with family and friends because a vegan meal is good for those who are eating it as well as for animals. Let us know how they came out. Bon appétit! 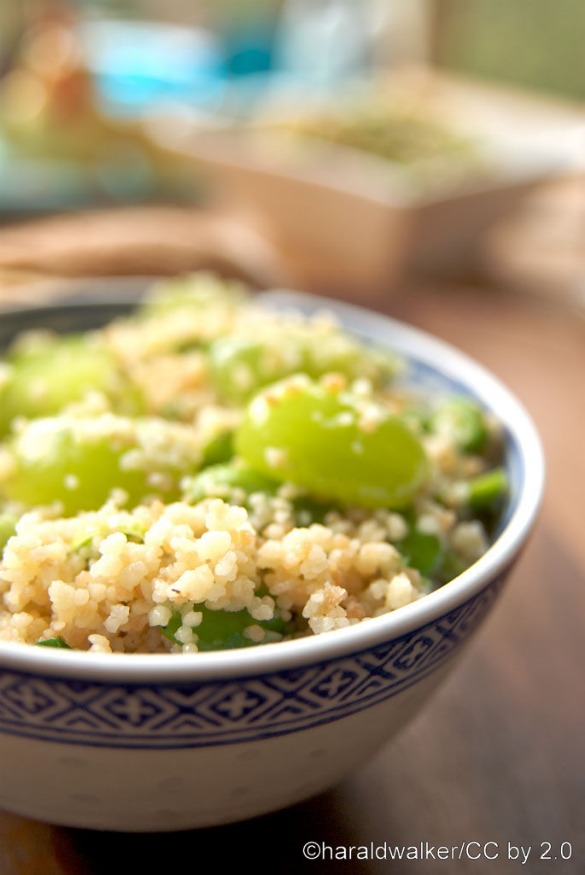