ShareTweetPin
Published June 24, 2010 by PETA. Last Updated December 1, 2016.
There are an unlimited number of vegan ways to indulge your sweet tooth. Give in to a few of these tempting ideas: 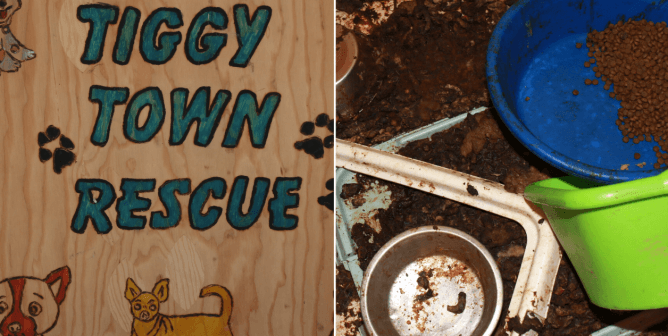 PETA Exposes Starving, Dead Animals at Yet Another ‘Rescue’ 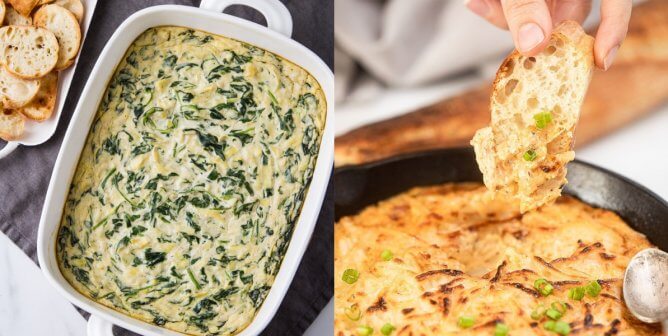 Host the Perfect Party With These Delicious Vegan Dip Recipes 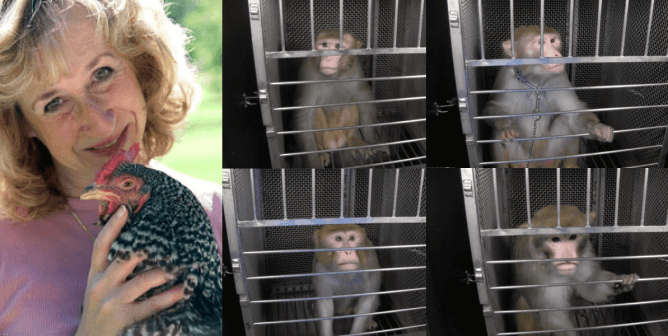 Bestselling Author and Animal Expert to NIH: ‘I Am Shocked’