What the Heck Is Jackfruit? 10 Reasons Why We Can’t Get Enough of This Tropical Fruit

Jackfruit, a versatile tropical fruit that can be used for everything from vegan pulled pork to meatless ribs, has taken the world by storm in recent years. Even though it’s a fruit, as its name indicates, jackfruit—which is known for its “meaty” texture—is often used to replace shredded beef or pork. Also called “jack,” it’s typically found in South and Southeast Asia. Between 150 and 200 jacks can grow on one tree’s branches and trunk each year, and each one can weigh up to 100 pounds! Each also contains hundreds to thousands of flowers that have fused together and surround the seeds, which are the actual fruit. 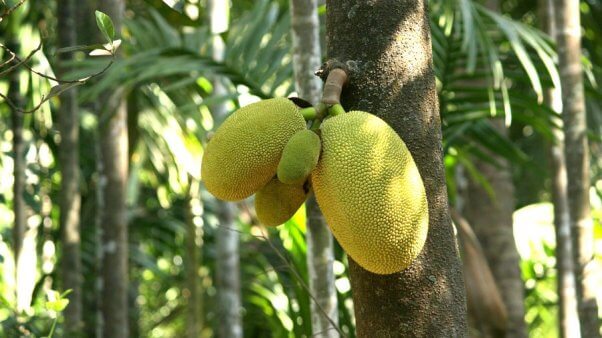 Jackfruit is a true super-fruit: Not only is it packed with protein, vitamin B, vitamin C, magnesium, and potassium, it’s also extremely versatile and delicious. Whether blended in a yummy fruit smoothie or used in vegan nachos, tacos, or hearty sandwiches, it can be used in just about any way that you can imagine. You can buy it fresh, canned, or prepared. 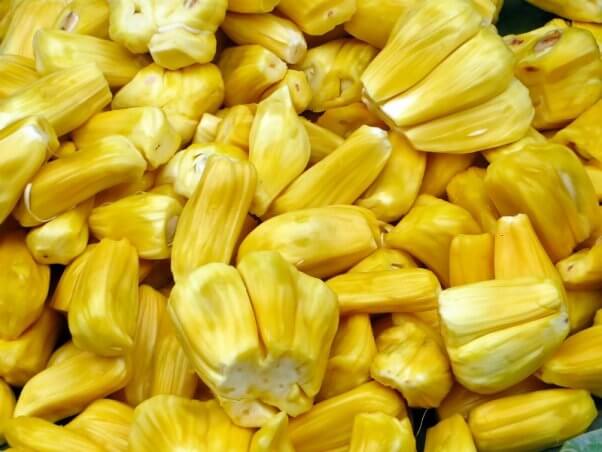 Jackfruit’s popularity as a vegan meat exploded when compassionate chefs and home cooks started using it in favorite recipes instead of the flesh of sensitive pigs, cows, chickens, and other animals who suffer in the meat industry. These animals simply want to live in peace, and by choosing jackfruit instead of meat, you can help them.

Check out these 10 scrumptious dishes that feature jackfruit: 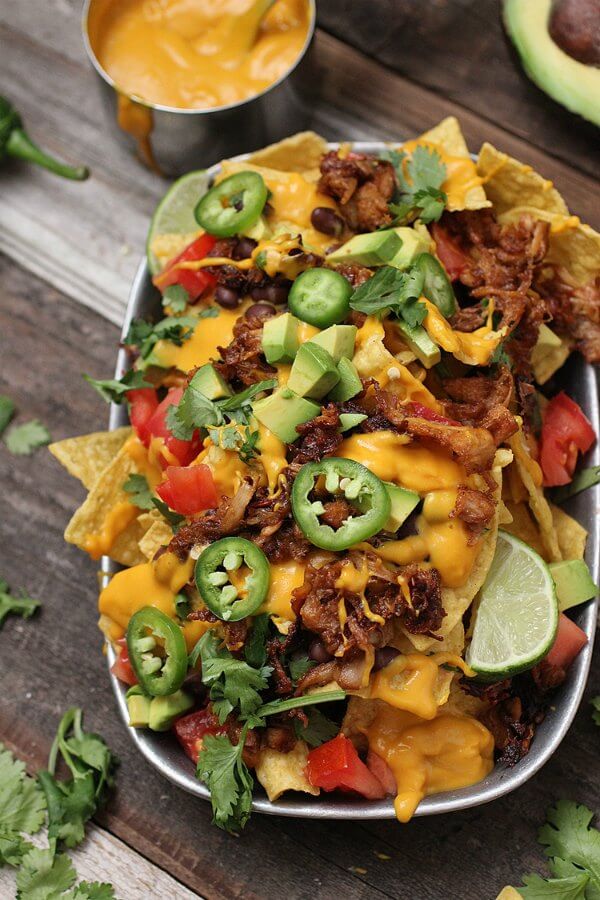 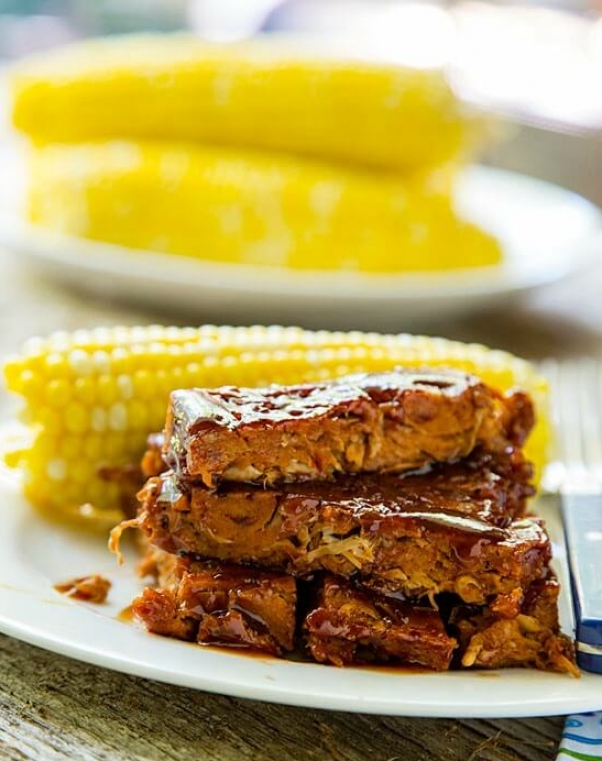 9. Jackfruit Taquitos by The Mostly Vegan 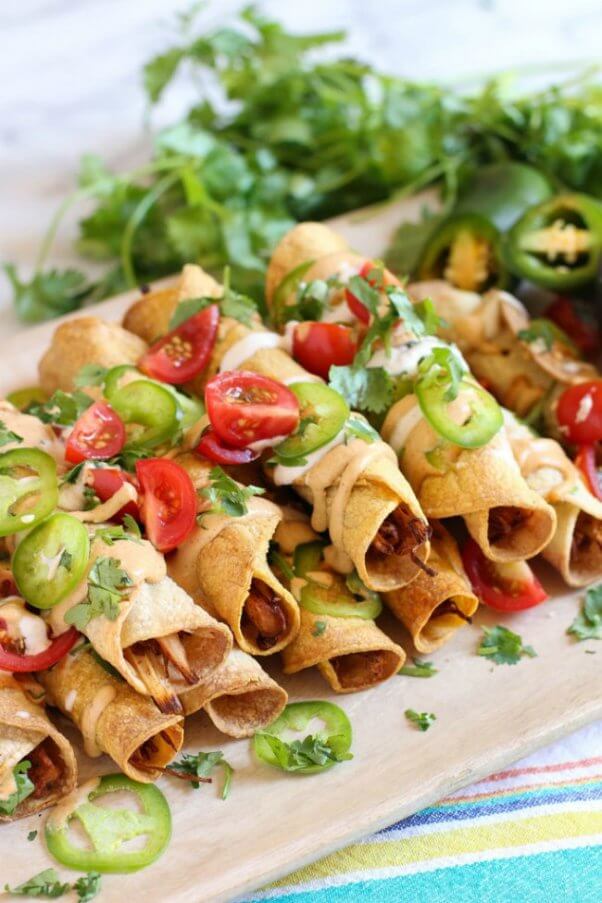 You can save nearly 200 animals each year by going vegan. Make the change today by taking our 3-Week Vegan Challenge and ordering your free vegan starter kit.