The Best Pumpkin Cheesecake Recipe Ever

My favorite meal of the year is Thanksgiving dinner. The combination of stuffing, mashed potatoes, cranberry sauce, candied yams, and other traditional goodies always makes me drool with anticipation. And the icing on the cake happens to be getting together with your loved ones and reflecting on what you are thankful for. This year, I am definitely thankful for this mouthwatering recipe!

The Best Pumpkin Cheesecake Recipe Ever 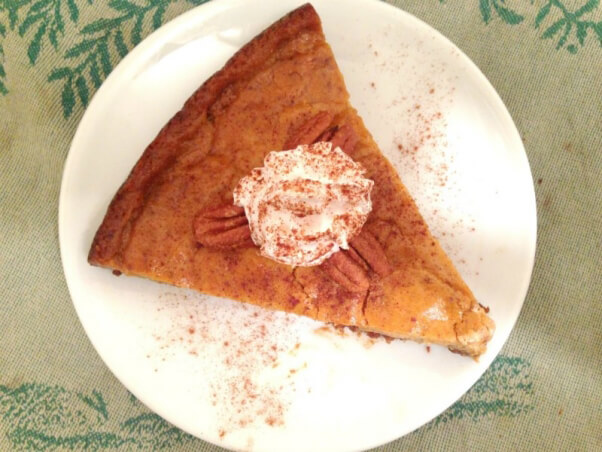