Best Dishes to Take to a Nonvegan Party

You’ve been invited to a friend’s fabulous fête, but you’re afraid that there won’t be any vegan fare there. No worries! Here are some quick tips to remember and a couple of recipes that you can whip up and take along.

So you’ve been given the go-ahead to take a dish or two to the party. What should you prepare? Here are two cruelty-free appetizers that are sure to be crowd-pleasers: 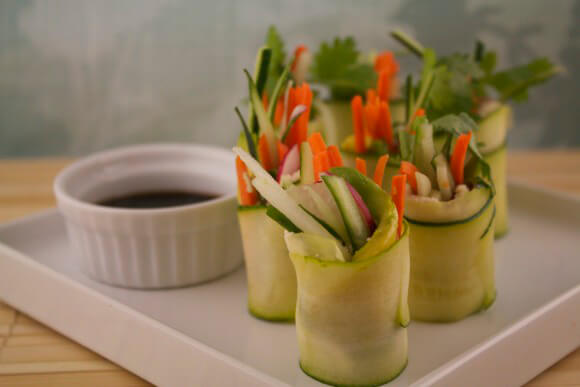 Everyone likes sushi, right? These veggie rolls are a light and healthy snack, and they taste divine when topped with sesame seeds and teriyaki sauce. 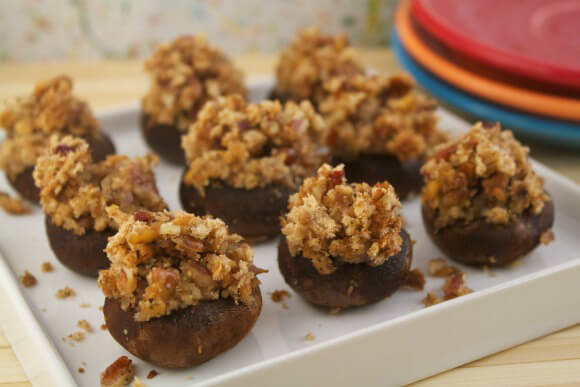 These mushroom treats are a little more filling than the zucchini sushi rolls, and they’re also fairly healthy and just as delicious. Hope you made extra!

I’m always looking for new recipes to try—what vegan finger foods do you like to take to nonvegan get-togethers?