The 10 Foods to Blame for Climate Change

The National Resources Defense Council (NRDC) just released its report on the foods that have the most significant impact on climate change. And it’s bad news for omnivores:

NEW REPORT: Americans cut their diet-related climate pollution from 2005 to 2014 by 10%, avoiding the equivalent annual…

Asparagus seems like an unlikely culprit, but according to the NRDC, the problem is in the air miles. Most asparagus sold in the U.S. is flown in from Latin America, which significantly increases the amount of greenhouse gases associated with the vegetable. Asparagus production itself isn’t a problem, so those of us who love our spears (roasted with olive oil and sea salt or wrapped in a veggie roll) can just buy them in the “local” section of the supermarket or at farmer’s markets.

The other foods on the list don’t get off so easily.

As CNN reports, “Beef is widely recognized as the most climate-damaging of all foods.” 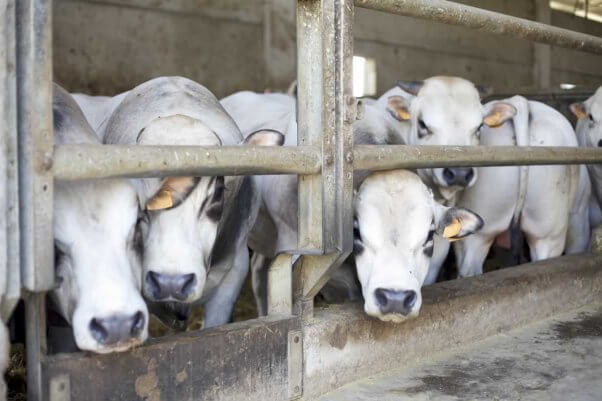 Raising cows for the beef and dairy industries accounts for 65 percent of animal agriculture’s overall greenhouse-gas emissions. It takes up to 10 pounds of farmed plant foods fed to cows to produce just 1 pound of meat. All that food results in cow-produced methane, a greenhouse gas that’s 25 times more potent than carbon dioxide.

Aside from the methane and the insanely inefficient use of resources, another reason that meat really stinks for the climate? Manure. Animal waste releases nitrous oxide, a climate-change culprit that’s 298 times stronger than carbon dioxide.

Combined, meat and dairy “products” are melting the polar ice caps. That’s one of the reasons why the United Nations says that raising animals for food is “one of the top two or three most significant contributors to the most serious environmental problems, at every scale from local to global.”

It’s also the reason why PETA says that there’s no such thing as a meat-eating environmentalist. And of course, the meat and dairy industries are terrible to animals, too. 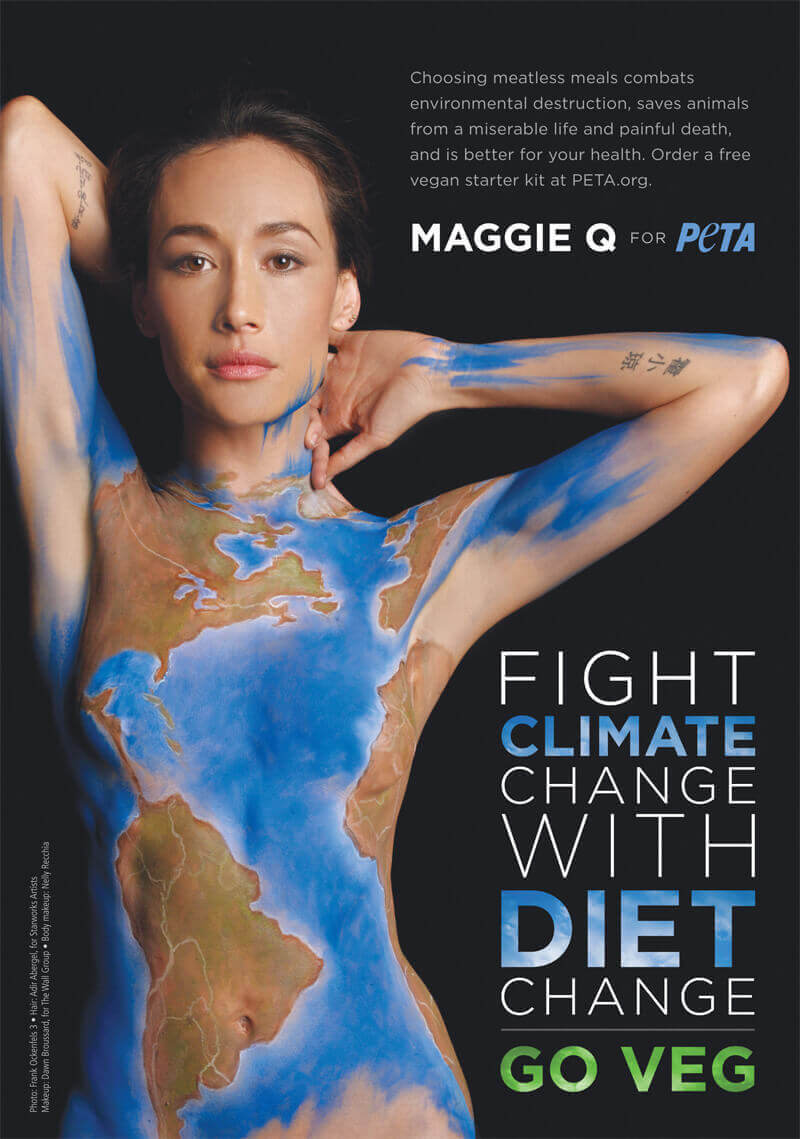 Ready to save the planet and animals’ lives? Order our vegan starter kit today!

I want a Vegan Starter Kit