Ricky Gervais is a longtime animal advocate, and he has been especially vocal about animal rights on Twitter. He has rallied his followers against everything from the Yulin Dog Meat Festival to fox hunting, among many other issues. 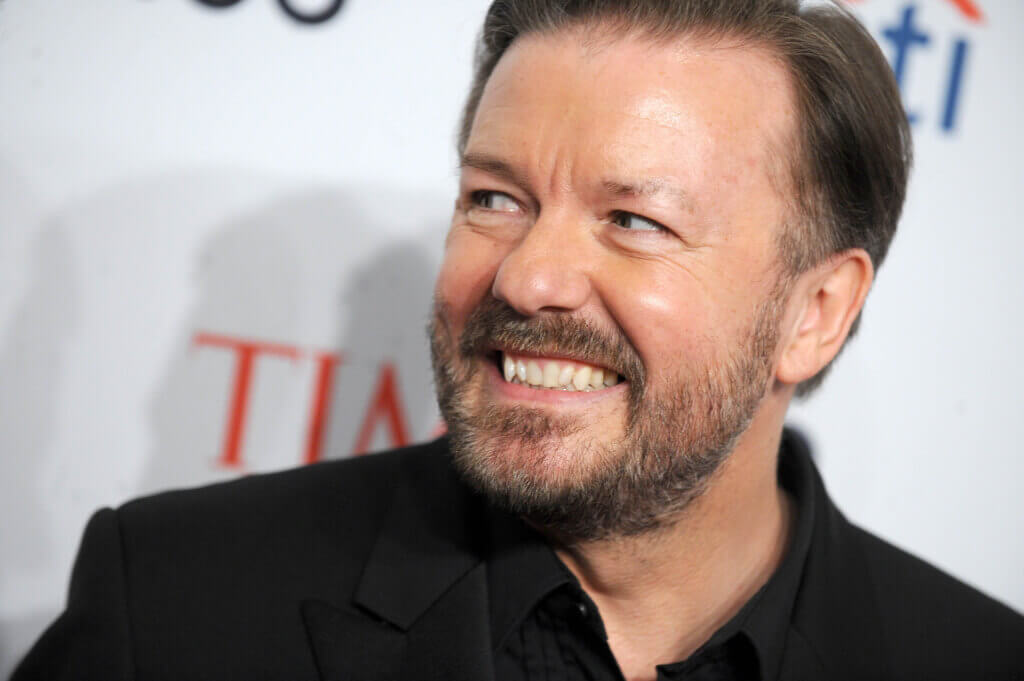 One topic about which Gervais has been particularly vocal is hunting. He says what everyone is thinking, and he does it with a comedic flair that makes headlines and sparks debate. Here are the most spot-on things he has said about hunting: 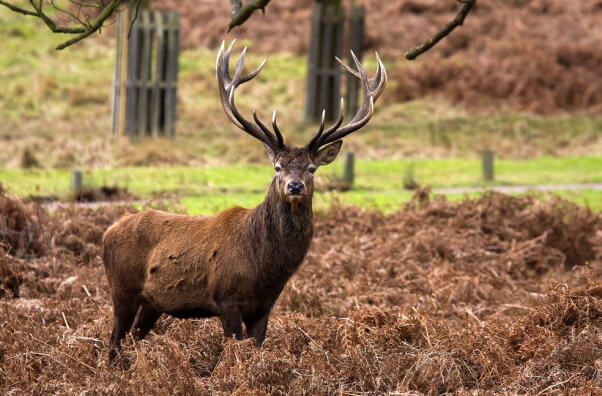 1. When he wondered what motivates hunters:

You know that feeling of joy someone gets when they put an arrow through a giraffe’s eye…..No, me neither. pic.twitter.com/dnpjmkIIjf

2. When he channeled a snarky Joan Rivers red-carpet interview:

Imagine getting all dressed up to look good knowing you’re about to murder a baby elephant’s mother and take a selfie with it.

3. When he pointed out the real things that matter in life:

The trophies I’m proudest of are the memories of all those times I didn’t kill a beautiful, majestic, endangered species for no reason. — Ricky Gervais (@rickygervais) April 18, 2015

4. When he noted the lack of skill involved in hunting:

5. When he went all Dr. Phil on the hunter who snapped this bizarre selfie:

What must’ve happened to you in your life to make you want to kill a beautiful animal & then lie next to it smiling? pic.twitter.com/DyYw1T5ck2 — Ricky Gervais (@rickygervais) April 13, 2015

6. When he warned hunters that they don’t get a free pass just because of their gender:

“I kill lions, giraffes & bears with guns & bows and arrows then pose grinning. Why don’t people like me? Must be because they’re sexist” — Ricky Gervais (@rickygervais) April 17, 2015

7. When he fought for the equal treatment of male and female hunters:

We need to stamp out this terrible sexism in the noble sport of trophy hunting. The men & women that do it are EQUALLY vile & worthless. 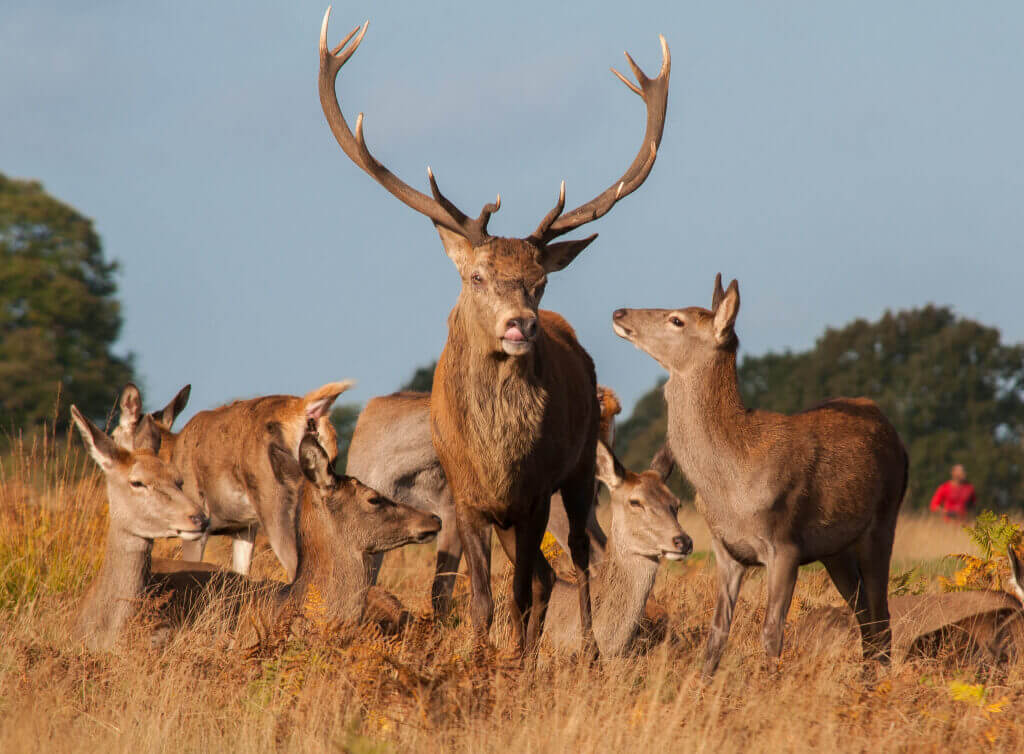 8. When he pointed out that animals value their families, too:

These psycho trophy hunters always have stuff about their family being everything to them on their profiles. Elephants love their family too — Ricky Gervais (@rickygervais) April 18, 2015

9. When he asked this heartbreaking question:

Would you shoot this beautiful creature for no reason other than it gave you a sick thrill? pic.twitter.com/72CFiSPEzc — Ricky Gervais (@rickygervais) November 18, 2013

There’s a big difference between the natural need for a species to kill and eat prey & just shooting an animal simply as a ghastly trophy. — Ricky Gervais (@rickygervais) November 18, 2013

11. When he gave the perfect definition of hunting:

It must feel pretty tough to shoot an innocent animal that had no chance at all for absolutely no reason. pic.twitter.com/LVqUradslu

If kindness is magic, then Ricky is the David Blaine of animal defenders. Now, if he could only make hunting disappear …