Caring for a Small Animal Is a Big Commitment

Thinking of getting a fish, guinea pig, hamster, rabbit, chinchilla, reptile, bird, or other small animal because it will be “easier” than caring for a dog or cat? Think again.

They may be small, but these animals have specialized needs, and caring for them requires just as much time, energy, commitment, and love as caring for a canine or feline companion. Like all animals, small ones need routine and emergency veterinary care—which is often more expensive than care for cats and dogs, as regular clinics may refer them to veterinarians who specialize in treating exotic animals. They also need nutritious food and clean water; regular grooming; a comfortable and clean living environment; daily exercise and attention; lights, temperatures, and humidity levels that are specific to their needs; and more. Unfortunately, many people underestimate what’s involved in caring for these small beings, and they’re frequently neglected—sometimes, fatally. 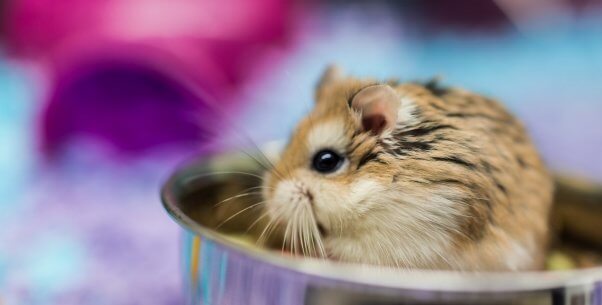 For example, small animals’ need for companionship (or solitude, in the case of hamsters) is often ignored by people who are uninformed about—or indifferent to—this requirement. Guinea pigs are often kept alone, but companionship is so vital to their well-being that Switzerland has made it illegal to keep only one of these animals. Gerbils are also highly social and languish if kept in solitary confinement. Isolating a rabbit in a hutch is a recipe for a lonely, withdrawn, unhappy bunny. And keeping goldfish isolated can cause them to become lethargic and depressed.

Confining these social animals alone, in outdoor hutches, cages shoved into a forgotten corner of the house, or tiny bowls or tanks, is just as unacceptable as keeping a dog on a chain 24/7 or forcing a cat to live in a closet. 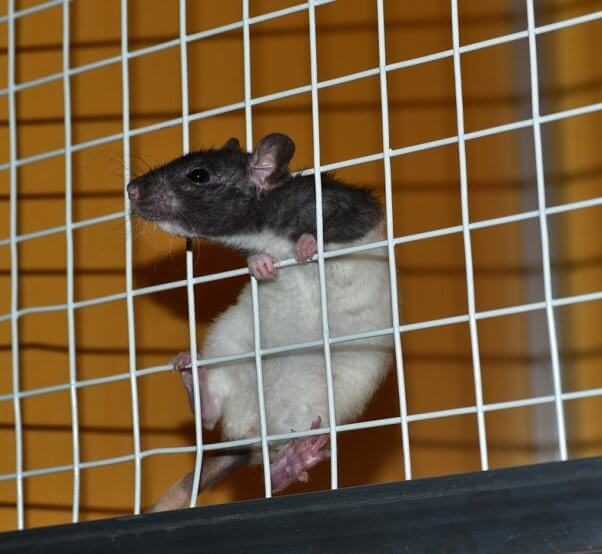 Pet stores are complicit in the rampant neglect of small animals. They peddle sensitive living beings as if they were trinkets and perpetuate the myth that they are low-maintenance “starter pets” for children. Pet stores generally sell animals to anyone who hands over cash or a credit card, without bothering to screen them to ensure that they will be responsible guardians. Many don’t even provide any information about properly caring for the animals they sell. And pet stores obtain animals from filthy mass-breeding factory farms that deprive these vulnerable beings of their most basic needs.

At Holmes Farm, for example—a notorious mill that supplied hamsters, gerbils, chinchillas, ferrets, and other small animals to pet stores—a PETA investigator caught workers piling dozens of animals into a feces-smeared cooler and crudely gassing them as well as stuffing live rats into plastic zipper bags and putting them in a freezer as they frantically tried to claw their way out. 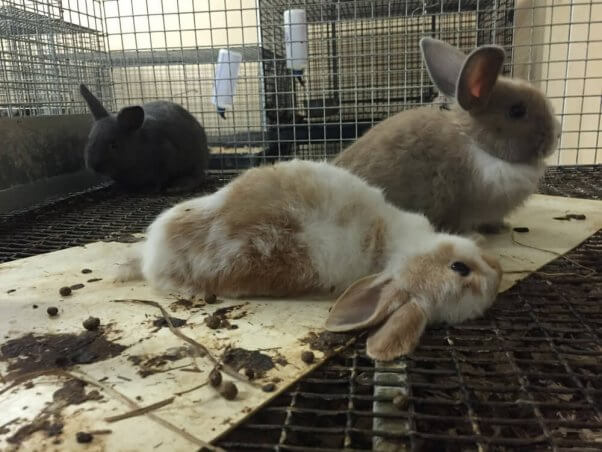 At Sun Pet, which supplies animals to PetSmart and Petco, a PETA exposé revealed that hundreds of birds, rabbits, guinea pigs, gerbils, mice, and rats had been crammed into extremely crowded containers. One worker tried to kill hamsters by putting them in a plastic bag and bashing them against a table. Minutes later, one of them was still alive—suffering and panting heavily.

Conditions for animals are often no better after they reach pet stores. PETA’s eyewitness investigation of three PetSmart stores across the country revealed systemic neglect and widespread animal suffering—including sick, injured, and dying animals deprived of veterinary care in order to “keep costs down” so that the managers of a Nashville, Tennessee, store would receive bonuses. Animals at a Brandon, Florida, store were left to languish during Hurricane Irma—when workers returned four days later, several had escaped, approximately 30 had run out of water, and some had died. At a Peoria, Arizona, store, a mouse named Ninetails was denied veterinary care for a pus-filled growth that was as big as a blueberry. Such cruelty is rampant whenever living beings are treated as moneymaking commodities.

If you’re certain that you have the time, money, ability, desire, and dedication needed to provide a small animal with a lifetime of care, please give an animal a second chance at life and love by adopting from a shelter. Many shelters have small animals available for adoption, or you can search by species on Petfinder.com for adoptable animals near you. Never support the cruel pet trade.

If you already have small animals, please consider how you can better meet their needs and make their lives happier and more fulfilling. Perhaps that means providing a larger habitat with hiding places and interesting areas to explore, spending more time brushing and playing with them, keeping their minds engaged with games and treat puzzles, or adopting a carefully matched companion for a lonely, solitary animal. 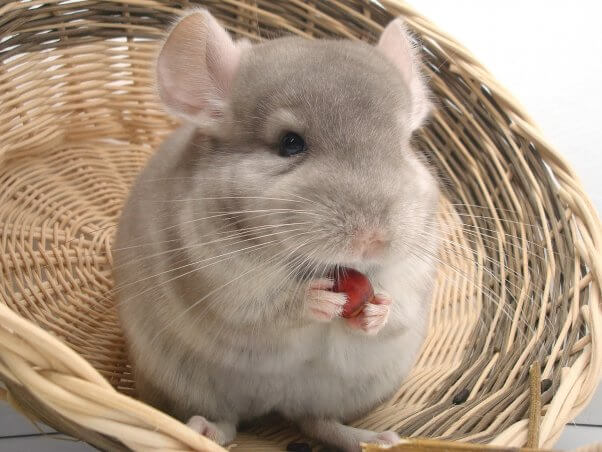 Small animals have feelings, needs, and desires that are just as real and important as those of cats and dogs. We hold their happiness—and entire world—in our hands, so let’s always do our best for them. 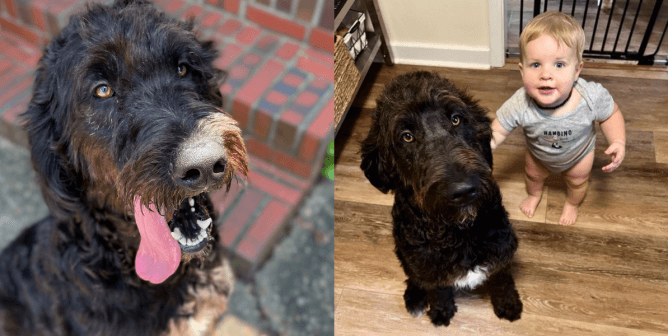 Are You Patrick’s Star? PETA-Rescued Labradoodle Looking for New Home 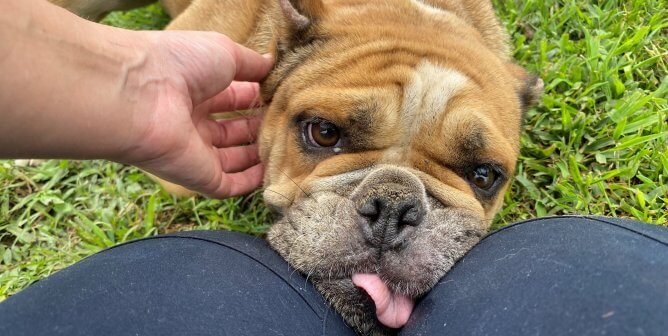 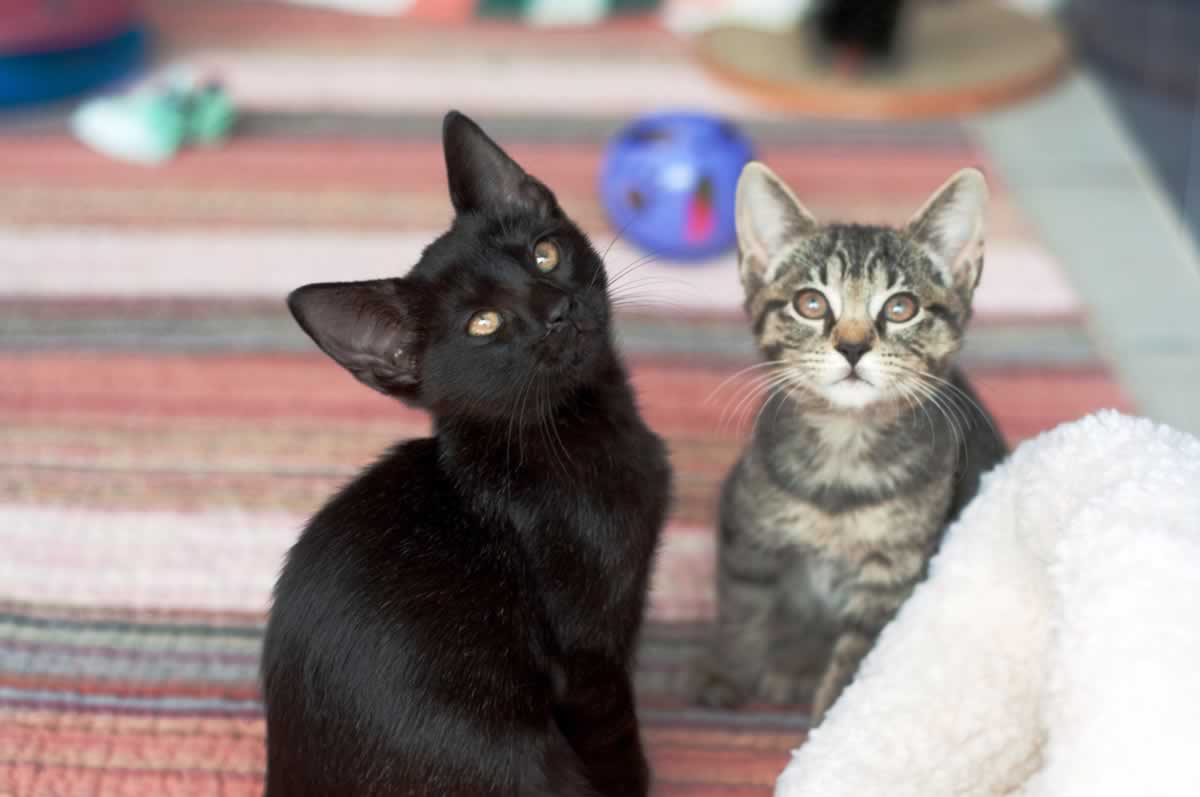 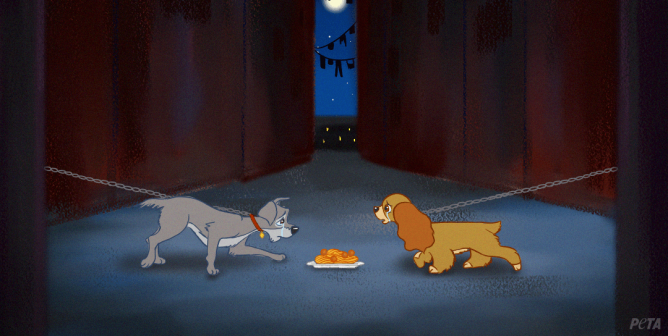