Medical Marijuana for Animals: A Case for Compassion 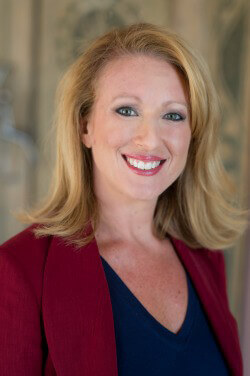 The following article was written by Dr. Amanda Reiman, who is the California policy manager for the Drug Policy Alliance (DPA). Based in San Francisco, Reiman leads the DPA’s marijuana reform work in California. She has conducted numerous studies on medical marijuana dispensaries, medical marijuana patients, and the use of marijuana as a treatment for addiction. She is also currently a lecturer in the School of Social Welfare at the University of California–Berkeley and lives in Oakland with her cat, Mama Cass.

Having an animal companion is one of the greatest joys in life, and supporting him or her through illness and the end of life can be one of the most difficult times. As human caregivers, we want to know that the treatments we are giving our animal companions are effective, humane, and causing more good than harm. Given that our animal friends may not be able to show us how they are feeling with complete accuracy, we are often left to make decisions about their medical treatments based on advice and good intentions.

This was the situation I was recently in when my kitty of 11 years, Monkey, was diagnosed with intestinal cancer. The tumor was not operable, and the vet believed that the best course of action was to keep her feeling as good as we could for as long as possible. The cancer has caused her to lose a lot of weight, and she was having trouble sleeping. I decided to mix a little cannabis oil in with her wet food and was astounded at the difference. She started acting like a kitten again, able to eat and play. She slept and purred and acted like herself again. Even though I ended up losing her to cancer several months later, in that time I got to enjoy her for the kitty she was, not watch her slowly disappear before my eyes. I had shared with my vet that I was giving her these treatments. My vet was supportive, and as a medical-marijuana patient in the state of California, I had access to the medicine that she needed. It was through researching this treatment that I discovered that medical marijuana for animals was not a new concept and was not as “out there” as I had originally thought. 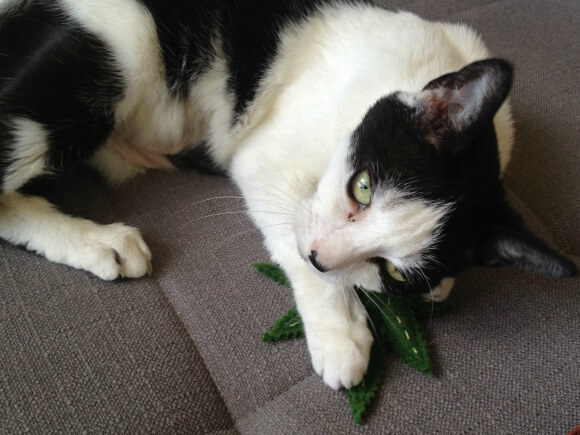 There is evidence that marijuana was used to treat horses by the Ancient Greeks through a treatment called Berlin Hippiatrica, which involves placing a mixture of herbs, including marijuana, on a horse’s wounds. A modern version, a poultice called Lame Away, was developed by Brian Walker and Ed Breslin in California, inspired by Walker’s daughter, who rides horses. After seeing inflammation problems that were not helped by traditional pain medications and alternative therapies such as chiropractors, Walker made a salve that included THC-A, the nonpsychoactive form of the chemical THC, which is found in marijuana. The effect on the horses was astounding, and Lame Away was born. The product line now includes the poultice, plus a salve for wounds and an internal tincture to maintain health, all made with THC-A so that they are not psychoactive. But topical preparations and nonpsychoactive versions of marijuana are not the only products being investigated by vets.

Veterinarian Doug Kramer from Los Angeles has developed a special tincture for dogs and cats made with marijuana called Canine Companion. The tincture is sold in medical-marijuana dispensaries and is designed to treat animals for pain, inflammation, and end-of-life health issues. As with medical marijuana for humans, it is personal experience that usually precedes involvement. Kramer had a similar experience with his dog as I did with Monkey. Marijuana eased the pain during her final weeks. The marijuana caused her to stop whimpering and start eating, gaining weight, and acting more like herself. It wasn’t a cure, but he believed it helped alleviate her pain during her last days. For human caregivers, this relief is really all we want for our animal companions. 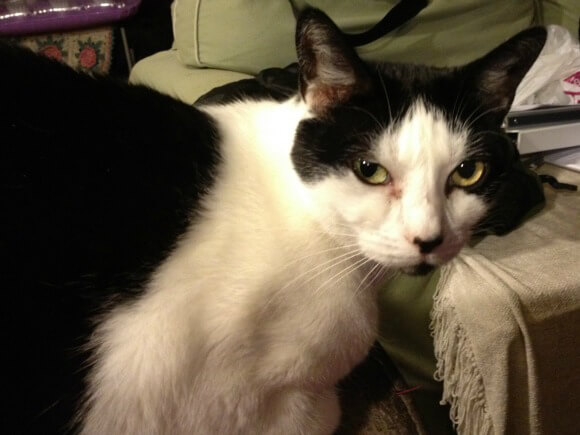 But there is a roadblock. Marijuana is regulated as a Schedule I substance, which greatly limits access for research purposes. Lisa Moses, V.M.D., Dipl. A.C.V.I.M., who serves on the board of directors for the International Veterinary Academy of Pain Management has said that medical marijuana use could be beneficial to companion animals if it is delivered in a well-developed product. Kramer wants to see this development happen as well. However, he acknowledges that it could take years to develop such a product, and he is tired of euthanizing animals while wondering whether there was another option. Human caregivers have the right to speak for their animal companions and to explore alternative treatments to ease pain and suffering. Our animals depend on us for that.