The Worst Excuses People Make for Abandoning Their Companion Animals

Every year in the U.S, more than 6 million dogs and cats end up in shelters, and many of them are there because their families abandoned them. Here are some of the lame excuses that people give for turning their backs on their own animals. 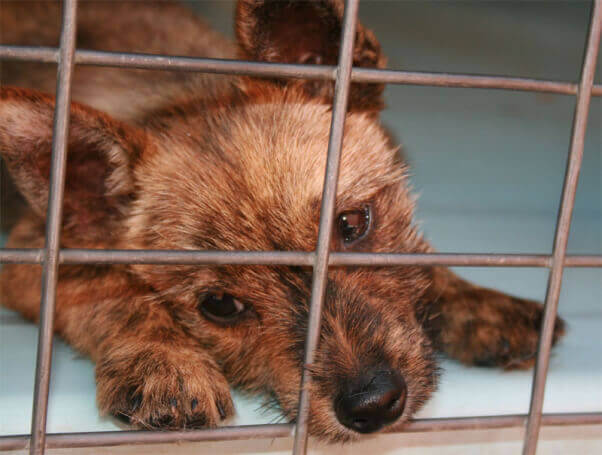 Moving is stressful, I’ll grant you that. But I bet you found a way to take your children and all your valuables, so you sure could have found a way to take your animal companion. Adopting an animal doesn’t mean adding to your possessions—it means adding a member to your family. And as the Disney character Lilo says, “Family means nobody gets left behind.”

It’s really not that hard to Google how big a dog of a certain breed is likely to get or just to ask the animal shelter staff for guidance on that. Did you choose a puppy and expect the little tyke to stay that size forever? You don’t need a fortune teller to reveal to you that living beings are going to grow as they mature, so don’t act so surprised. 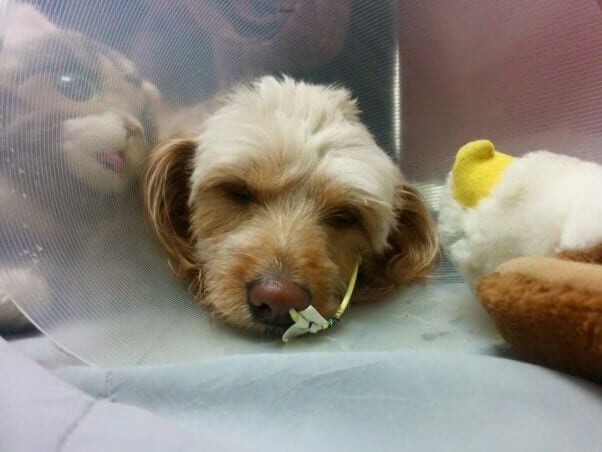 You’re right—companion animals cost money. They need food, water, shelter, and medical care just like us. That’s why it’s so important to consider this before bringing one into your life. But once you have an animal companion and expenses do come up, they need to take priority over less important items, like vacation trips and cigarettes and pedicures.

Are you kidding me? Did you only adopt an animal companion so that you could take cute Instagram pictures? Animals aren’t pieces of artwork that you acquire to make your home more aesthetically pleasing. They’re living, feeling, breathing beings who depend on us.

“Caring for her takes too much time and effort.”

Caring for a companion animal DOES take time and effort. While it’s good to recognize your limitations, the time to have done that was before you adopted one, not after. An animal companion is a lifelong commitment and it’s a give-and-take relationship. Don’t be selfish. Give your animal companions what they need.

A lot of the excuses people give are lame, but this one is so mean. From the minute you bring them into your home, your animal companions will love you with every ounce of their being. You are their protector. How is it OK for you to give them up because they got too old? We all age, and you’re going to get old, too, one day, so think about how you’ll want to be treated. I bet it doesn’t include being abandoned.

OK, so if your new boyfriend or girlfriend didn’t like one of your family members, would you get rid of them, too? Probably not. Boyfriends and girlfriends who love us care about everything that’s important to us, including our animals. Any partner who can’t accept that probably isn’t the best person to be with. And regardless, you made a promise to your animal companion—it’s your job to keep it, no matter who else comes into your life.

Adopting an animal companion is a compassionate choice that can bring much joy. It’s also an important, serious decision that warrants time and reflection. Before saying yes to a new animal companion, please make sure that you’re prepared for this great responsibility. Your animal friend will be devoted to you for life, and you should return the favor.