Cultivated Meat for Dogs and Cats? These Companies Are Paving the Way

Would you feed your dog or cat meat that’s been grown in a laboratory? Some future-forward companies are looking for ways to reinvent meat without animal agriculture, and two in particular are bringing this technology to the world of animal companion food. Here’s how PETA Business Friends Wild Earth and Because, Animals are developing cultivated meat for use in dog and cat food, creating higher-quality food that’s better for animals and the planet.

What Is Cultivated Meat?

Cultivated meat, also known as cultured or clean meat, is real animal flesh produced without breeding and killing billions of animals. While it’s still a developing science, several companies have successfully reproduced meat in the laboratory simply by taking a cell sample from a living animal and growing it.

Why Choose Cultivated Meat for Dog and Cat Food?

The cows, chickens, pigs, sheep, and other animals used for most companion animal food endure horrible conditions on today’s factory farms. Most of these animals don’t have the chance to feel the warmth of the sun on their backs or breathe fresh air. Often, the animals used for dog and cat food fall into one or more of the “four D” categories: dead, dying, diseased, or disabled. 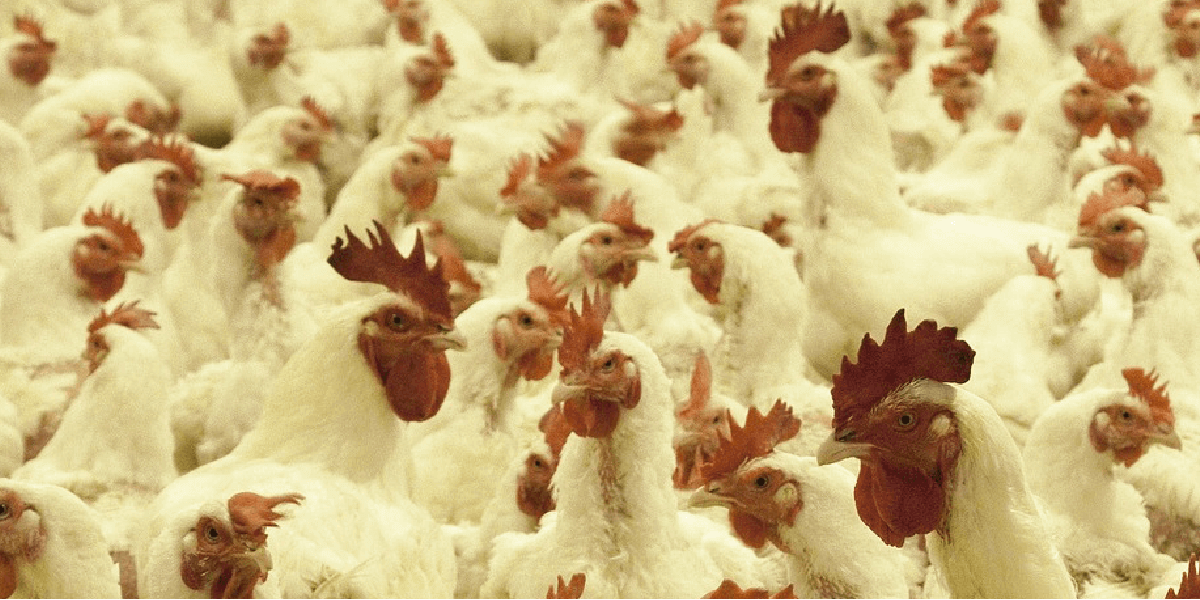 Foods for companion animals are often composed of the ground-up parts of animals that the U.S. Department of Agriculture deems unfit for human consumption, some of which contain hormones, pesticides, or antibiotics. Evidence has even emerged that euthanized dogs and other animals have been sent to rendering plants to be mixed into the meat meal, leading to the presence of the euthanasia drug pentobarbital in the food.

The animal agriculture industry is also one of the world’s worst polluters, dumping massive amounts of greenhouse gases into the atmosphere, poisoning our waterways, and contributing to deforestation and land degradation. According to a study by Oxford University scientists, cell-based meat could “potentially be produced with up to 96% lower greenhouse gas emissions, 45% less energy, 99% lower land use, and 96% lower water use than conventional meat.” This, combined with no animal suffering, is why cell-based meat represents the future. 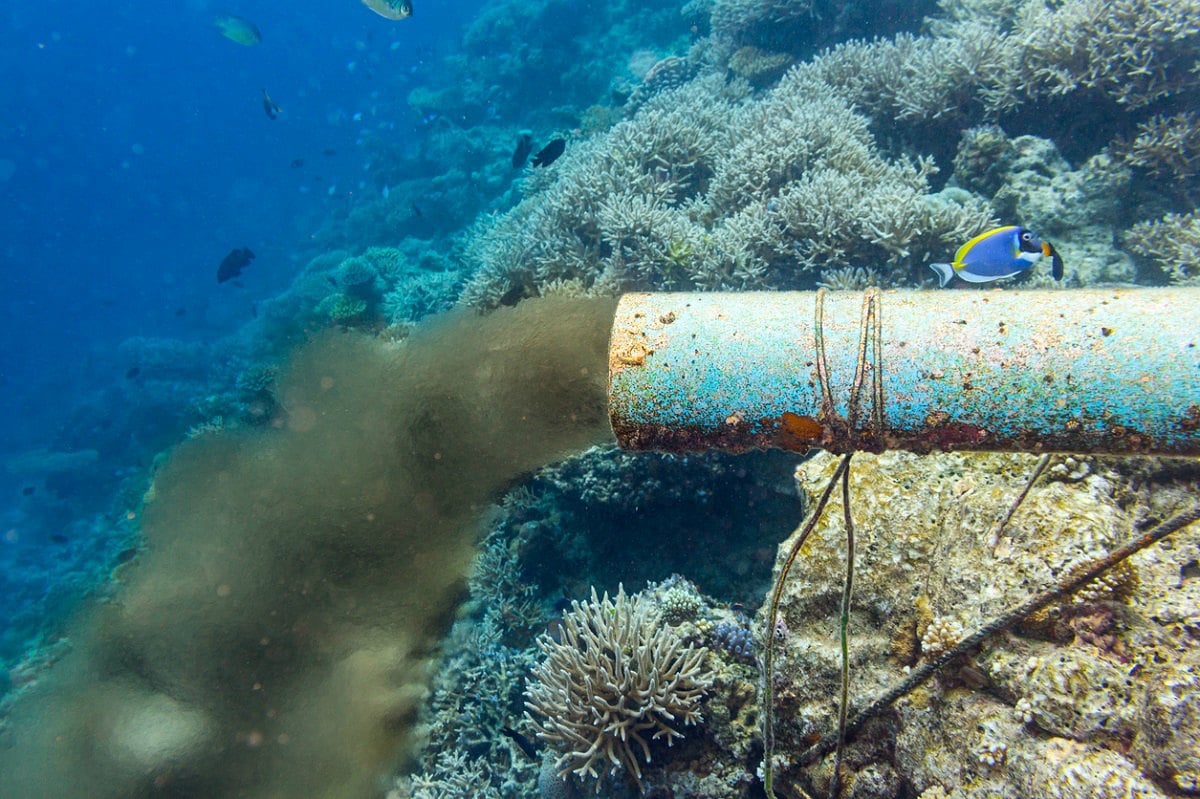 Which Brands Are Making Dog and Cat Food With Cell-Based Meat?

Two PETA Business Friends are paving the way with this innovative technology:

Biotech startup Wild Earth first gained popularity after it won a $550,000 investment from Mark Cuban on Shark Tank. It makes healthy, tasty vegan dog treats and food using lab-grown koji, a protein-rich, fungus-based superfood with 10 amino acids essential to dogs’ health. After successfully launching, the company has begun working on cell-based meat and plans to release a new line of food made with cultured beef, chicken, and seafood.

Some dog and cat food brands perform cruel tests on animals, but Wild Earth showed that companies can test their products without force-feeding any animals caged in laboratories. It worked with PETA to test its products with the help of volunteer guardians and animals living in homes, which revealed the flavors that animals enjoy the most. Other leading dog and cat food manufacturers are also shunning animal tests.

This brand sells dog treats and supplements to add to your dog or cat’s food for a nutrition boost. It’s also developing a sustainable cultured meat from a small amount of animal cells that are then grown in a laboratory setting with a combination of proteins, vitamins, minerals, and other nutrients. Because, Animals also plans to produce cultured food for cats, who have more stringent nutritional requirements than those of dogs. The Harmless Hunt treats for cats are made with cultured mouse meat—without harming any mice in the process.

While you’re waiting for these cell-based products to hit the market, learn more about how you can feed your animals the highest-quality vegan food available from brands that don’t test on animals:

Our Guide to Vegan Dog and Cat Food