1. There are 7 billion people on the planet and 70 billion animals used for food.

3. Animal agriculture uses 55 percent of the water in the U.S.

4. If you follow California’s recommendations for saving water, you’ll save 47 gallons a day.

And it takes 1,000 gallons of water to produce 1 gallon of milk.

6. Worldwide, the meat and dairy industries use 30 percent of our fresh water every day.

And water isn’t the only problem.

7. By some estimates, animal agriculture is responsible for more greenhouse gases than all of the world’s transportation systems combined. 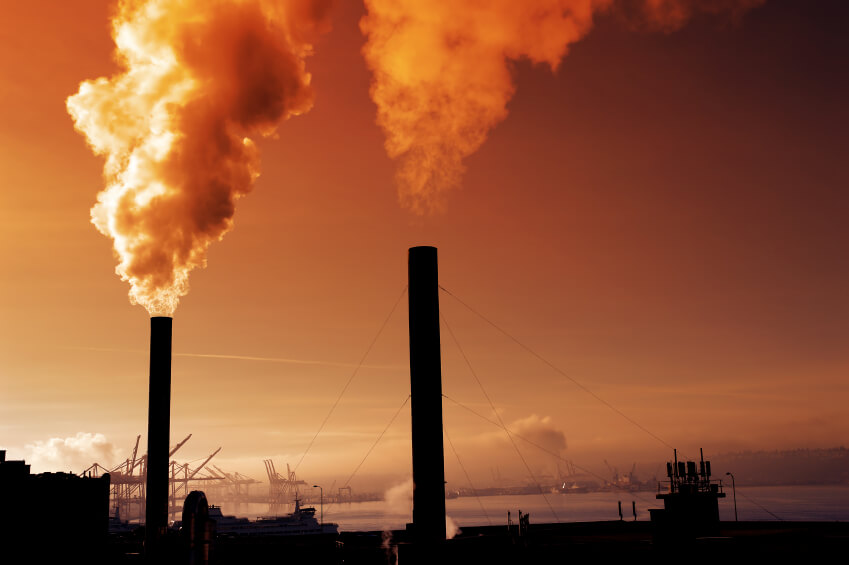 8. Cows produce about 150 billion gallons of methane per day.

Methane is 25 to 100 times more damaging to the atmosphere than CO2.

9. Forty-five percent of the Earth’s land mass is used for animal agriculture.

And nearly half of the continental U.S. is used for it, too.

11. 136 million acres of the rain forest have been cleared for cattle grazing and growing feed crops.

And we lose another acre every single second.

12. Animal agriculture is the number one cause of species extinction, ocean “dead zones,” water pollution, and deforestation.

The meat, egg, and dairy industries are destroying the planet. So why are hardly ANY environmental groups talking about it? If you think more people need to see how they’re being misled, you can help. Just go to Tugg.com to find or organize your own screening of Cowspiracy: The Sustainability Secret. The more people who see this vitally important film, the faster we can save animals, people, AND the planet.