The only federal law that offers any protection to animals in U.S. laboratories specifically excludes most of the animals killed in experiments. Rats, birds, and mice—who make up approximately 95 percent of all animals used in laboratories—have no legal protection under the Animal Welfare Act (AWA).

This is because on May 8, 2002, Congress passed the 2002 Farm Bill (H.R. 2646), which included an amendment from Sen. Jesse Helms—whose top contributors included major tobacco companies that experiment on animals—requiring that rats, mice, and birds be permanently excluded from any protection under the AWA. This bill essentially gives the experimentation industry free rein to subject these animals to excruciating procedures and conditions without providing even the minimal protections—such as pain relief—required for other animals.

Former Sen. Bob Dole has stated, “As someone deeply involved with the process of revising and expanding the provisions of the AWA, I assure you that the AWA was meant to include birds, mice, and rats. When Congress stated that the AWA applied to ‘all warm-blooded animals,’ we certainly did not intend to exclude 95 percent of the animals used in biomedical research laboratories.” 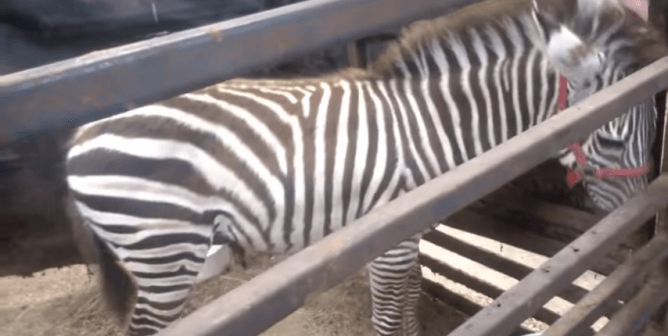 Roadside Zoos and Exotic-Animal Breeders Make a Killing at Auctions 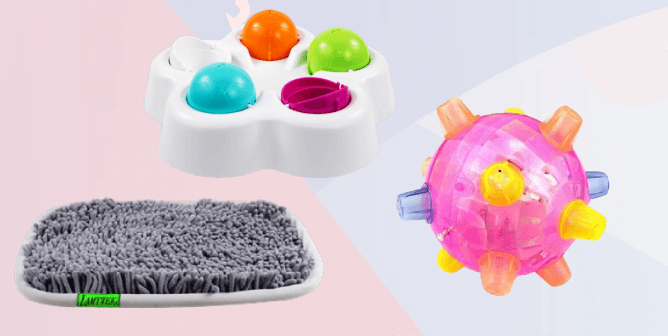 Working From Home? Keep Your Dog Happy With These 7 Toys