It’s a new year, and that means a New Year’s resolution may be on your mind. Perhaps you’ve decided to drop a few pounds to fit back into those favorite jeans that are hiding in the back of your closet, or maybe you’d like to do your part to save the planet. No matter what your goals are, follow through this year by going vegan, and you’ll be well on your way to a healthier, happier new year!

You won’t believe how easy it is. You can accomplish all of the following New Year’s resolutions simultaneously—just by going vegan:

If you’re bored with your daily routine and eating the same foods, there’s a whole new world of vegan food for you to explore. Seitan, tempeh, and tofu can all be prepared in a number of delicious ways. Search through some of our favorite vegan recipes to get started. 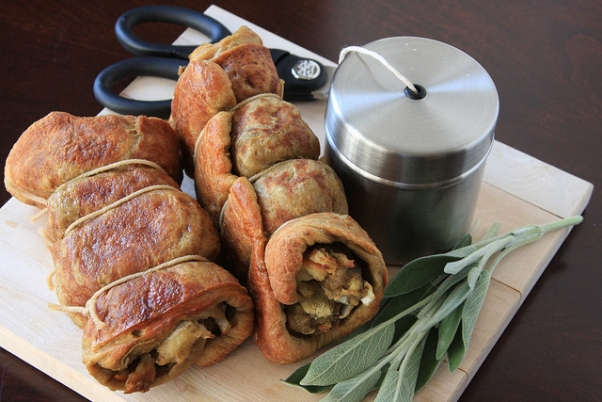 What could be more kind than saving animals? This new year, give up animal flesh and other animal-derived foods and switch to a compassionate plant-based diet. 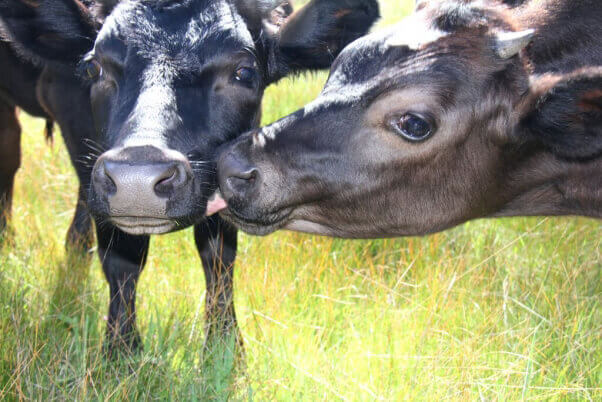 Following a vegan diet that’s full of fruits and veggies has helped many people lose weight. Of course, tons of junk food options are vegan, too, so be sure to steer clear of processed foods if you really want to kick your weight loss to the next level! 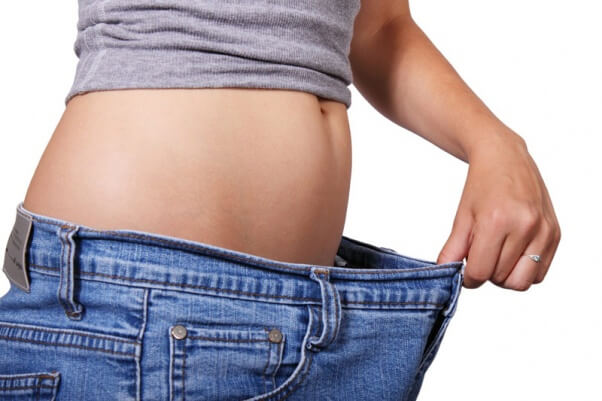 A staggering 51 percent or more of global greenhouse-gas emissions are caused by animal agriculture, according to a report published by the Worldwatch Institute. While biking to work is a great way to cut down on emissions, nothing compares to the impact you’ll make when you go vegan. 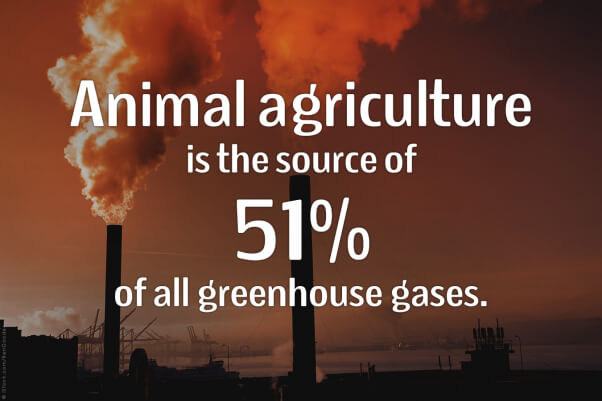 While skipping showers is one way to conserve water, the very best way is by going vegan. More than half of the water used in the United States today goes to animal agriculture, and since farmed animals produce 130 times more excrement than the human population, the run-off from farm waste is fouling our waterways.

Vegans are approximately one-ninth as likely to be obese as meat-eaters and have a cancer rate that is only 40 percent that of meat-eaters. People who consume animal-derived foods are also at increased risk for many other illnesses, including strokes, obesity, osteoporosis, arthritis, Alzheimer’s, multiple allergies, diabetes, and food poisoning. Learn more about the health benefits of vegetarian eating. 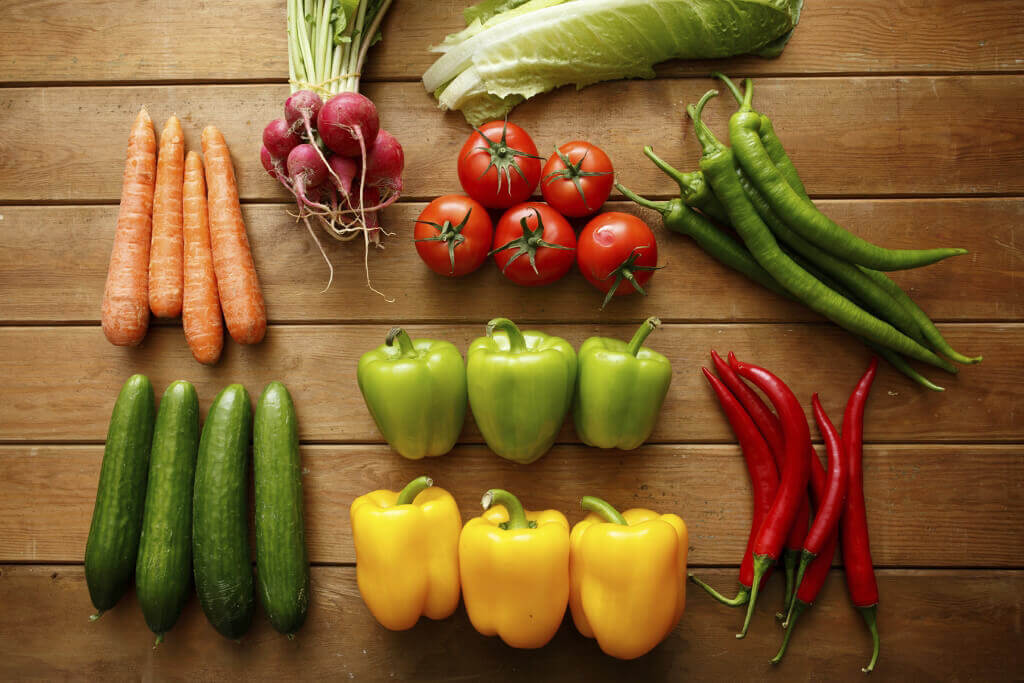 Did you know that cholesterol is only found in animal-derived foods? For a healthier year, go vegan to cut out all cholesterol from your diet. 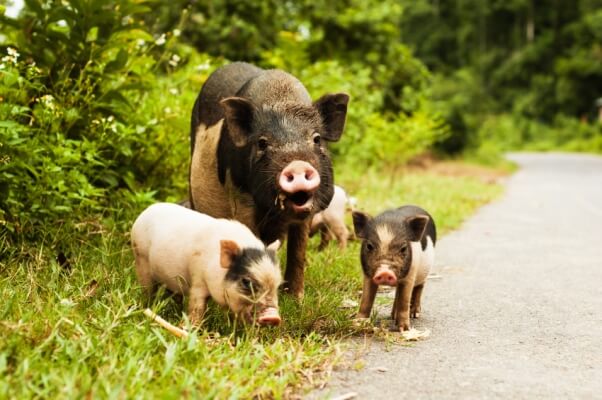 Being vegan isn’t just about food choices—animals suffer and are killed for fur, leather, and wool. If your New Year’s resolution is to update your wardrobe, be sure to make compassionate choices like buying fashionable vegan leather and other synthetic options.

Consider donating old fur items to the homeless to help keep them warm this winter. 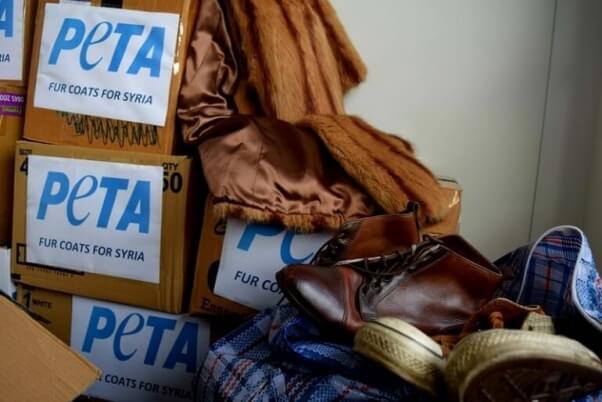 Not only does eating veggies keep you healthier, it also helps you save money! Compared to the prices of animal flesh, plant-based staples—like beans, rice, pasta, and tofu—are much cheaper than meat. 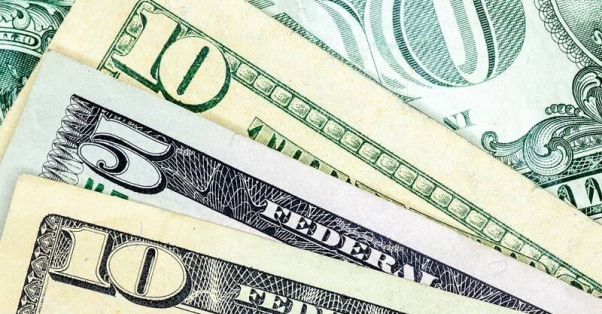 Put aside any savings you have from not purchasing meat or expensive animal skins, and use the money for a trip to a place you’ve always wanted to explore. 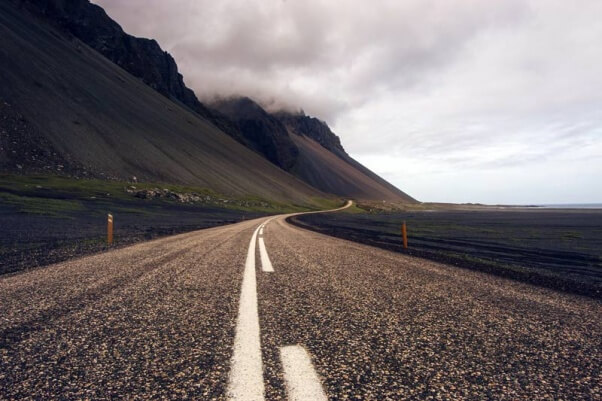 If any of these New Year’s resolutions are on your list, make sure you follow through with them by going vegan—you’ll accomplish your goals and so much more!