Update (June 30, 2022): Air France has announced that it’s ending the transport of monkeys to laboratories! This decision follows years of pressure from PETA U.S., our grassroots supporters, and international PETA entities as well as groups in France and other grassroots activists worldwide.

Air France is the only major airline in the world that still ships monkeys to their deaths in laboratories. Here’s how it happens.

1. Every year, more than 10,000 monkeys are shipped to laboratories in the United States. 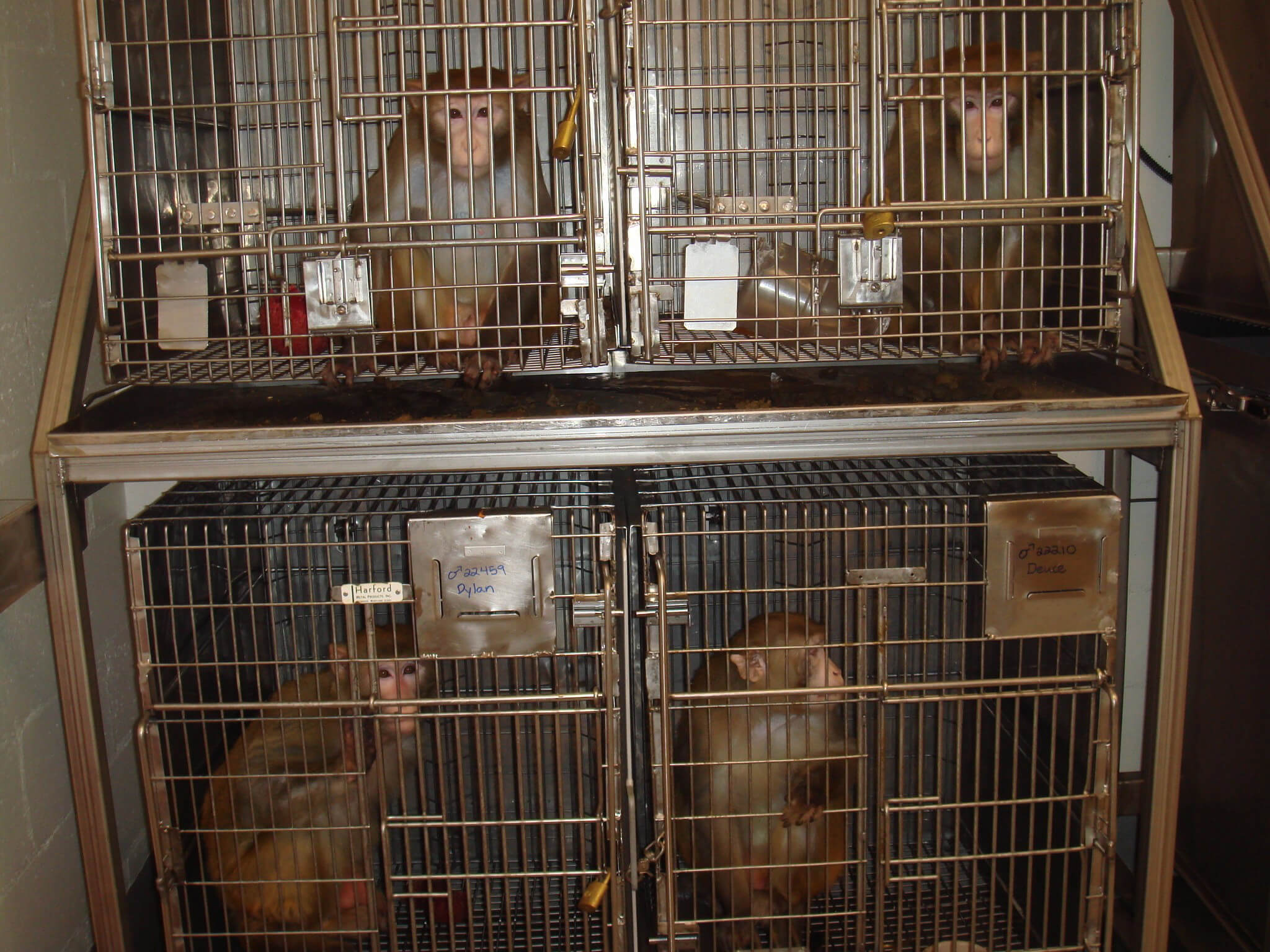 2. Some are traumatically captured in the jungle … 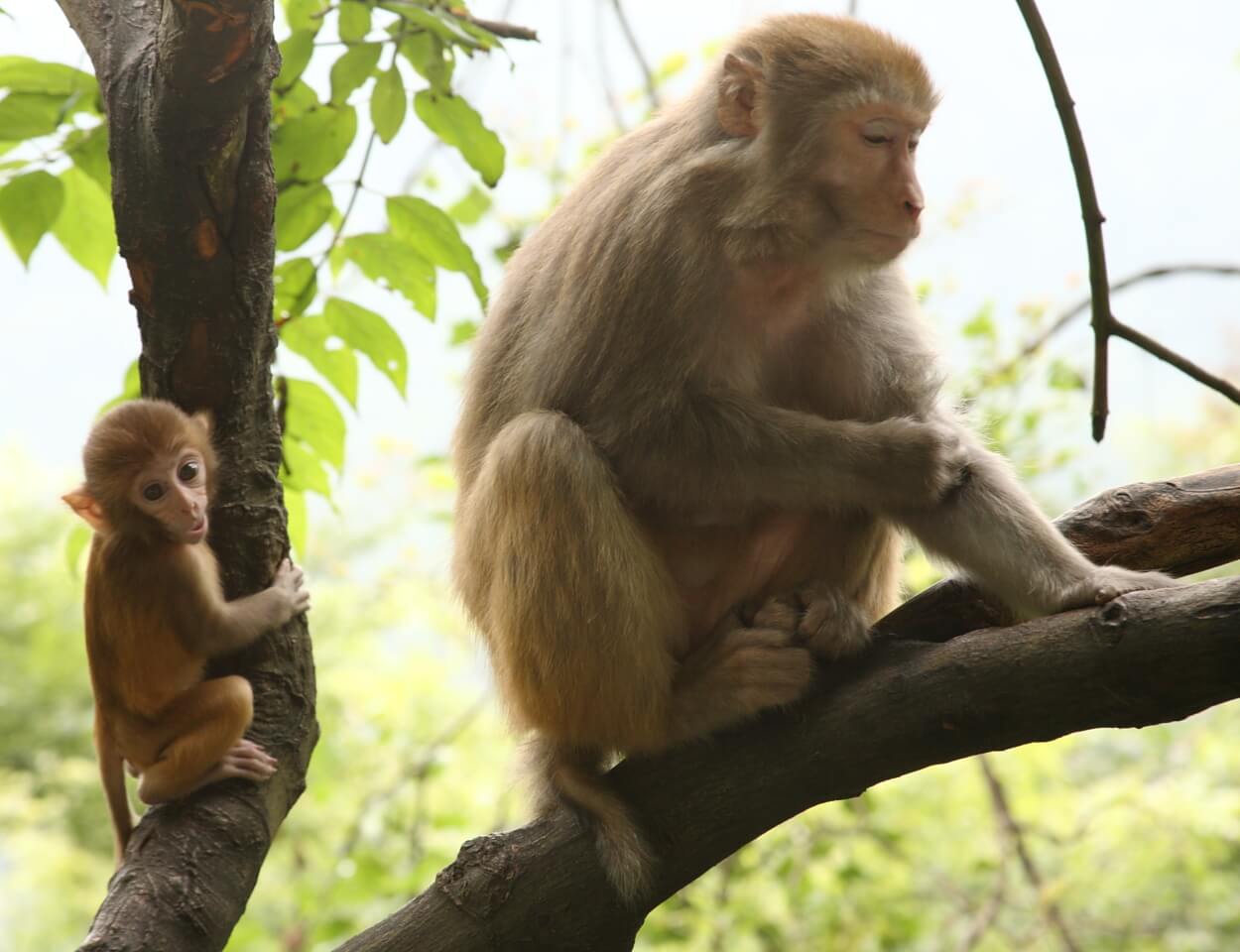 3. … and some are the babies of wild-caught monkeys who are bred on decrepit factory farms in Asia and Africa. 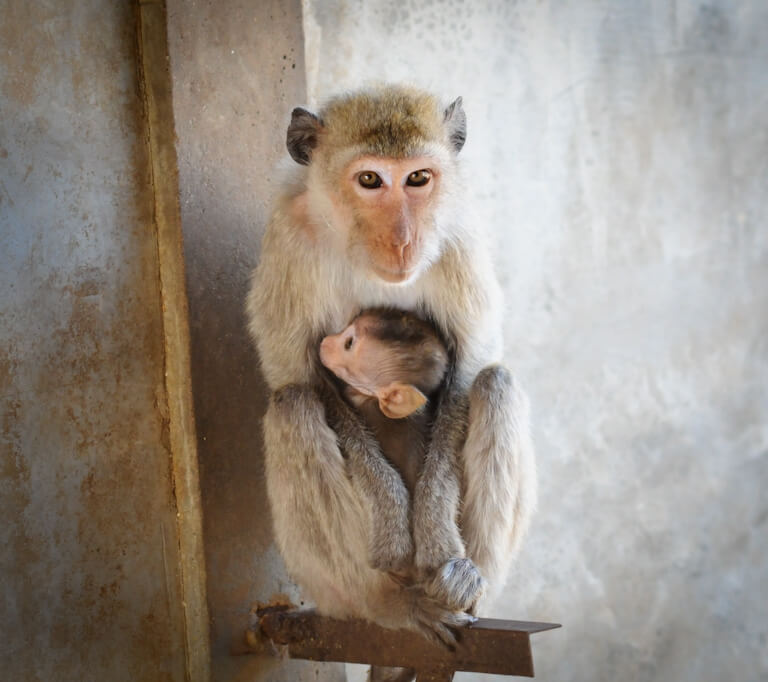 4. On these farms, monkeys starve … 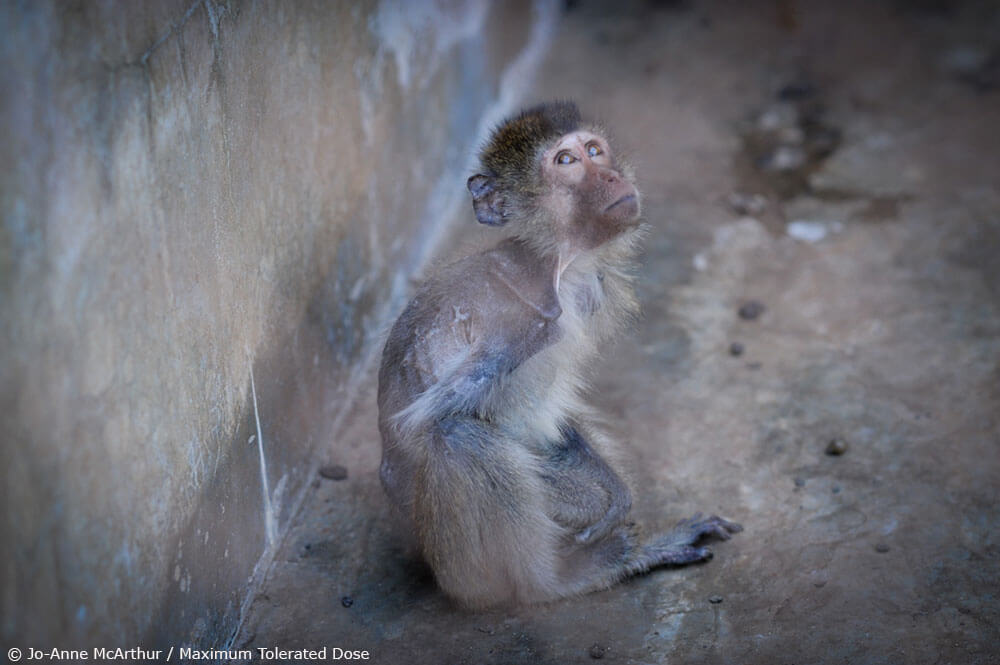 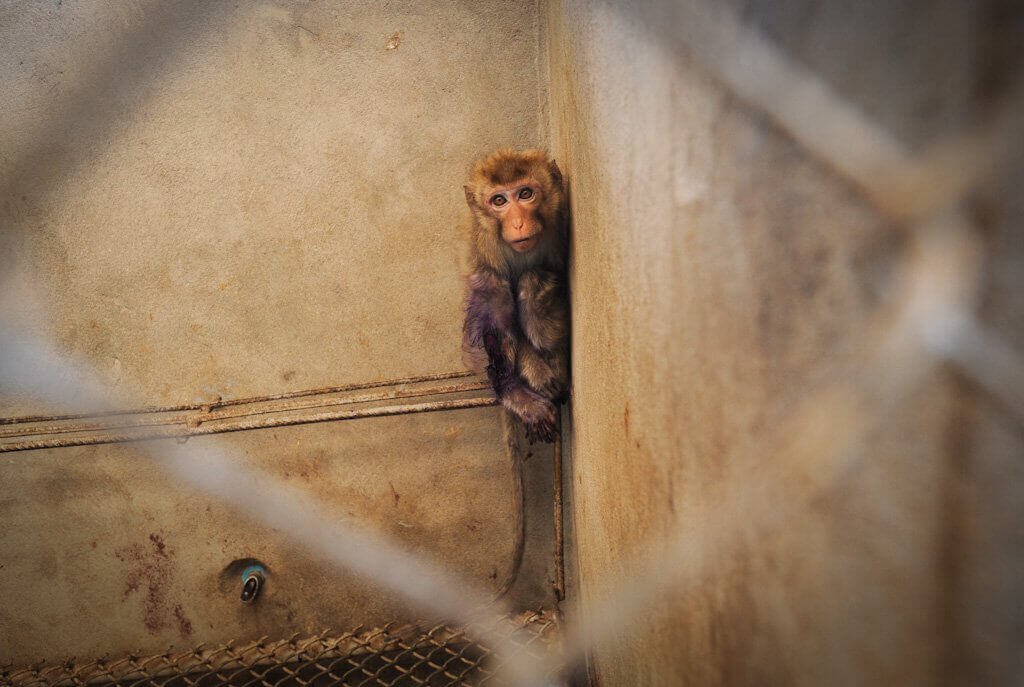 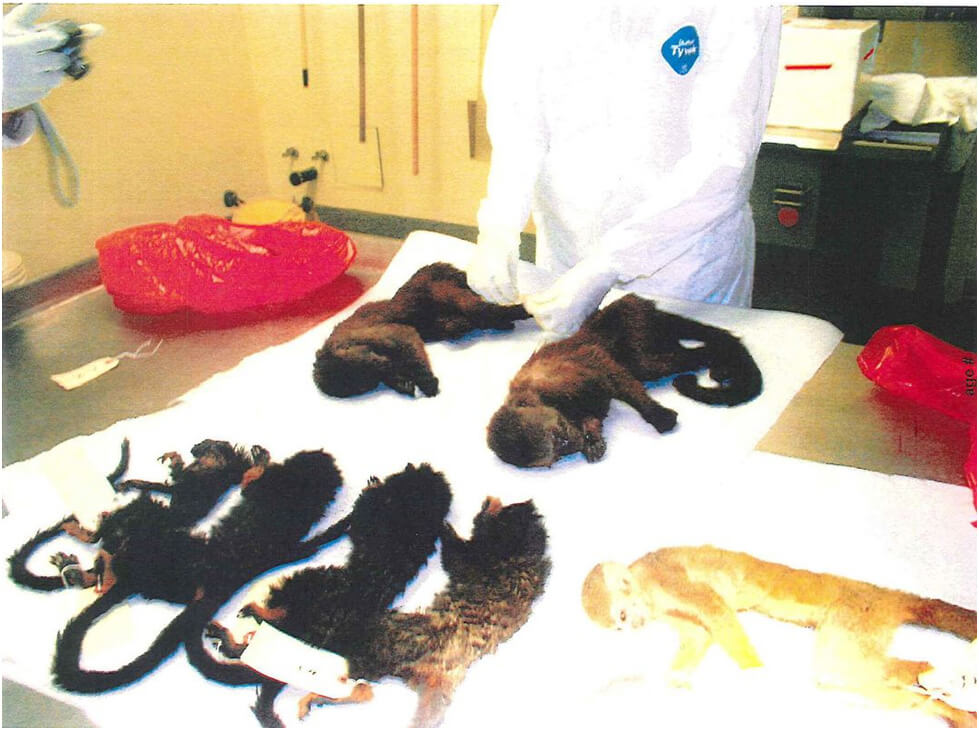 7. Here, a breeder shows off his “product”—a new mother—while her baby still clings to her. 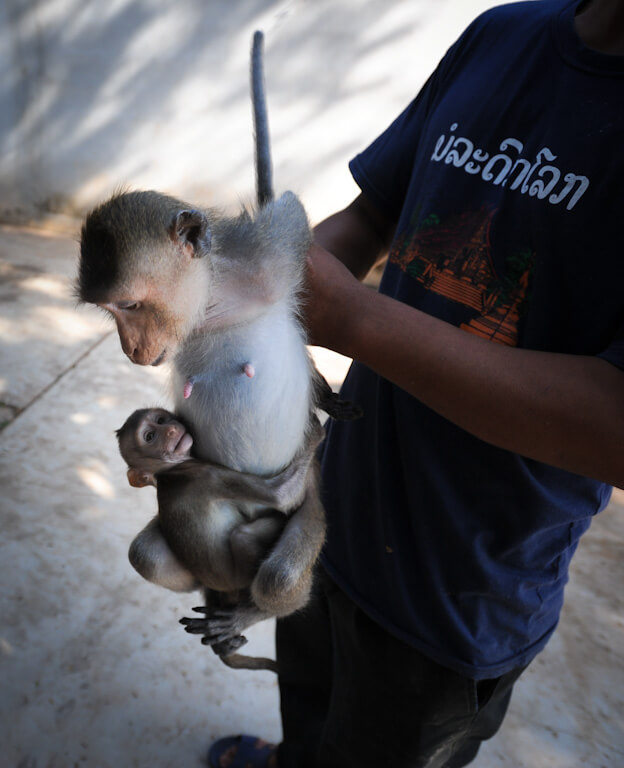 8. When they are ready to be shipped, monkeys are locked in small shipping crates. 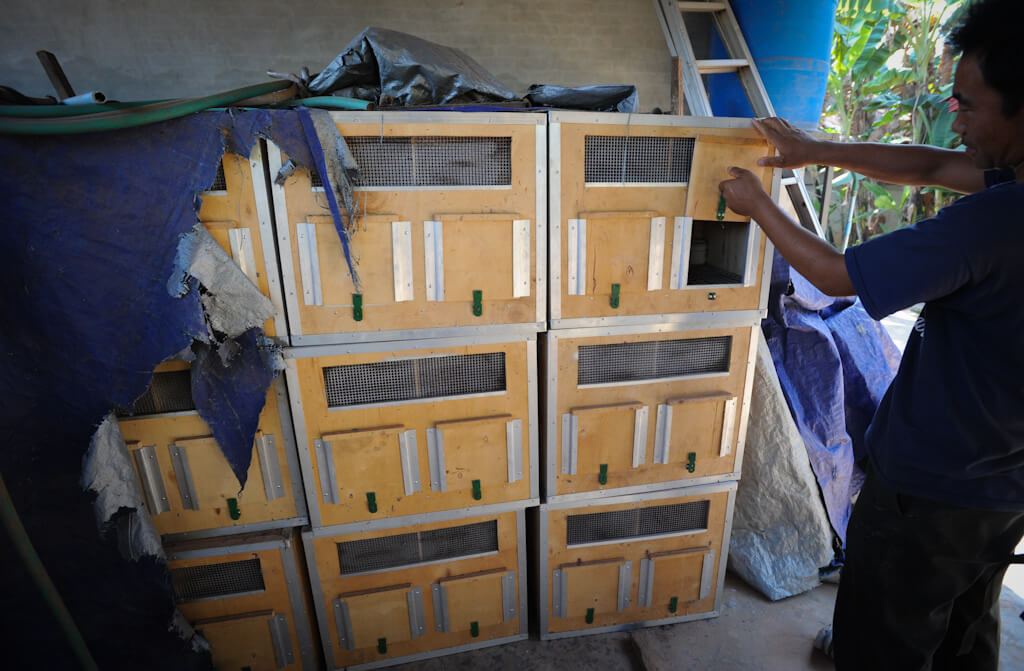 9. Here, terrified monkeys wait on the tarmac to be loaded onto a plane. 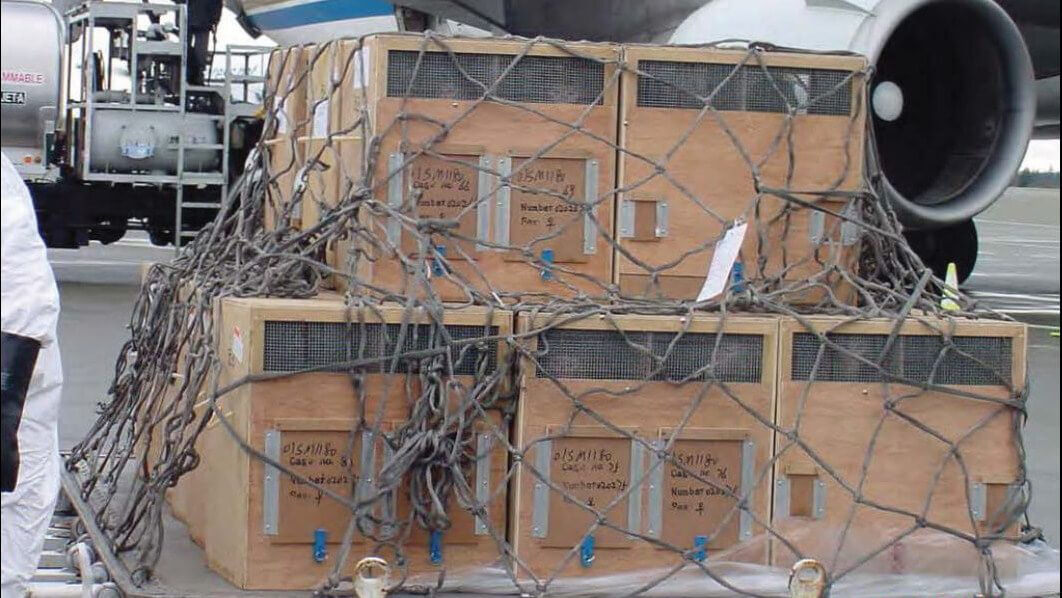 They are often loaded right under the feet of unsuspecting passengers.

10. Sometimes the monkeys are not given food, water, or veterinary care and die excruciating and terrifying deaths during multi-stop journeys that can last more than 30 hours. 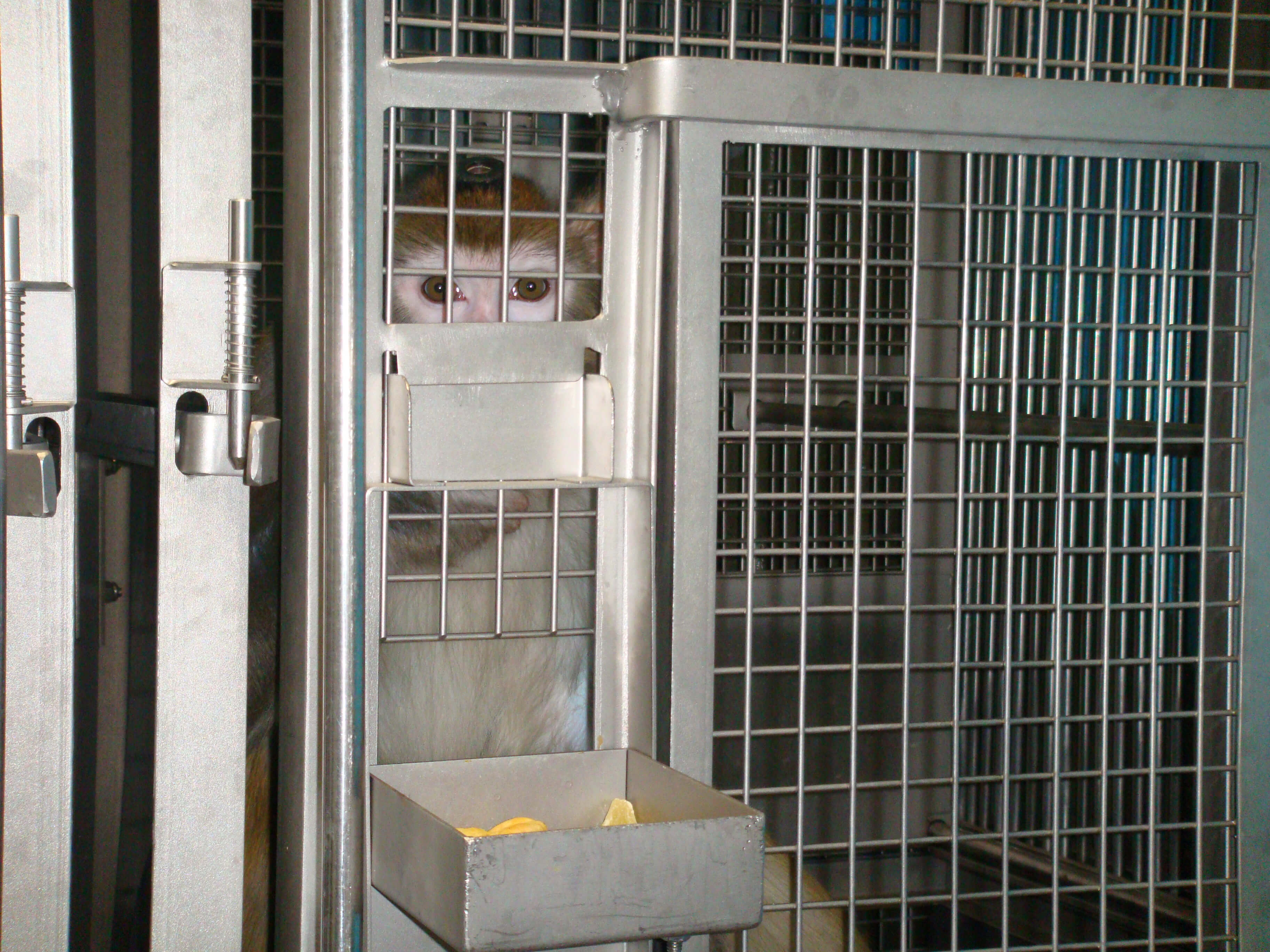 11. Those who survive the grueling flights are loaded onto trucks and sent on days-long cross-country trips to laboratories. 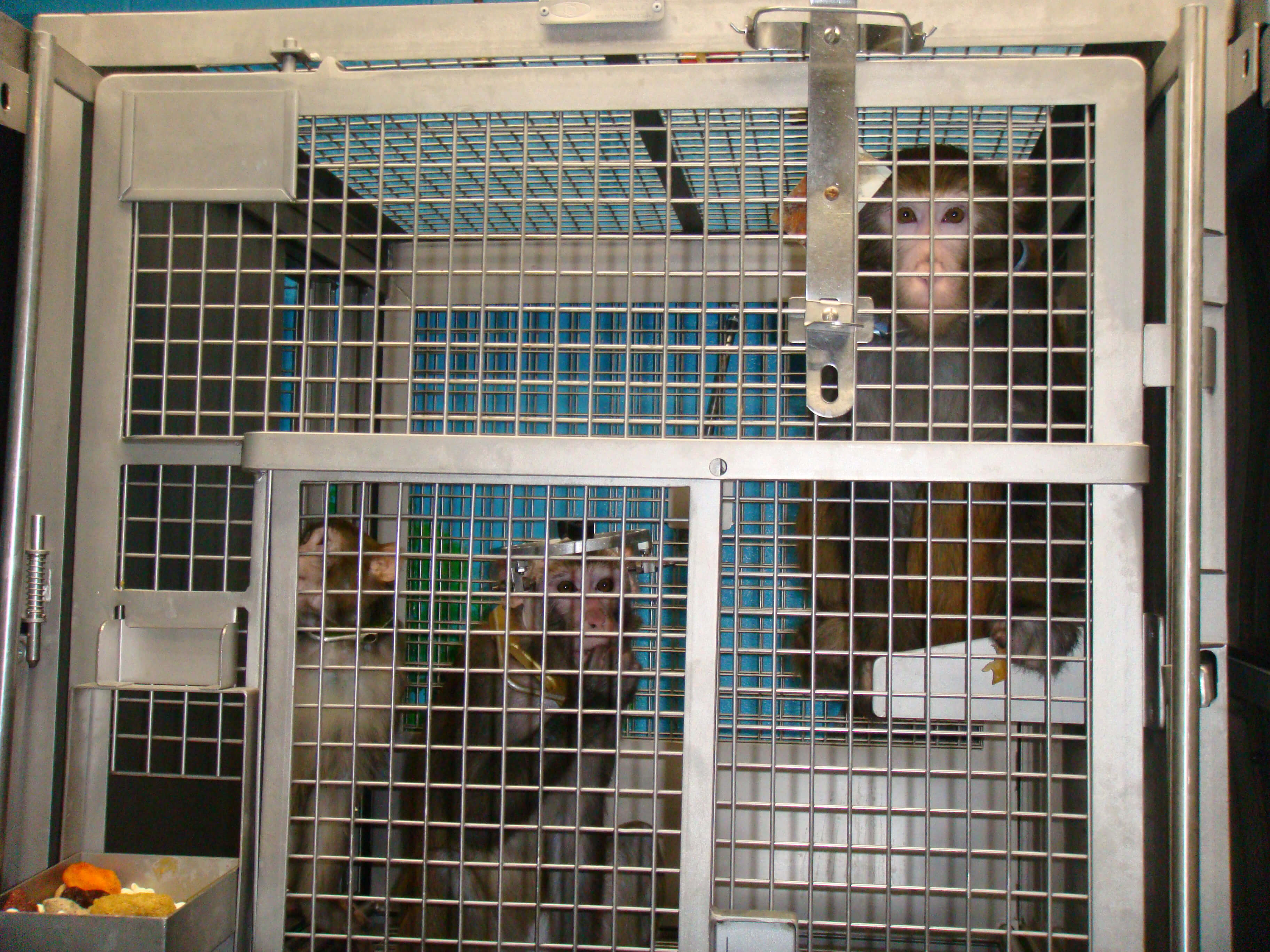 12. They are dark, terrifying places. 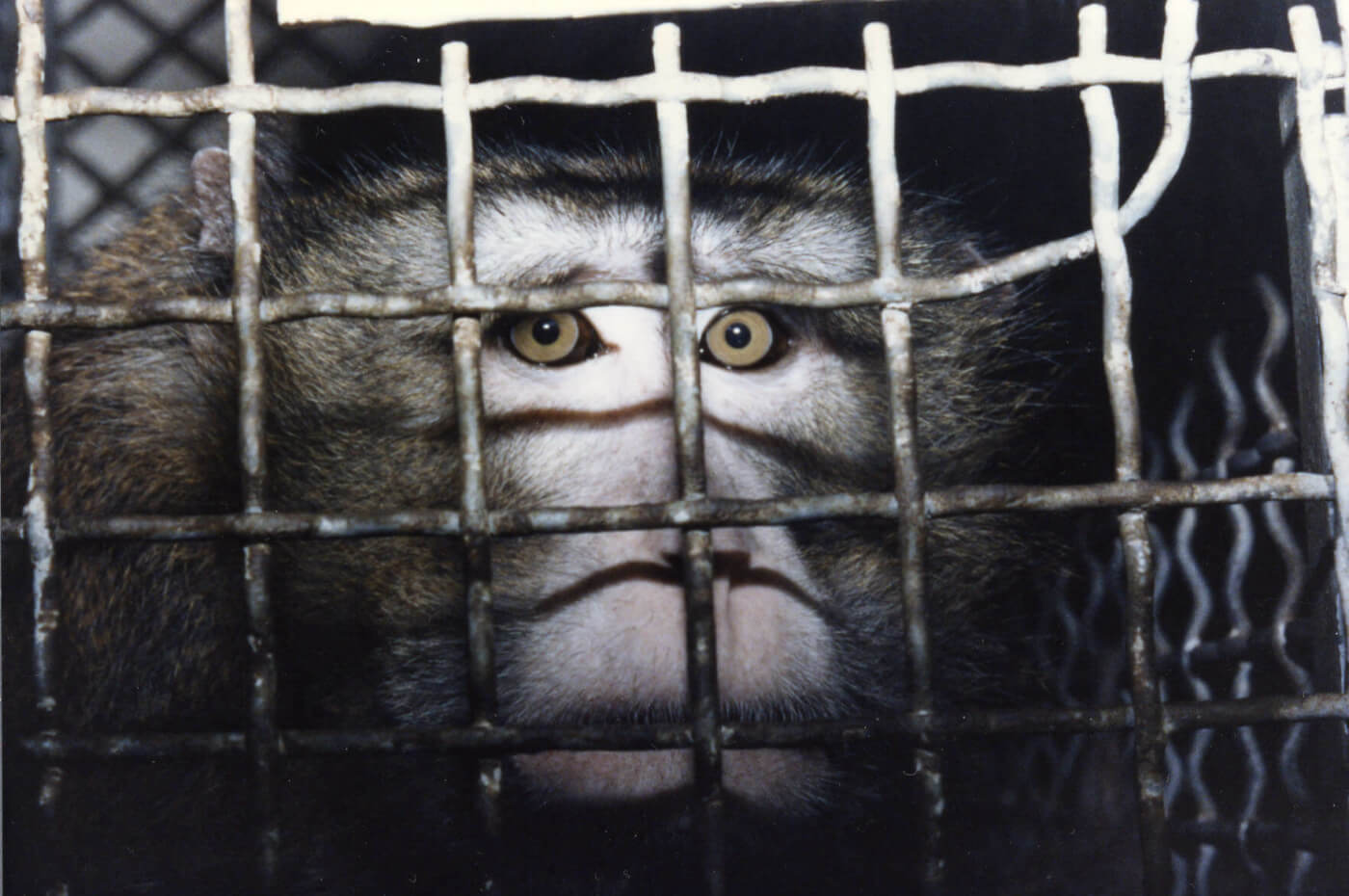 13. Monkeys are subjected to painful, invasive, and irrelevant experiments. 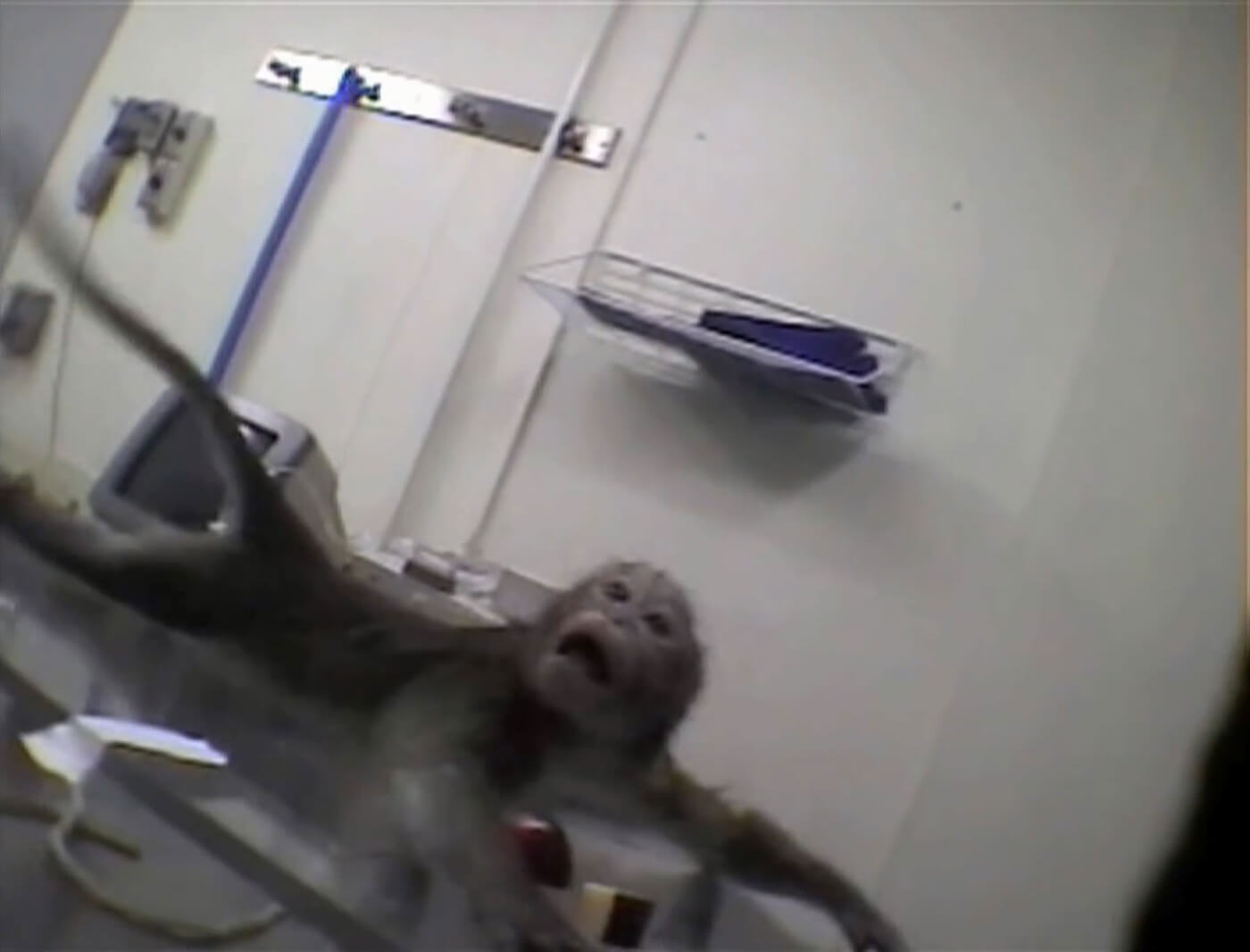 14. Monkeys are starved and restrained in order to force them to participate in experiments … 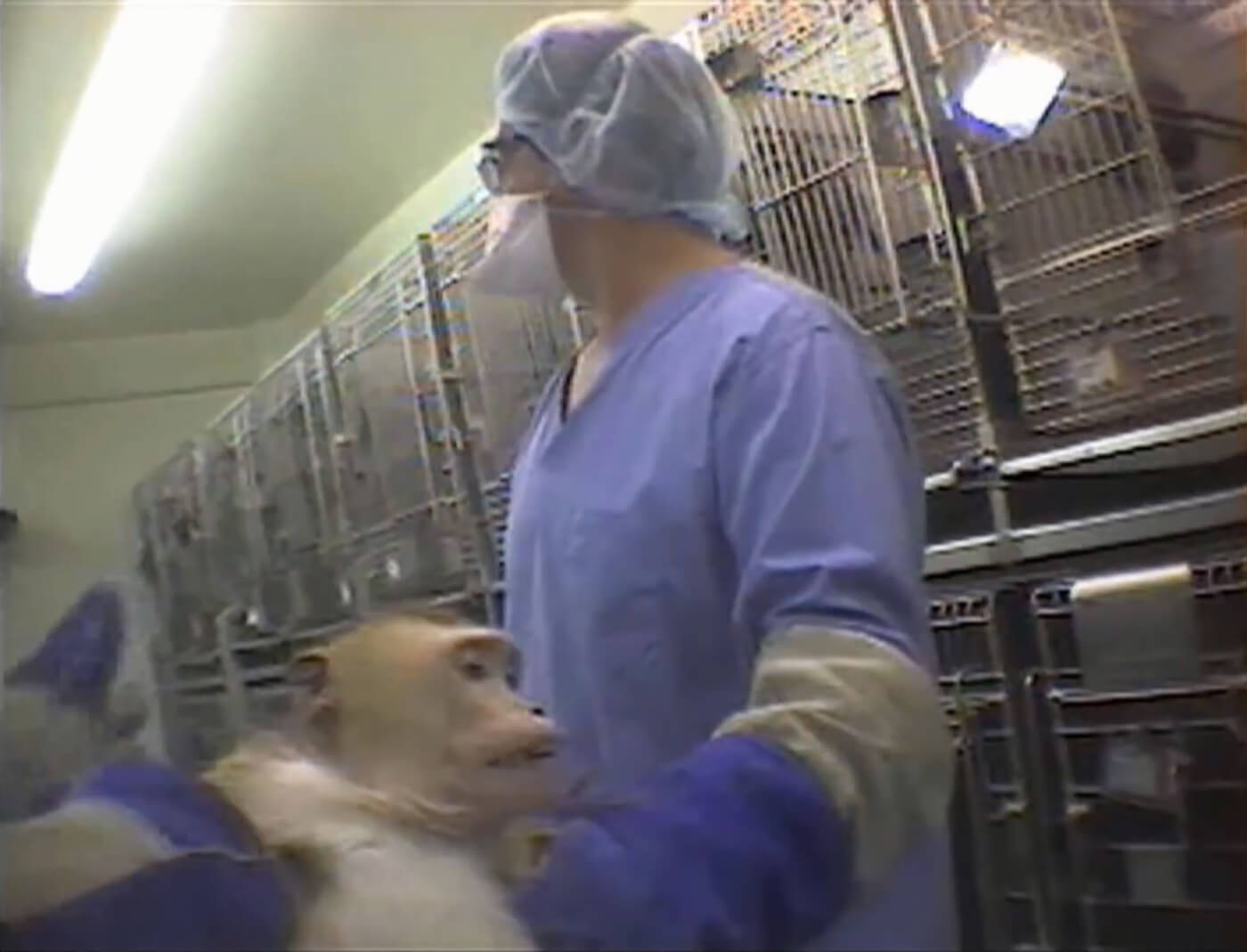 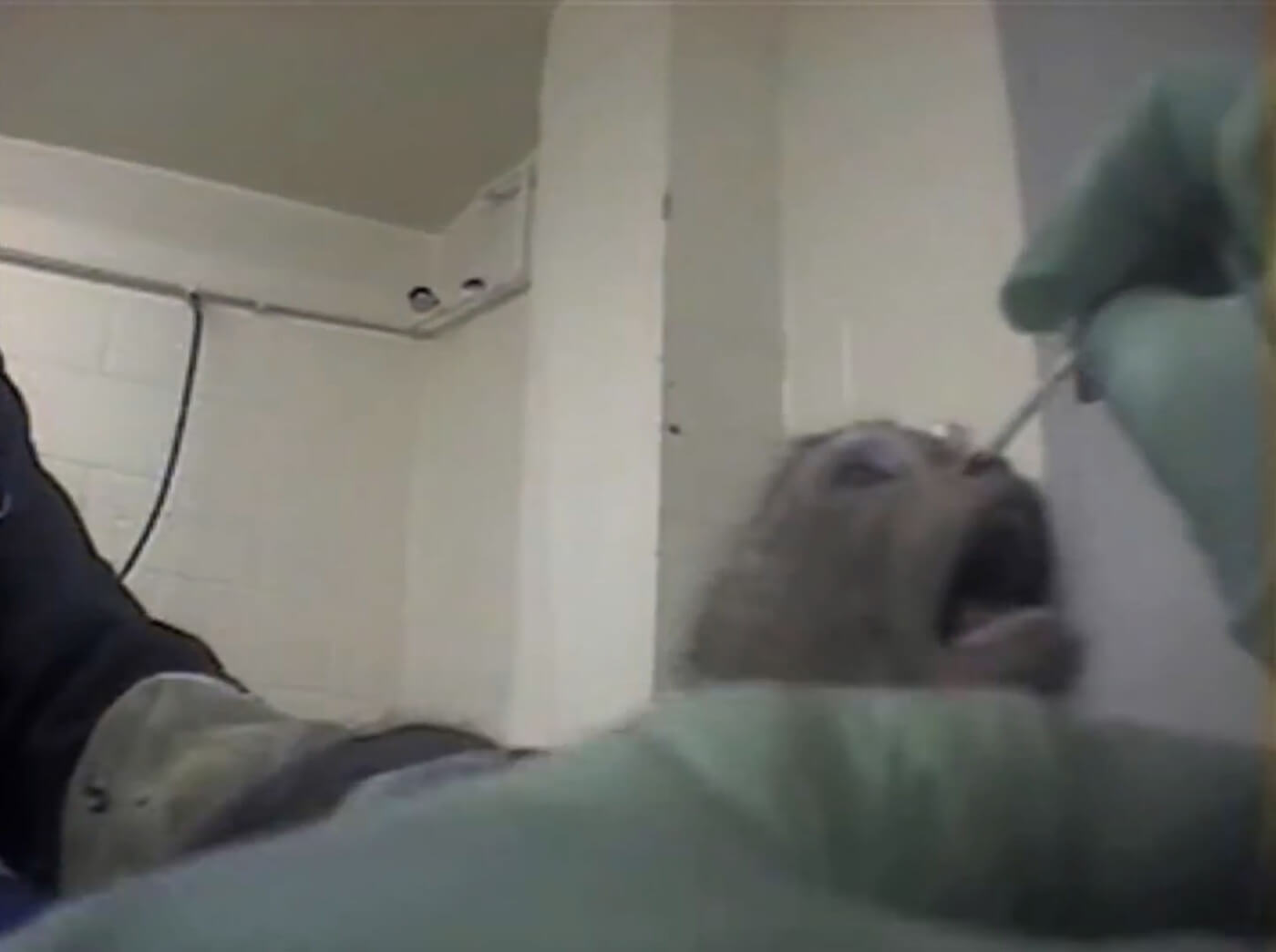 16. … and are roughly force-fed chemicals and drugs. 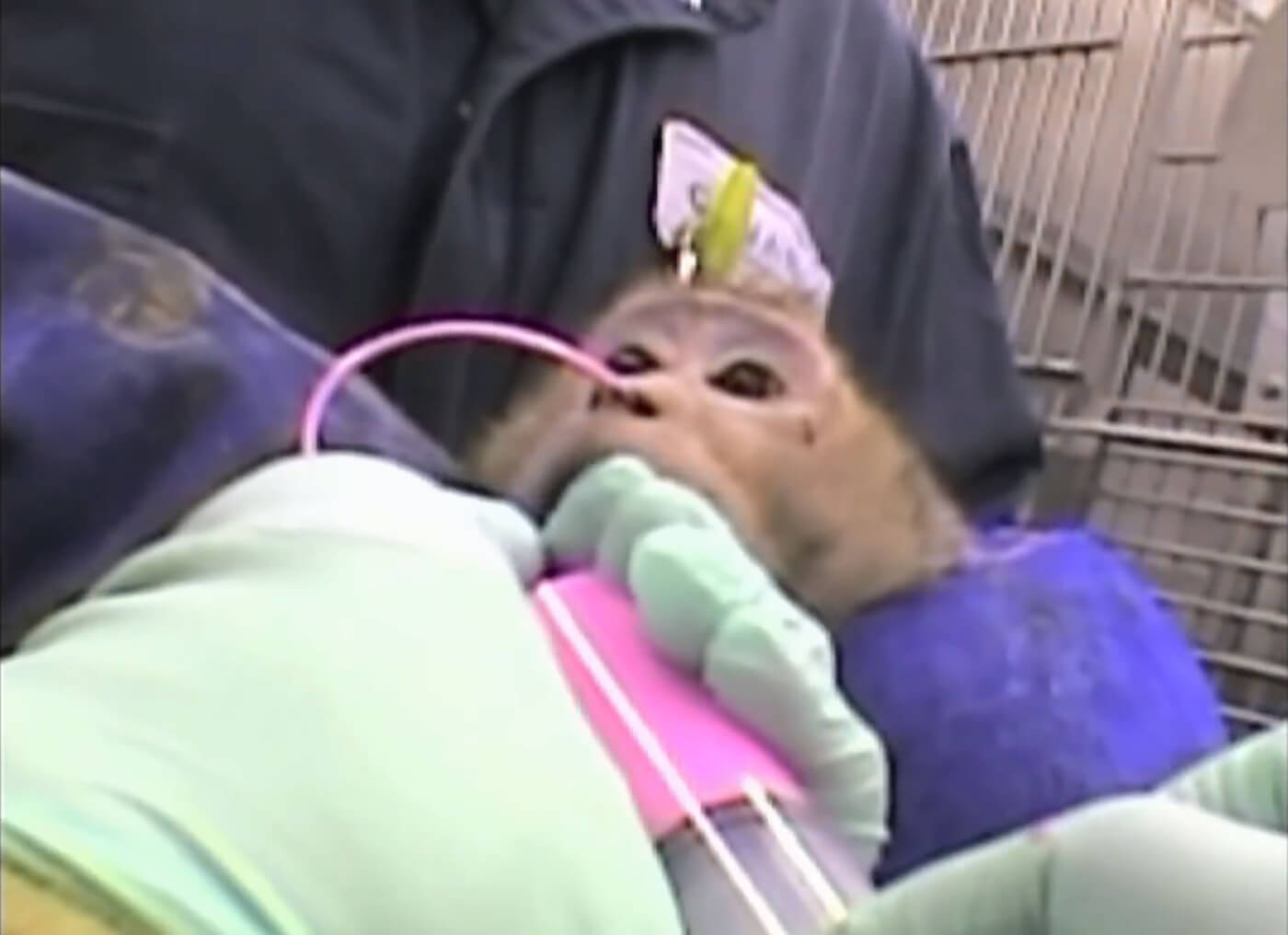 17. Their heads are drilled into, and objects are screwed into them. 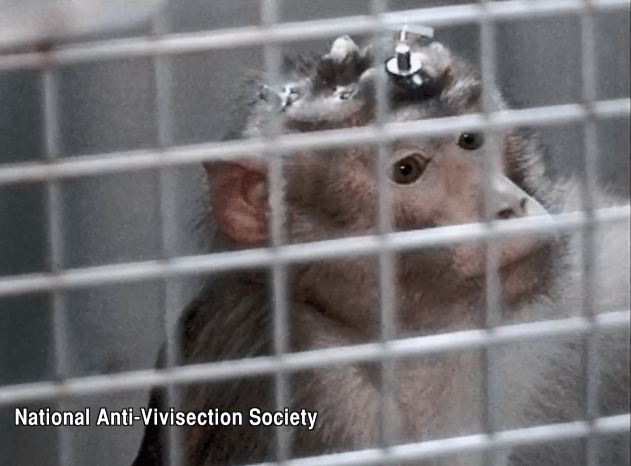 18. Ultimately, they are killed. 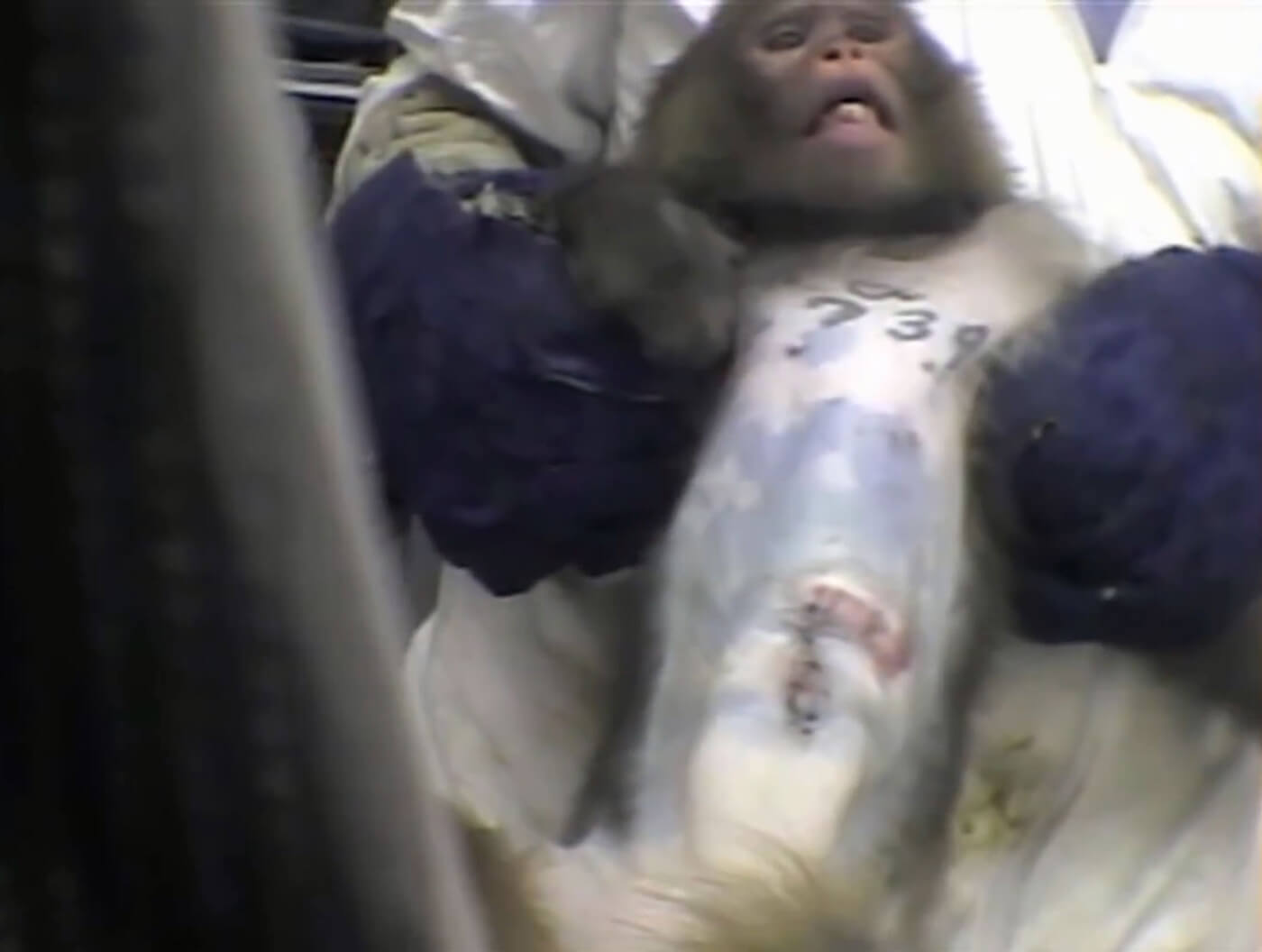 19. These horrors continue, even though more than 90 percent of drugs that pass animal testing fail in human trials. 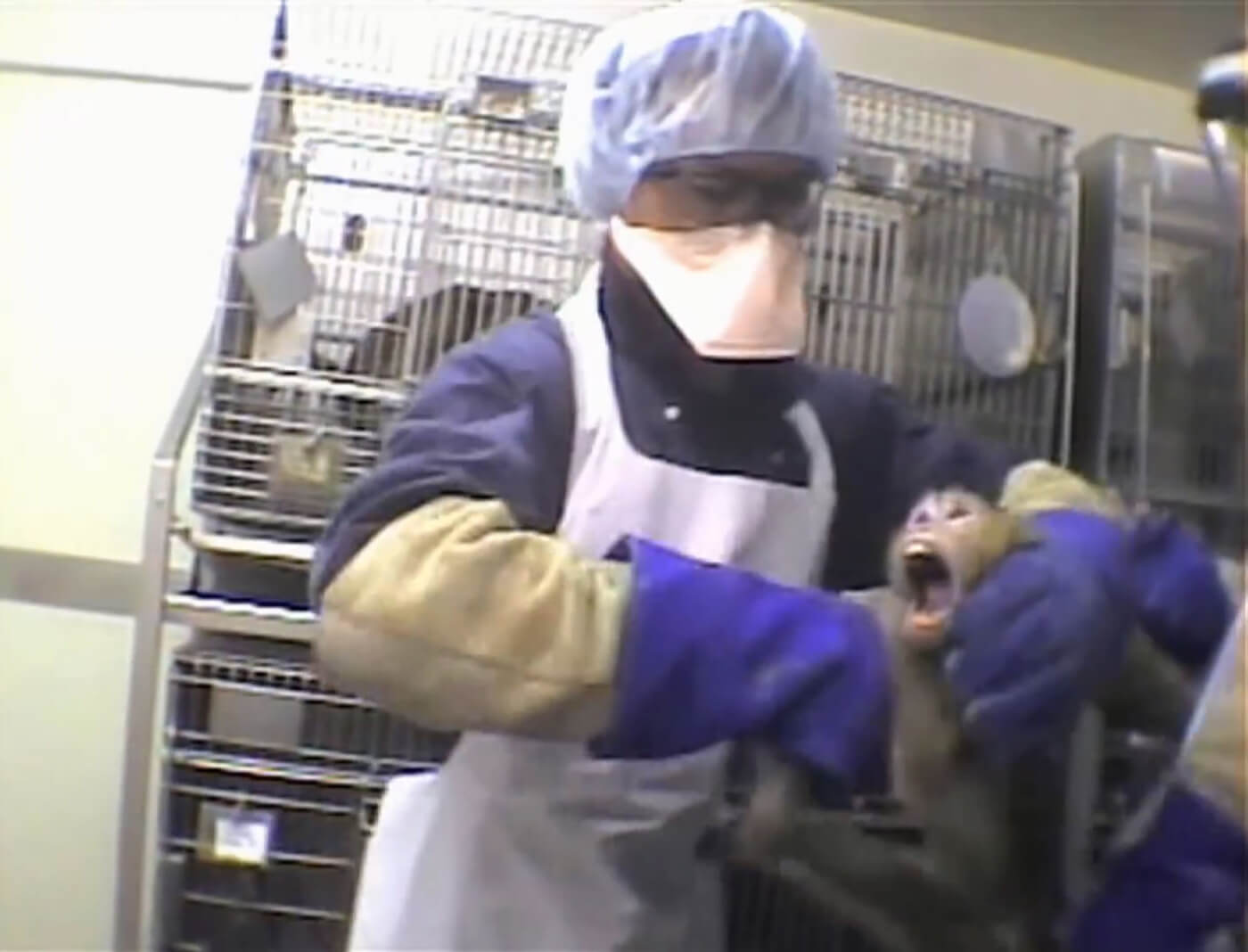 21. Thanks to pressure from PETA, we’ve seen a 40 percent drop in the number of monkeys being shipped to laboratories in the U.S. That’s nearly 10,000 monkeys! 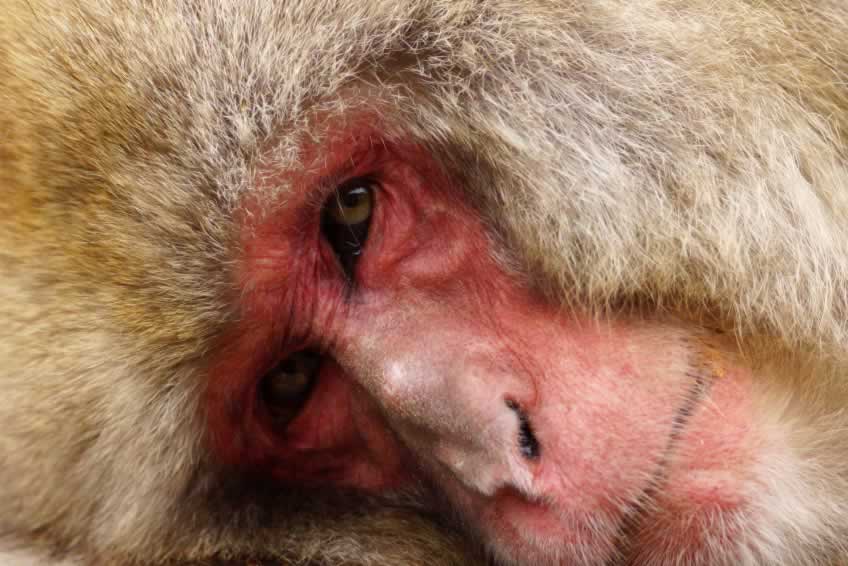 22. Airlines such as United, China Southern, and Philippine Airlines are listening to consumers by refusing to ship monkeys to laboratories. 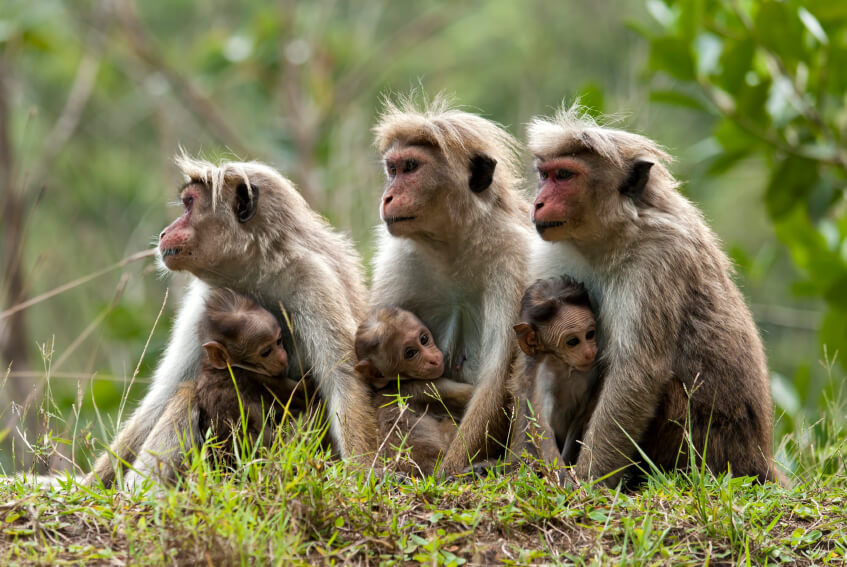 23. And Air France is now the only major airline in the world (!) that still flies monkeys to their deaths.

24. Once Air France stops, we’ll be seeing way less of this … 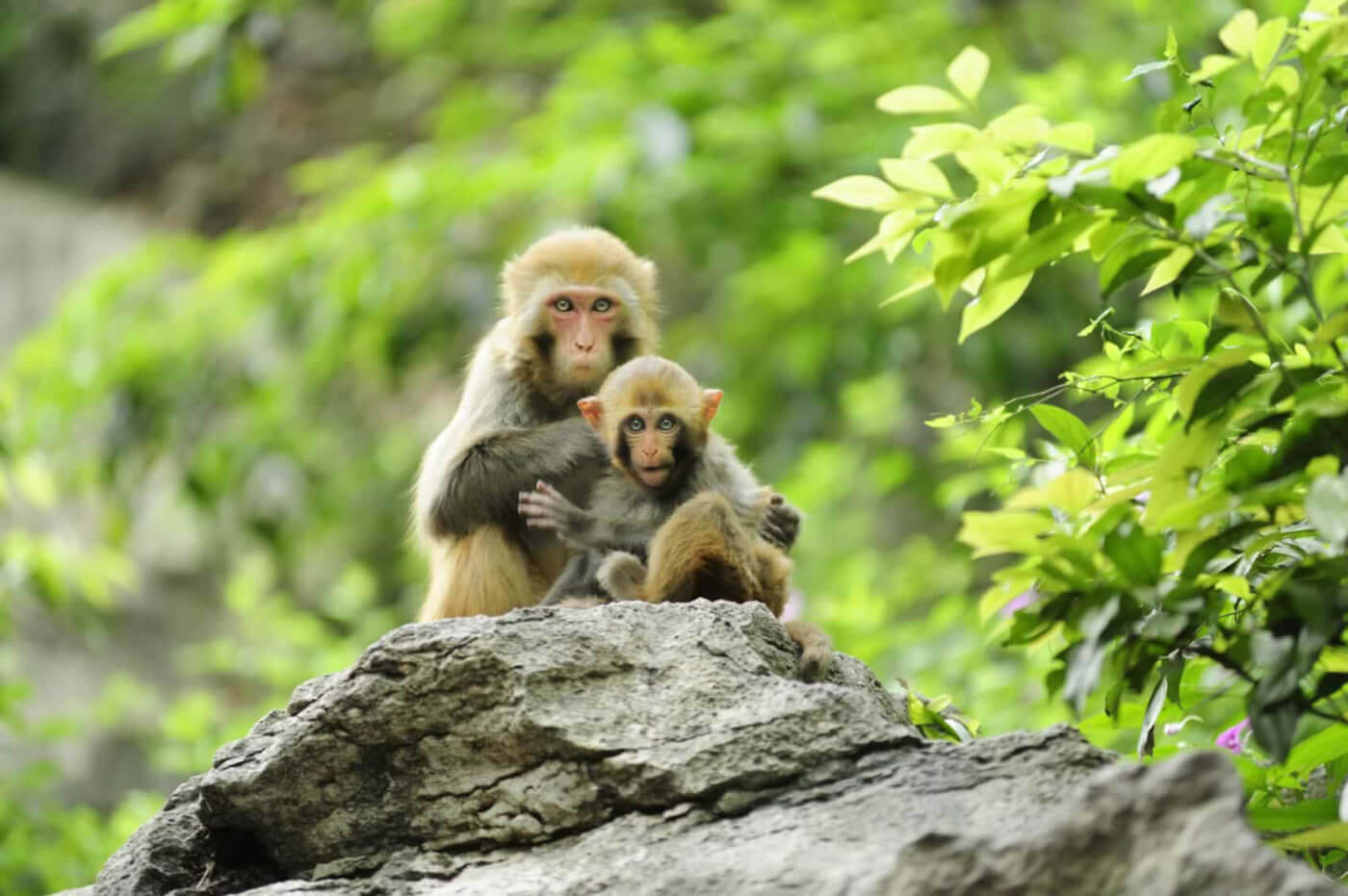 Tell the CDC to shut down the monkey-abduction pipeline