Perhaps you have an idea about what vegans and vegetarians “look like” or what they’re capable of. Well, we took a hot minute to throw together a short list of some expectation-shattering individuals from all over the world who are living proof that you can go meat-free and still crush it.

Attention, haters: Please find your way to the nearest chair and sit yourself down. 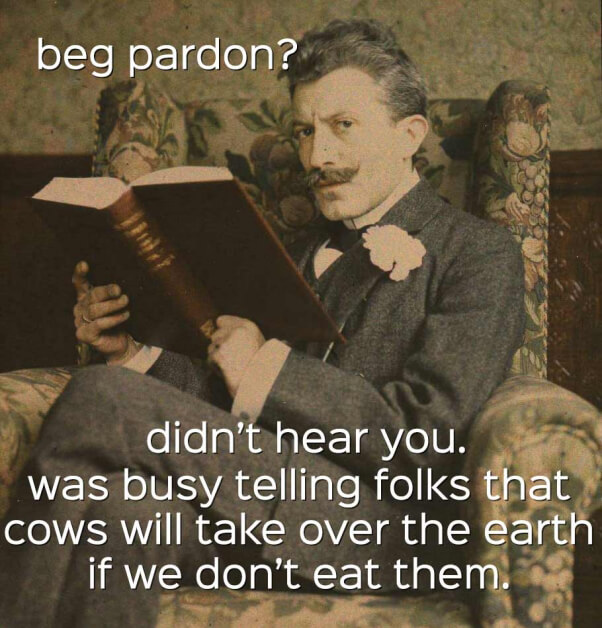 Get comfy, ’cause here we go.

These plant-powered champions are living examples of the positive effects vegan eating can have on your physical and mental well-being, and they’re leaving their meat-eating counterparts in the dust.

Stronger Than You: Patrik Baboumian

Patrik Baboumian has been dubbed “Germany’s strongest man.” After carrying more weight than any person ever before, he let out a roar and yelled two words: “Vegan Power.”

Patrik carried a yoke on his back weighing 550 kilograms a distance of 10 meters. For those who aren’t metrically inclined, that’s 1,200 pounds carried over 30 feet. To blow your mind even more, an average horse weighs about 1,210 pounds.

Can you carry a horse? Of course you can’t. And please don’t try. We don’t want you to hurt the horse or yourself…but mainly the horse.

And as if Patrik could not be any freakin’ cooler, he also shows us that the true strength of a person lies in the ability to express compassion.

Smarter Than You: Jonas Von Essen

At 23 years old, Sweden’s Jonas Von Essen became the World Memory Champion, scoring the highest number of points ever recorded in feats such as memorizing an entire pack of cards in less than a minute and recalling thousands of digits. He also remembers animals every time he eats. Jonas is a vegan, proving that a plant-based diet isn’t just the most compassionate choice, it’s also the smartest.

Check out this interview with Jonas to learn more about fueling your body with plants–the ultimate brain-food for those who make a point to straight up crush it on the regular.

More Determined Than You: Patrick Sweeney

With a hearty appetite, an epic beard, and some (seemingly) super-powered feet, vegan ultrarunner Patrick Sweeney ran from Los Angeles to Boston in just 114 days.

In response, we say, “O RLY?! Have you run a marathon before? Cool. Well, on his trek, Patrick ran the equivalent of a marathon every single day for almost FOUR MONTHS straight. You could do that, too, right?” 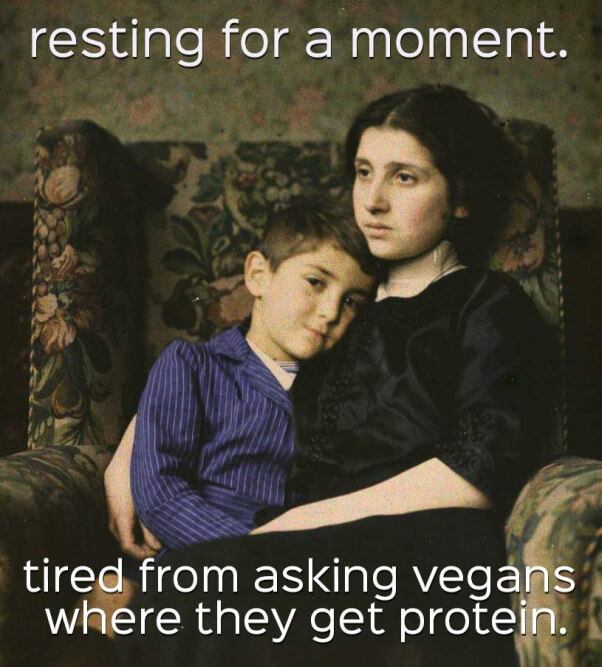 Even this kid knows you’re a punk. Take a seat. Crushed it.

Buffer Than You: Barny du Plessis

Barny du Plessis joined the ranks of bodybuilding legends when he was named Mr. Universe in 2014. He went vegan for both the animals and his health, noting that he’s GAINED muscle mass since going vegan.

His caption game is also stronger than yours.

Tougher Than You: Scott Jurek

Scott Jurek crushed the Appalachian Trail in record time: 46 days, 8 hours and 7 minutes. At times, he covered more than 50 miles of mountainous terrain in a single day.

Appalachian Trail Day 3: departed Rock Gap at 6:16am EDT, arrived at Yellow Creek Gap, at 9:48pm EDT, 15:32:20. 52 miles, 12,801′ ascent and 13,326′ descent. Should have grabbed lights at Stecoah Gap, but would have missed out on the magical lights of fireflies all over the trail and a few moonbeams that made their way through the dense tree canopy! #SJAT15 #eatandrun #GeorgiaToMaine Photo: by @luis_escobar, climb out of Burningtown Gap A photo posted by Scott Jurek (@scottjurek) on May 29, 2015 at 8:57pm PDT

BTW, he also holds the U.S. record for the most miles run in a single day at 165.7 For reference, that’s six and a half marathons, or about the distance from Detroit to Cleveland.

Younger at Heart Than You: Fauja Singh

More Famous Than You: Queen Bey

IN HER WORDS: If @Beyonce can do it, you can do it too! #Vegan #MondayMotivation pic.twitter.com/UUWjDihXWX

Breaking the Internet without breaking a sweat, Beyoncé got the world talking vegan after her appearance on Good Morning America, during which she announced her switch to plant-based eating.

And while the Internet trolls were busy crawling out from beneath their bridges, Bey was out busy looking like this and, you know, making millions of dollars. 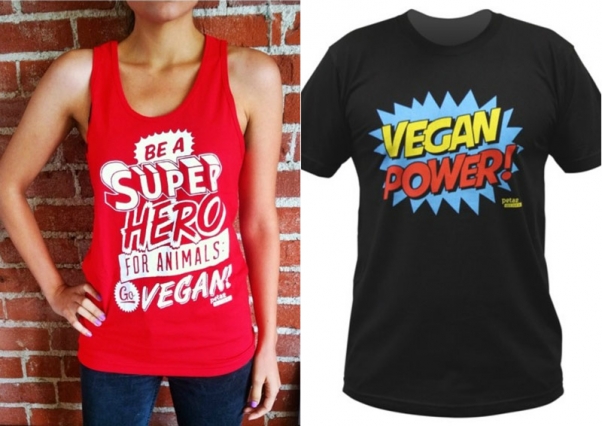 By going vegan, you’ll improve your health and lessen your environmental footprint–not to mention be a hero to hundreds of animals every year by leaving them off your dinner plate.