What do Joaquin Phoenix, a pizza delivery person, a head of broccoli, Colonel Sanders, and a kneeling eagle have to do with the U.S.’ biggest sporting event? All five are among controversial PETA ads deemed too provocative to air during the Super Bowl. Call a time-out to sit back and enjoy what you didn’t get to see during past football games.

For our 2020 Super Bowl ad, we envisioned a world where respect is the right of every being, paying homage to Colin Kaepernick and movements rejecting injustice. That, apparently, was too much for the NFL to handle—it reportedly put pressure on FOX to snub the anti-speciesist commercial. Check out the award-winning ad—with its message of inclusion and respect—that was just too daring for the league:

After watching PETA’s “Redemption” ad, Eagles and Patriots fans could agree on one thing in 2018: Farms are hell for animals. The controversial commercial stars James Cromwell as a priest in favor of animal rights who has some thoughts when a meat industry exec attends confession. Find out how many Hail Marys “Father” Cromwell gives this sinner:

In 2016, our steamy “Last Longer” ad may not have hit the airwaves, but it racked up millions of views online, quickly becoming PETA’s most-viewed YouTube video of all time. See the reason why for yourself in this comedic, NSFW scene:

After watching this video, we think you’ll agree that drinking cow’s milk is udder nonsense.

Watch what you order on that pizza! You wouldn’t want to disappoint these eager ladies like the delivery guy did.

The next time you drive past a KFC and notice Colonel Sanders’ mug on the sign, you’ll ask yourself, “Why is that man smiling?”

Academy Award–nominee Joaquin Phoenix stars in this PETA commercial that really is “for the birds.”

As you can see, most of our banned Super Bowl ads take a lighthearted approach to a very serious subject: the abuse of animals raised and killed for food. To make the switch from eating meat and dairy products to eating healthy, humane, and Earth-friendly meals, order a free copy of PETA’s vegan starter kit today. 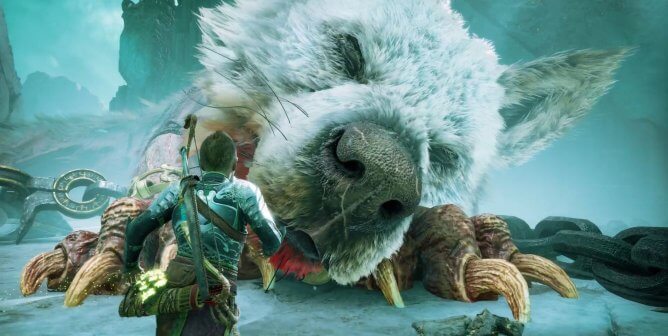 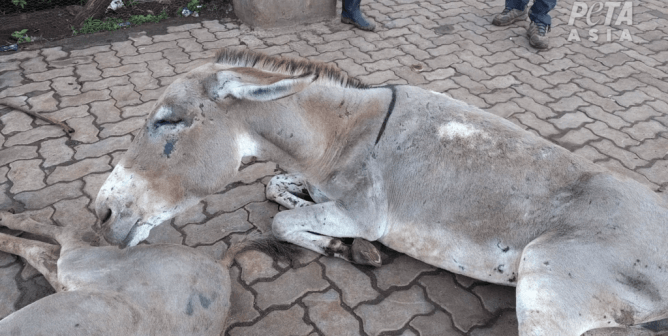 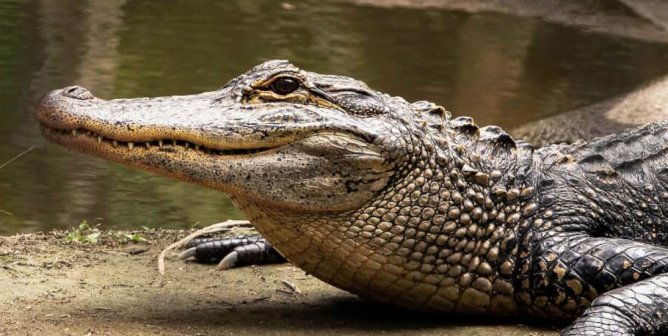