Cruelty Doesn’t ‘Fly’ With Pamela Anderson in This Arresting PSA

What to Know Before You Go

The Transportation Security Administration has an ever-changing list of rules and regulations for air travel, which can make boarding a plane a confusing process. But when it comes to compassionate fashion, the rule is quite simple: Don’t wear animals!

Animal skins are sometimes used in ways you might not expect. Just remember this list of prohibited items to look out for and make your shopping sprees a breeze: 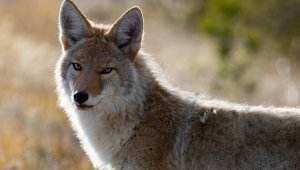 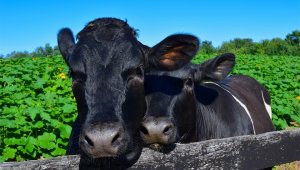 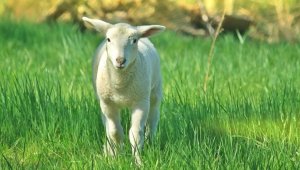 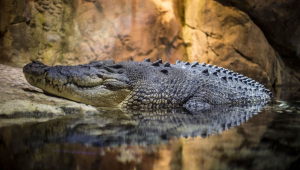 Fur comes from animals—including rabbits, foxes, minks, and chinchillas—who spend their short, miserable lives in cramped, filthy cages until they’re slaughtered. Otherwise, they’re trapped and beaten to death in the wild. Fur farmers and trappers often use the cheapest killing methods available, including suffocation, electrocution, gassing, bludgeoning, drowning, and poisoning. Many animals are still alive and able to feel pain when workers tear off their skin.

Most leather produced and sold in the U.S. is made of the skins of cows and calves, but leather can also be derived from horses, kangaroos, sheep, lambs, goats, and pigs. Kid goats may be boiled alive to make gloves, and the skins of fetal calves and lambs—some purposely aborted and others removed from slaughtered pregnant cows and ewes—are considered especially luxurious by some.

Shearing isn’t just a harmless haircut for sheep. They’re mutilated, often without painkillers, in a process known as “mulesing.” Shearers may beat and kick frightened sheep in an attempt to shear more of them per hour. Those who are no longer considered useful are sent to slaughter, where their throats are slit—often while they’re conscious.

“Exotic” animals, such as alligators, are factory-farmed for their skins, too. Alligators are often kept in cramped tanks above ground before they’re butchered at around the age of 2. On farms, they may be beaten to death with hammers and axes, and some remain conscious and in agony for up to two hours after their skin is removed.

Now that you know about the miserable living conditions and slaughter of animals killed for their skin, share with your friends why cruelty doesn’t fly with you!

Pledge to Be Leather Free