Just because you can keep a tarantula in your home doesn’t mean that you should. Read on to find out why keeping tarantulas as “pets” is a bad idea and why they should be left alone in nature.

Tarantulas Just Aren’t That Into You

You’ve heard it before: “It’s not you, it’s me.” In tarantulas’ case, it really is them—they’re just not that into you! Spiders do have feelings, but unlike a dog or a cat, they won’t bond with you. In fact, they likely won’t even recognize you. They simply aren’t hardwired to be companions to humans and should never be bought at pet stores, online, or anywhere else. 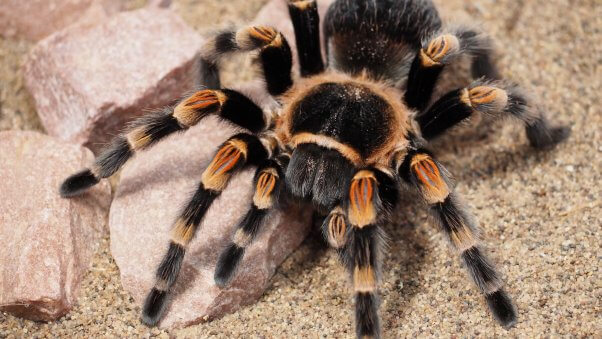 Tarantulas Can Live for Decades

The responsibility of caring for a tarantula can follow someone from childhood well into adulthood. Male tarantulas can live to be about 10 years old, and females can live well into their 30s.

Tarantulas ‘See’ With Their Feet

Tarantulas don’t have good eyesight. Instead, they sense the world through vibrations that they pick up through their legs and body hairs. This is largely why tarantulas move in a slow, plodding pace the majority of the time. If they’re running, that means that they’re scared—so scared that they’re sacrificing their ability to “see” in order to get away from the perceived threat. 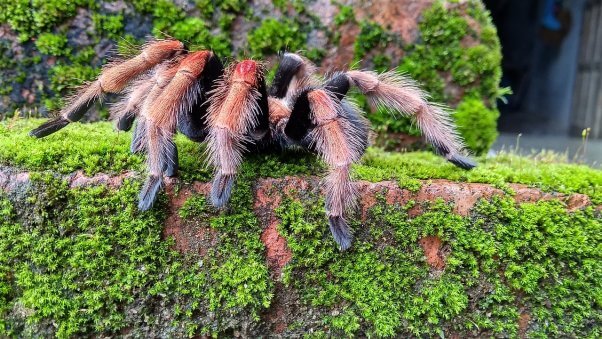 Because of their poor eyesight, any big movements are scary to tarantulas, and a captive one may make a break for it. They’ve been known to run away during regular aquarium cleanings and feedings and through any holes in an enclosure, typically when they perceive human movement as danger. Once they’re gone, they’re exceptionally hard to catch, vanishing into small holes in a wall, into vents, and even down drains. Because tarantulas are not “pets,” it makes sense that there’s no enclosure that makes a safe, stimulating environment for them indoors. They belong in their natural habitat and will jump at any chance to escape. If you don’t want to find a tarantula loose in your home, don’t purposely bring one inside.

Humans began to fear tarantulas when the Italian town of Taranto cultivated a myth that anyone bitten by one would enter a hypnotic state called “tarantism” and be forced to dance continuously. Erratic dancing isn’t a known side effect of tarantula bites, but a tarantula’s fangs do contain venom that can be dangerous to humans. 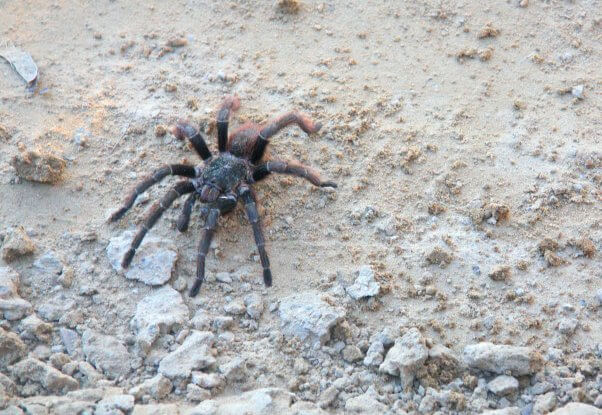 Tarantulas bite only when scared, but holding them limits their ability to “see,” or feel the vibrations of the world around them. Blind and trapped, they may be scared enough to act in self-defense. Because of the risk to humans and the stress that it causes the spiders, they shouldn’t be handled.

There’s No Such Thing as an Ethical ‘Pet’ Tarantula

Unlike dogs and cats, tarantulas aren’t domesticated animals. Any tarantula sold as a “pet” was either captured in nature or bred from spiders who were. The Mexican red-knee tarantula is now a threatened species, largely because exploiters have captured so many in their natural homes. When there is perceived demand for an animal, supply will follow—always at the animals’ expense. That’s why you should never buy tarantulas (or any other animals) from pet stores.

Tarantulas belong in their natural, warm habitat, likely hiding under a log or rock. They definitely do not belong in an aquarium or lost down a bathtub drain. If you really love tarantulas, you won’t bring one into your home. 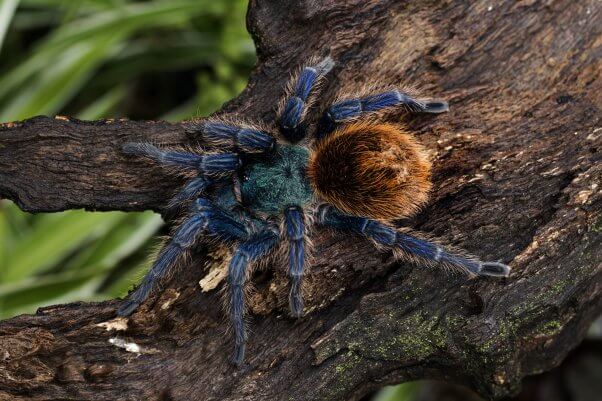 Pet stores and breeders are major players in an uncaring and deadly industry. Treated as disposable merchandise, countless animals—including tarantulas, birds, fish, cats, dogs, rodents, and reptiles—are born (or hatched) into the pet trade every year. They’re ultimately sold to anyone willing to pay for them, and the resultant animal suffering is immeasurable. With millions of homeless animals in U.S. shelters at any given time, there’s no such thing as “responsible breeding,” and if someone is profiting from the sale of an animal, you can bet that animal welfare was never that person’s priority. That’s why PETA is on a mission to stop animal suffering in the pet trade before it starts. Together, we can break the cycle of breeding and buying that drives our country’s companion animal overpopulation crisis. 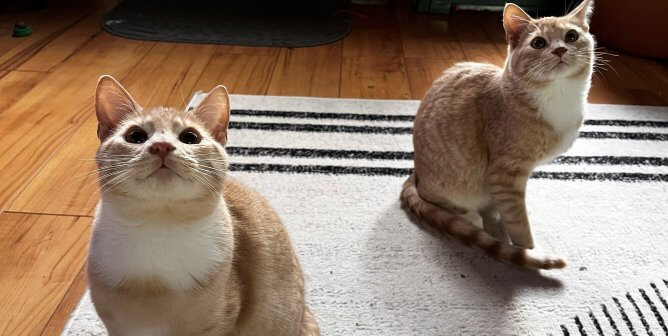 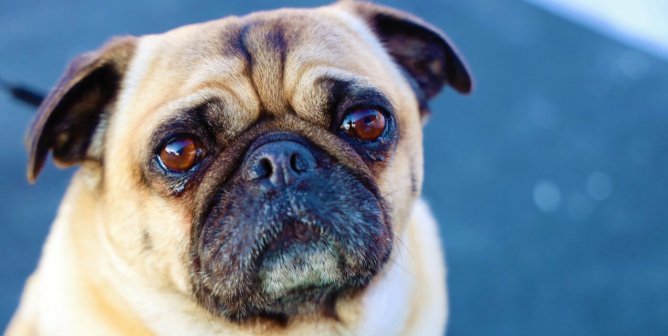