Looking for ferrets for sale? There’s more than one good reason why you should stop in your tracks. Ferrets, like all small animals, are complex and unique individuals who require a lifetime of special care, food, and supplies. They aren’t “starter pets” to be scooped up on a whim or thoughtlessly given as holiday or birthday gifts.

Read on to find out why you should never buy ferrets for sale as “pets.”

Just like dogs in puppy mills, ferrets endure hell on filthy breeding farms. Those born in these squalid facilities are sold into the pet trade or to laboratories, where they’re used in crude and painful experiments.

When a PETA investigator went undercover at a ferret-breeding farm in Pennsylvania, they found horrific cruelty and suffering. Ferrets were kept in small cages with dangerous wire floors, deprived of any opportunity to engage in natural behavior such as burrowing and hiding, and often deprived of food and water. Newborn, young, and adult animals were routinely denied veterinary care, even for life-threatening injuries and conditions. Owners, supervisors, and workers at the breeding mill left ferrets with bleeding rectal prolapses, gaping wounds, infected feet, herniated organs, painful mammary gland infections, and ruptured eyes to suffer and die without providing them with adequate veterinary care.

Never buy ferrets—or any other animal—from pet stores, which sell ferrets who were raised in these disease-ridden, factory farm-like conditions. Doing so only funds the further breeding and exploitation of these intelligent animals.

Is It Legal to Own a Ferret in California?

It’s illegal to possess ferrets in California and Hawaii as well as in a number of cities, townships, and counties where they’re considered a non-native or an “invasive” species. These laws serve to protect local wildlife, whose food supply and habitats would be impacted when ferrets exploited and bred for profit inevitably escaped or were abandoned.

Check online or ask your local wildlife department, fish and game department, humane society, or veterinarian about the legality of keeping a ferret where you live and whether you’d need to obtain a permit if you were to adopt one.

How to Adopt a Ferret as a Companion

If you’re willing and able to accept the long-term commitment (financial and otherwise) of opening your home to a ferret companion, as with any animal, adopt from an animal shelter or a reputable rescue group. You can search the internet or ask your local humane society for a group near you—there are hundreds across the country.

Problems With Ferrets as Animal Companions

As is the case with most small animals, ferrets are a much bigger investment than most people realize.

Ferrets require routine veterinary visits, just as dogs and cats do. At 4 months, they should be spayed or neutered to prevent reproduction and to benefit their long-term physical well-being. These sensitive animals can suffer from adrenal disease, heartworms, fleas, canine distemper, and a host of other diseases. It’s even possible for humans to pass illnesses on to them. Veterinarians who specialize in ferret care may be more expensive than those who primarily treat cats and dogs, and they’re often harder to find. Make sure you can find a nearby high-quality vet who specializes in ferret care before even thinking about becoming a ferret guardian.

Some ferrets may never be able to interact safely with other animals in your home. Ferrets can and will bite in self-defense, especially when young. If you already have animal companions—small or large—you should be absolutely sure that they can get along with a ferret before rushing to get one. Close and careful supervision of every interaction is required, and it may even be necessary to separate the animals permanently.

Ferret-Proofing Is Difficult and Can Be Expensive

Before giving a ferret or ferrets free run of the house, know that they’re inquisitive animals with claws, which will likely need to be trimmed every six to eight weeks, and sharp teeth. You should also note that ferrets have a distinct—and not necessarily subtle—scent, which will likely be noticeable to both you and others entering your living space. Frequently washing their bedding can help keep this “fragrance” in check, but bathing ferrets’ bodies too often can cause their skin to produce even more musky oil.

Maintaining a ferret-proof home is essential for their safety and well-being. Exercise caution, especially with the following tempting but potentially dangerous items in your home:

Learn More About Caring for Ferrets

Ferrets—and all small animals—are a big responsibility. If you’re certain that you can provide a ferret (or ferrets) with diligent, loving care for their entire life, be sure to do the responsible thing and adopt from a shelter or rescue group. Never fund the cruel pet trade by buying animals. 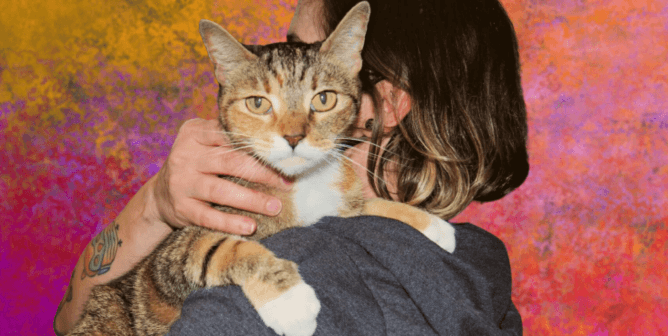 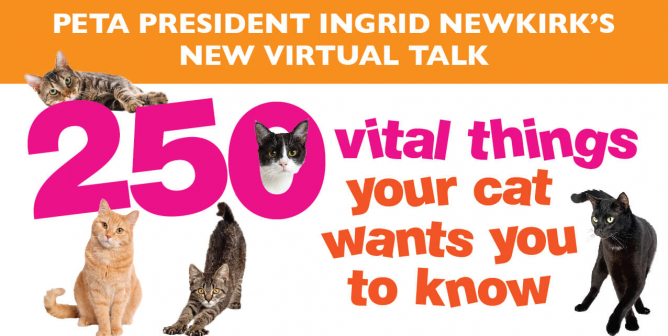