The Iditarod dogsled race is an annual event during which human sled drivers, called “mushers,” are pulled through the frigid Alaskan wilderness by a team of up to 16 dogs. The exact path they take, from Anchorage to the town of Nome, varies slightly from year to year, but the course length is unofficially listed as 1,049 miles—about the distance from Memphis, Tennessee, to New York City.

This grueling race has proved deadly to dogs for many years. Dog deaths are so common during the race that Rule 42 of the official Iditarod rules blithely acknowledges that some dogs’ deaths may be considered “unpreventable.” How then, in good conscience, in 2017, can an event known to cause animals to suffer and die be celebrated?

As the 2017 Iditarod approaches, it’s important to remember the dogs who are injured and killed as well as disturbing facts about the race:

Dogs deserve far better than a lifetime of isolation, cruelty, suffering, and death on the Iditarod trail.

Animals all over the world continue to suffer in cruel, archaic “sporting” events. Whether in a bullfighting ring in Spain or on a trail through the Alaskan wilderness, animals’ lives should never be at stake for human entertainment.

Share this piece with your family and friends: Let them know that dogs should never be seen as disposable pieces of sporting equipment. They belong indoors, as members of the family. 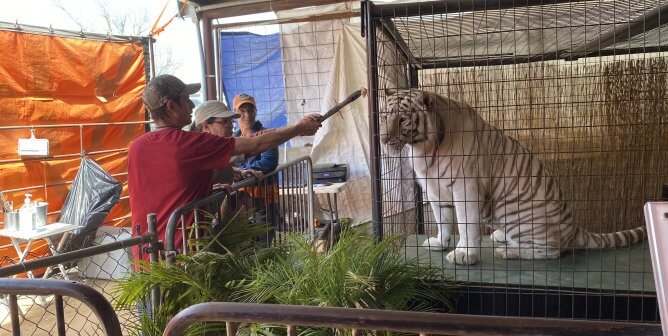 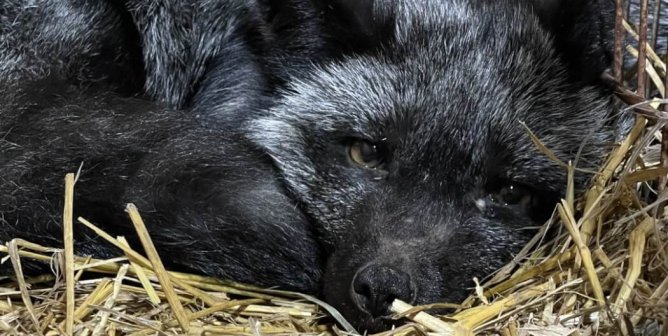