Marmosets are arguably some of the most sensitive and social primates on the planet. They live high up in the canopies of South American rainforests, staying in cooperative groups of five to 12 individuals, called troops. They are intelligent, active, and curious animals who spend their time scampering along branches to forage for fruit, flowers, nectar, fungi, insects, and tree sap and hanging out with other troop members. Today, there are about 20 species of marmosets, the smallest of which is the pygmy marmoset—weighing just 3 to 5 ounces.

Female marmosets often give birth to twins or occasionally triplets or quadruplets. The whole troop helps take care of the babies. In fact, male marmosets are often the infants’ main caregivers. Younger troop members help feed, carry, and teach them. For the first two weeks of life, baby marmosets cling to the back of one caregiver and don’t let go unless forced to.

Baby marmosets learn to speak in much the same way as human babies. They start out babbling but learn from their parents and siblings how to chirp, trill, twitter, chatter, squeal, tskk, phee call, and cackle clearly—all important marmoset vocalizations. They eventually become skilled at the full verbal communication system, interacting with each other in complex, high-pitched calls that convey information about a wide range of emotions and situations. And when talking to each other, they politely take turns.

In their natural habitat, marmosets remain with their families, which can comprise up to three generations. Only the males leave the troop to seek out a mate. Once paired, marmosets form extremely strong bonds and are almost always monogamous. They don’t cheat!

But their small stature and gentle, cooperative nature is being used against them.

The evidence is overwhelming that data from experiments on animals can’t be reliably applied to humans. For example, NIH itself acknowledges that 95% of drugs that test safe and effective in animals fail in humans. This is because they don’t work or are dangerous. And a review in the prestigious medical journal The BMJ reported that more than 90% of “the most promising findings from animal research” fail to lead to human treatments.

Marmosets are complex, unique, social individuals with the capacity to experience a wide range of emotions. They deserve our respect, compassion, and protection. Humans do not have the right to treat other animals as disposable tools to be used and thrown out.

Imprisoning vulnerable, sensitive animals and experimenting on them is wrong. Please urge NIA not to squander taxpayer dollars on cruel and worthless experiments on marmosets—and ask that it instead redirect funds into modern, superior, non-animal research methods.

A majority of our fellow primates who are used in laboratories exhibit abnormal behavior patterns that are caused by the physical abuse, psychological stress, social isolation, and confinement to barren cages that they’re forced to endure. Many go insane, rocking back and forth, pacing endlessly, and doing repetitive motions, such as backflips. They even engage in acts of self-mutilation, including tearing out their own hair and biting at their own flesh. We can help these animals.

Help Marmosets and Other Primates Used in Experiments 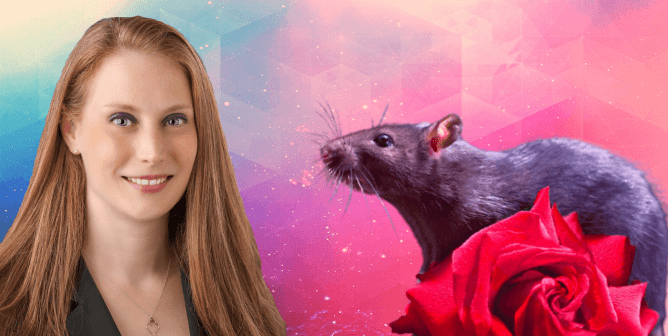 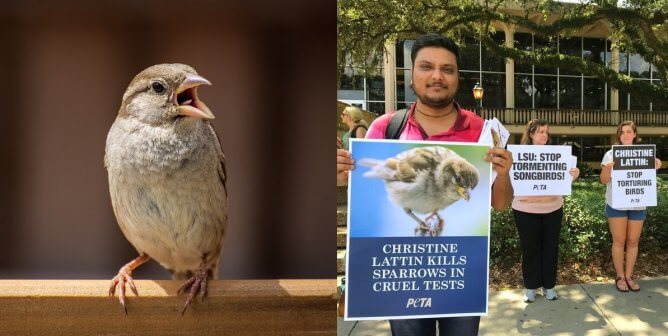 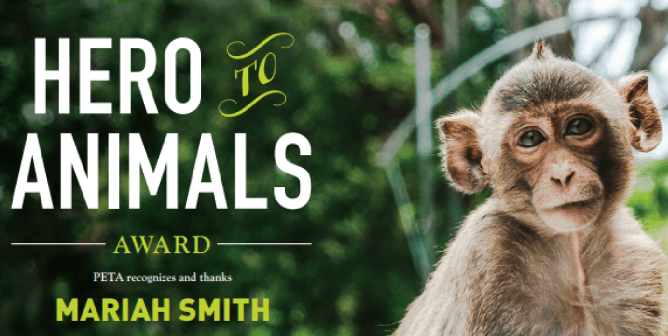