PETA worked with a cow, a sheep, and an ostrich couple to deliver a quirky public service announcement at the 2021 Costume Designers Guild Awards: “Design vegan! Dress vegan!”

When the cow asks, “Hey, who are you wearing?” he’s hoping the answer isn’t his friend. We want all costume designers to know that they have the power to change the world, simply by creating the same sort of stunning costumes they always have—but without using animals. Costume designers, actors, and the public alike are waking up to the abuse, mutilation, and slaughter behind leather, wool, down, and other animal-derived materials and are choosing ethical and more sustainable materials that save animals and reduce our impact on the environment.

Costume designers can make an important statement with the characters they help bring to life on screen: Have compassion.

The Costume Designers Guild is made up of more than 1,200 costume designers and illustrators working in motion pictures, television, commercials, music videos, and new media programs throughout the world. When you think of all the various projects and countless characters each of these artists has a part in creating, you can imagine how many animals could be spared if they were simply to use vegan materials—and how much a statement like this could influence and inspire the public as they follow what celebrities (and their favorite film and TV characters) wear and say.

Hollywood has already made progress.

One of this year’s Costume Designers Guild Awards nominees, Justine Seymour, put compassion into action with impressive faux-fur hats for Netflix’s Unorthodox. The design team didn’t sacrifice authenticity or animals’ lives for the hats, and viewers couldn’t notice the difference. The fur-free hats were already a winner in PETA’s eyes, and we awarded them accordingly!

Animals should never die for fashion or for TV. pic.twitter.com/trMImCmwGS

And we’ve awarded other animal-friendly costumes, like the ones in Solo: A Star Wars Story and Rocketman as well as Ryan Gosling’s faux-shearling coat in Blade Runner 2049.

Calling all costume designers: PETA is here to help!

What characters wear onscreen matters. Designing vegan can help end animal exploitation in fashion and costume design. To find animal-friendly materials for your next project, e-mail PETA’s Animals in Film and Television division at [email protected].

Not a costume designer? You can still make a huge difference!

Anyone watching the award show or reading this can take action, too. Never buy animal-derived leather, wool, fur, down, alpaca, cashmere, mohair, or silk—opt for the vegan versions instead. So many animal-friendly options for shoes, jeans, coats, and bags are available at most of the stores you already shop at, and if you see the “PETA-Approved Vegan” logo on an item you’re considering, you’ll know you’re good to go.

Take Action for Animals Exploited in the Global Leather Trade 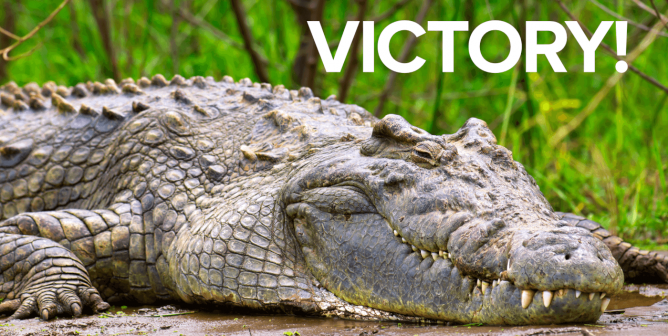 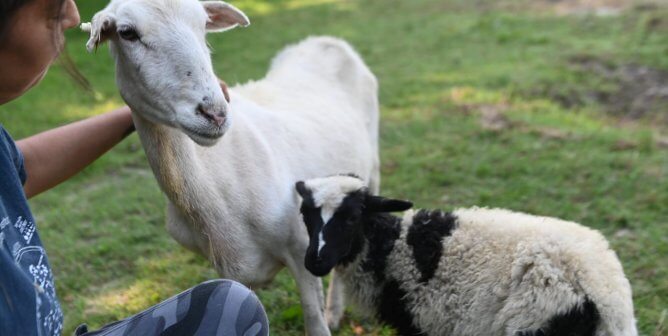