Charlotte Ross bared all for PETA’s “Rather Go Naked Than Wear Fur” series, replacing her clothing with one carefully positioned white rabbit. The two-time Emmy-nominated actor creates an arresting image with an enticing message: “I’d rather show my buns than wear fur.”

“I can’t think of anything more heartless than to torment and kill animals in the name of fashion,” said Ross.

Animals raised for fur face lives in small cages, often sick or injured and left unattended and unprotected in extreme weather conditions, or days of agony in traps, tearing flesh and breaking bones in a struggle to get free. 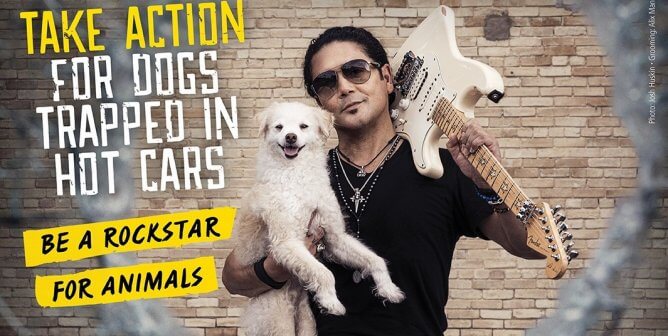 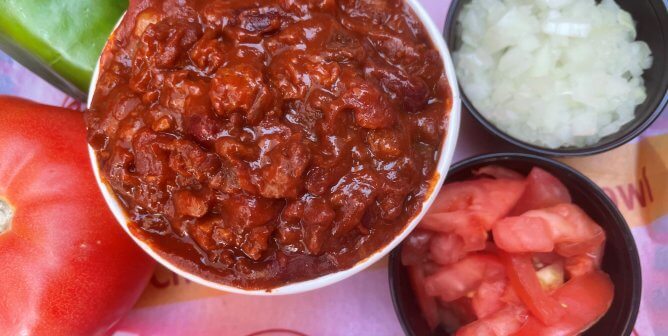 These 10 Eateries Are Spicing Things Up With Tasty Vegan Chili 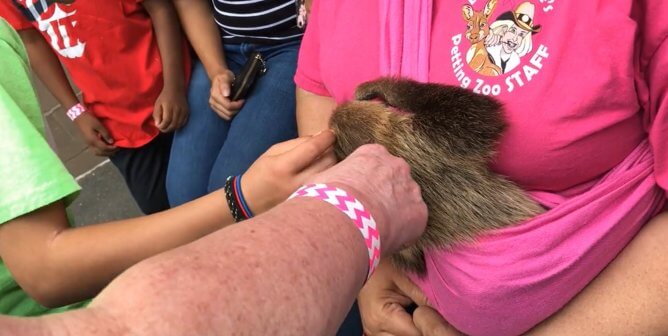 Animal Deaths, Human Injuries—Debbie Dolittle’s Petting Zoo Is an Experience No One Wants