Calling for ideas: What innovations and technology can we develop to stop the suffering of billions of animals? Send us your ideas, and let’s explore how to make them a reality together.

PETA’s Innovation Development Team is calling on all inventors, problem-solvers, and big thinkers to submit suggestions for innovations that will help stop the suffering of billions of animals worldwide. Do you have a big idea that can help animals who are exploited for food, clothing, experimentation, or entertainment? We want to hear from you and explore how we can work together to make your idea a success.

PETA has the skills, resources, and connections to make a back-of-the-napkin idea a successful international strategy and media campaign that could help billions of animals. Our most recent project, “I, Chicken”—a high-tech virtual-reality experience that radically develops empathy in those who become a virtual chicken for three minutes, to the extent that many of them stop eating chickens altogether—is now touring more than 100 college campuses over the next year. The catalyst for developing “I, Chicken” was a combination of knowing that 26 million chickens are killed every day so that people can senselessly eat buckets of wings and understanding the psychological power and potential of the new wave of virtual-reality technology.

Prior to working with some of the world’s top virtual-reality psychologists and hardware specialists to develop the “I, Chicken” experience, PETA’s Innovation Development Team was busy developing a drone program to help wildlife-watching hobbyists monitor and report illegal and cruel hunting incidents, such as hunters not tracking an injured animal, using a firearm while intoxicated, and baiting animals illegally.

Billions of animals’ lives have been changed forever by the innovations of individuals from many different fields and perspectives:

PETA wants to connect with entrepreneurs, inventors, scientists, researchers, and leaders who are ready to transform their innovative, game-changing ideas into reality.

The following are some innovations that we’re tracking with keen interest: 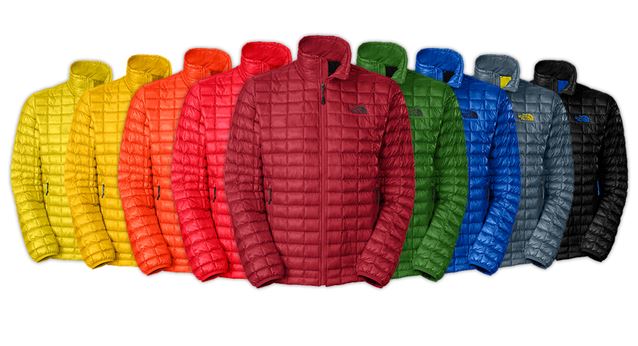 E-mail us at [email protected].

Are you looking for the next big, sustainable, or health-conscious venture or investment? Do you want to work with a dedicated team with unmatched experience in creating scalable, repeatable, cost-effective innovations? PETA, the animal rights innovator for more than 30 years, can help. We’ve got the big ideas, the courage, the expertise, and the track record that your investment portfolio needs.

Most people know us for our chutzpah and media prowess, but did you know that we helped advance automobile-safety technology by helping to replace the use of live pigs in crash tests with human-relevant, high-tech crash-test dummies? More recently, PETA has had a hand in developing smarter, kinder science practices by advancing non-animal testing methods that can be more cost-effective, human-relevant, and efficient than the archaic animal-based methods that are currently employed. Oh, and there’s PETA’s “I, Chicken” experience that’s developing empathy and catalyzing compassionate action—things that cultures and religions have been trying to do for millennia—after people spend just three minutes in a nongraphic virtual reality.

PETA’s role as a visionary organization has also included incentivizing sustainable, entrepreneurial pursuits, such as posting a $1 million prize for the development of market-ready in vitro chicken meat.

We can help diversify, strengthen, and add value to your investment portfolio by developing an innovative, cost-effective, high-margin venture that helps animals, addresses climate change, and improves health. PETA’s considerable resources include the following:

Contact us to build your portfolio and legacy of game-changing innovation for animals.

Start by e-mailing us at [email protected].