Many of PETA’s entities around the world offer their members the opportunity to be part of each organization’s Vanguard Society. Meet the dedicated team that works with Vanguard Society members to help stop animal abuse and neglect.

Helena was born and raised in the Bay Area of California, where she attended her first PETA protest during her junior year of high school. She had always been strongly opposed to circuses, even refusing to go as a child, so it was a no-brainer to attend PETA’s opening-night protest of Ringling Bros. and Barnum & Bailey Circus in San Jose.

Almost 20 years later, Helena is still protesting circuses, except on the opposite coast after relocating to New Jersey. In 2010, before her move, after many years at various nonprofit organizations, Helena came to work for the PETA Foundation.

“PETA has been an important part of my life for many years, and I feel lucky to have the opportunity to support such an amazing organization,” she says. “My colleagues and PETA’s members are some of the most compassionate and inspiring people I have ever known.”

Michelle worked in the nonprofit field as a professional fundraiser for both small and global human-service organizations for about a decade. That was until 2012, when she decided to turn her private commitment to animals into a full-time profession and looked to how she could help PETA, the organization that she first fell in love with in high school. Before that, she volunteered at animal shelters, was a proud foster parent to a succession of dogs pulled from puppy mills, and, of course, let what was on her plate express her beliefs. She’s a vegetarian-turned-vegan, thanks to PETA.

Michelle lives in New York City with her husband and two dogs, Moo Moo and Hermes—both of whom were rescued from puppy mills. In her free time, she can be found protesting horse-drawn carriages, stores that sell companion animals, or some other animal injustice.

Tricia began her career by providing charitable grants through a private family foundation based in Alberta. Following a move to British Columbia, where her adopted companion dogs could swim freely in the ocean, she continued with another foundation and later worked on a large capital campaign. She then joined Tides Canada Foundation, where her professional involvement and partnership with PETA began and grew into what it is today. “Throughout my career in the charitable sector, I have enjoyed great opportunities,” she says, “but none greater than working with the PETA Foundation to help save animals and change their future for the better. Nothing has aligned better with my passions, and I am thrilled to work with PETA members who feel the same way.”

Tim oversees all aspects of PETA Foundation’s servicing of planned-giving programs. Dedicated to helping animals on every level, he has also helped PETA deliver free doghouses in order to give some comfort to vulnerable “backyard dogs.” Before he earned a master’s degree in public affairs as well as a law degree, Tim served two and a half years in Ecuador with the Peace Corps. Inspired and motivated by PETA publications, he decided to devote his life to animal rights. Tim says that what attracted him to the PETA Foundation was “a sense that I could use my talents to help those whose cries for mercy we as a society choose to ignore.”

Jeff has had a few interesting careers over the years. He has played professional tennis, worked in the film industry, and taught tennis to celebrities and the business elite of Beverly Hills, California. But he eventually decided that it was time for a new career doing something that would make a difference. So when an opportunity at the PETA Foundation presented itself, he knew what he needed to do.

“I had been in and around the animal rights world participating in numerous anti-fur and anti-circus demonstrations,” Jeff says. “I had gone vegan about 15 years ago solely for the sake of animals, and my wife and I had rescued numerous abused, abandoned, and neglected animals. During that time, I met a lot of PETA supporters and saw how dedicated and passionate they were. I knew that this was the place to be to really help animals.”

Melissa was born and raised in Los Angeles and always had an affinity for the animals in her life. It wasn’t until she was interning at a chimpanzee sanctuary that it clicked for her that what she ate and her other daily choices affected animals. She went vegan overnight and got her entire family to follow after showing them “Meet Your Meat.” Melissa’s educational background is in the performing arts and she has previously worked as a Stage Manager and Rehearsal Administrator at Los Angeles Opera for many years.

Before moving to Development, Melissa worked at PETA as Ingrid Newkirk’s Assistant and as a Campaign Coordinator. In her role as Campaigner, she led demonstrations all over the country and spoke to the media about various animal rights issues, even having the chance to travel to Pamplona, Spain to protest the Running of the Bulls. Melissa recently moved to rural Michigan to be with her fiancé, whom she met on an all vegan cruise. They currently live on a 45 acre farm with their five rescue cats and rescue dog.

Steve has enjoyed a career focused on data analysis, target marketing, and business plan development, among other things. He joined the PETA Foundation in 2007 and brought along with him his enthusiasm, energy, and compassion for all beings. He has been a friend to animals as far back as he can remember, growing up in central California, and practices that same compassion through a vegan lifestyle and in his mission to push animal rights forward as his life’s work at the PETA Foundation.

Robbie is a dual citizen of both the U.S. and the U.K. He was born in southwest Louisiana to a Cajun family of farmers, fishers, hunters, and oil workers. He went vegan in his teens after witnessing firsthand the slaughter of a pig and the harsh treatment that animals endure on farms and in slaughterhouses. He discovered that he would rather lead a demonstration outside a Cattlemen’s Association convention than join his family members doing business inside.

He joined PETA in his early teens and started local activists groups, never missing a chance to stand up for animals, and has arranged and participated in PETA protests and demonstrations from Lafayette, Louisiana, to Moscow. Robbie studied engineering in the U.S. and then qualified as an accountant in the U.K. and the U.S. and worked for several media groups before coming to work for PETA U.K. in late 2011 as a major gifts manager.

“PETA’s work for animals has been a constant source of inspiration for me for most of my life,” Robbie says. “It is deeply gratifying to be working for PETA U.K. now with so many supporters who share our mission of making the world a better place for all animals.”

Daniella became vegan at age 12 after reading PETA and Buddhist literature and volunteering at animal shelters. Studying and working overseas exposed her to the dire circumstances of animals around the world. After law school, Daniella worked as a legal researcher for a charity devoted to shutting down puppy mills and pet stores. She first joined PETA in the Cruelty Investigations Department. Now as a staff member of the PETA Foundation, she says, “I’m delighted to use my expertise to assist compassionate people in supporting the fight to end the suffering of animals.” 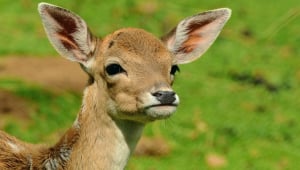 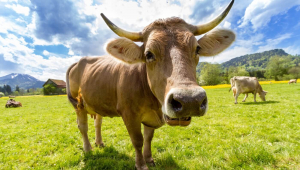 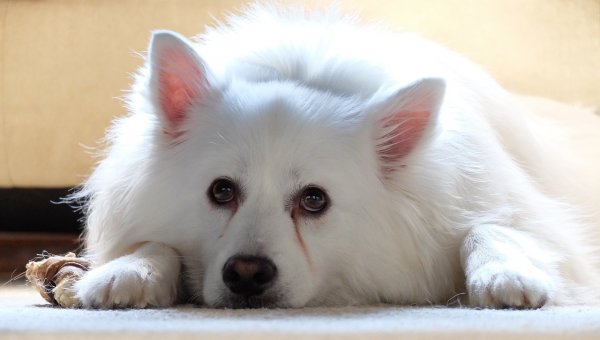 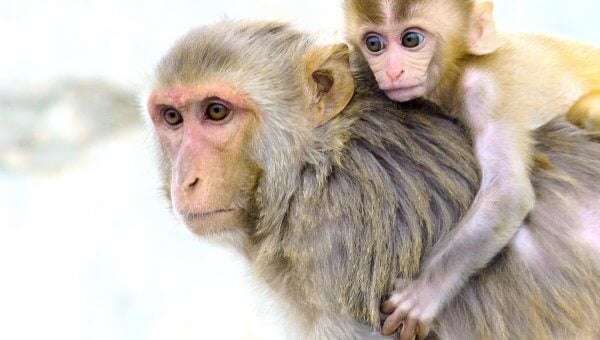 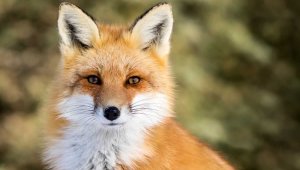 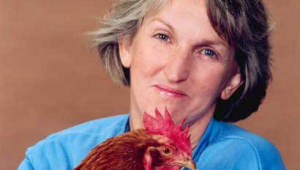 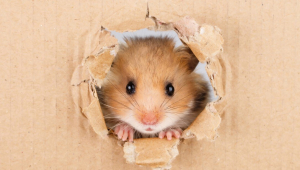 Meet the dedicated team that works with members of PETA and its international entities’ Vanguard Societies to help stop the cruelty, abuse and neglect of all animals. 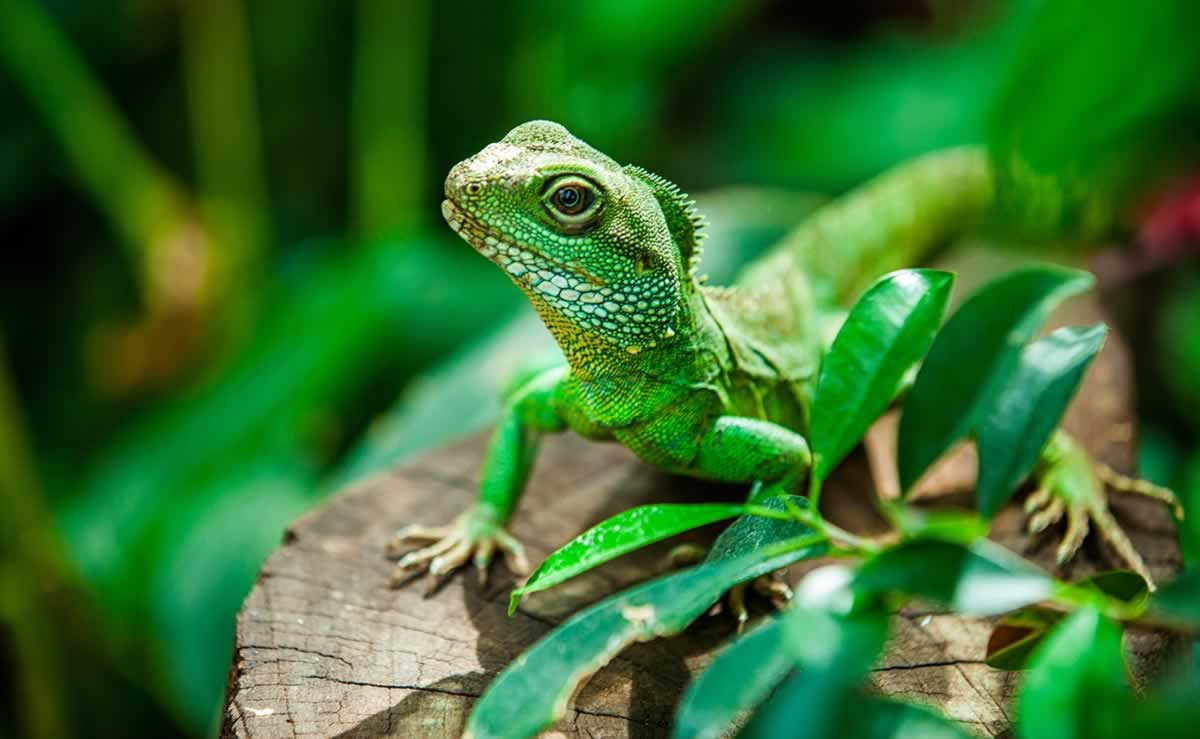 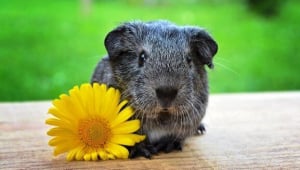