In a resounding victory for animals and freedom of information, legislators have killed a sneaky proposal that would have allowed the University of Wisconsin (UW) to exempt the records of its cruel experiments on animals from open-records laws. 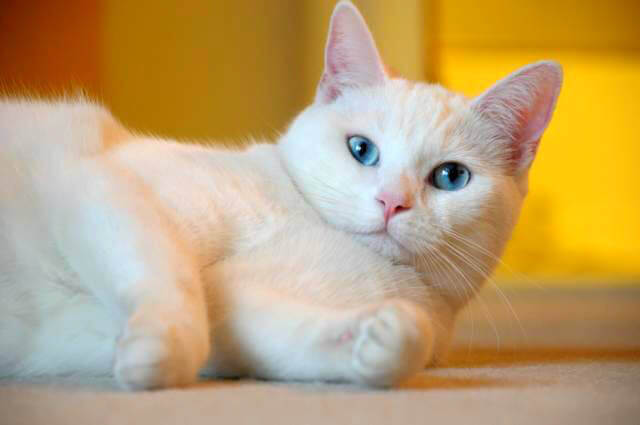 The measure had been slipped into Gov. Scott Walker’s budget, but the Joint Finance Committee yanked the proposal because it wasn’t budget-related and had come under fire from the Wisconsin Freedom of Information Council, the media, PETA, and others. It will now be even more difficult for the measure to pass in the legislature. It has already failed to pass twice.

Why would UW want its experiments to be exempt from open-records laws?

It may have been the school system’s attempt at preventing more public relations catastrophes like the one that occurred when PETA successfully sued for the release of photos and information about UW’s invasive and terrifying brain experiments on cats that we subsequently helped shut down. Thank you to all the PETA supporters in Wisconsin who urged their legislators not to pass this measure and to let the public hold experimenters accountable for what goes on behind laboratory walls.