White and golden tigers like the two who died are notoriously inbred, and the underlying cause of the kidney infections may even be linked to a congenital disease resulting from irresponsible breeding. 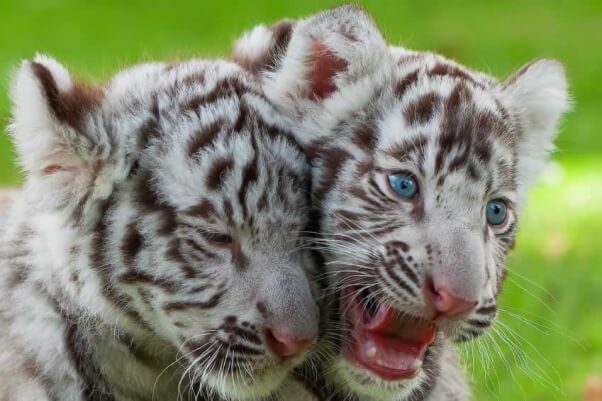 Siegfried & Roy aren’t the only ones putting animals at risk. In other news: