Long after Wells Fargo retired the horses that used to pull its trademark stagecoaches, the bank is helping animals again. After Wells Fargo executives heard from PETA about how mice and other animals suffer when they are ensnared in glue traps, the bank banned all such vile traps from its 6,200 national locations, earning itself a a Compassionate Company Award and a big box of vegan chocolate mice, which PETA sent to the company’s San Francisco headquarters. 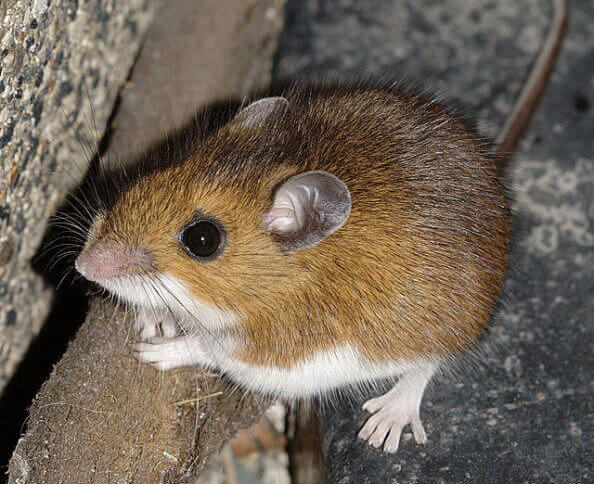 PETA explained that mice, birds, and other small animals struggle to free themselves after being caught in these pans of pain, often ripping out their fur and feathers and breaking their bones before they eventually succumb to their injuries or to blood loss, dehydration, shock, suffocation, or exhaustion. Wells Fargo refused to support such cruelty.

Now three of the Big Four banks (Wells Fargo, Bank of America, and JP Morgan Chase) as well as 13 of the top 25 financial institutions have pledged never to use glue traps.