Forget self-isolation—try forced isolation. For years, Wayne was chained up outdoors 24/7. During the coldest parts of winter and the most sweltering summer days, he was left to suffer outside. It wasn’t until his owner contacted PETA for help (after being forced to move) that things started looking up for this sweet pup. 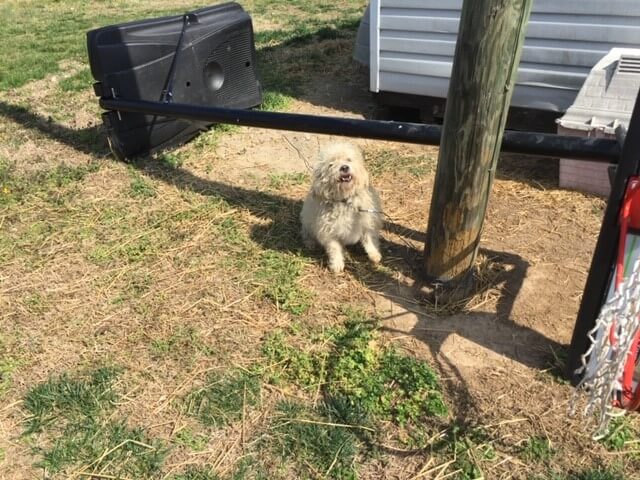 When PETA’s fieldworkers first met Wayne, the poodle mix’s fur was badly matted because he was constantly outdoors and neglected. 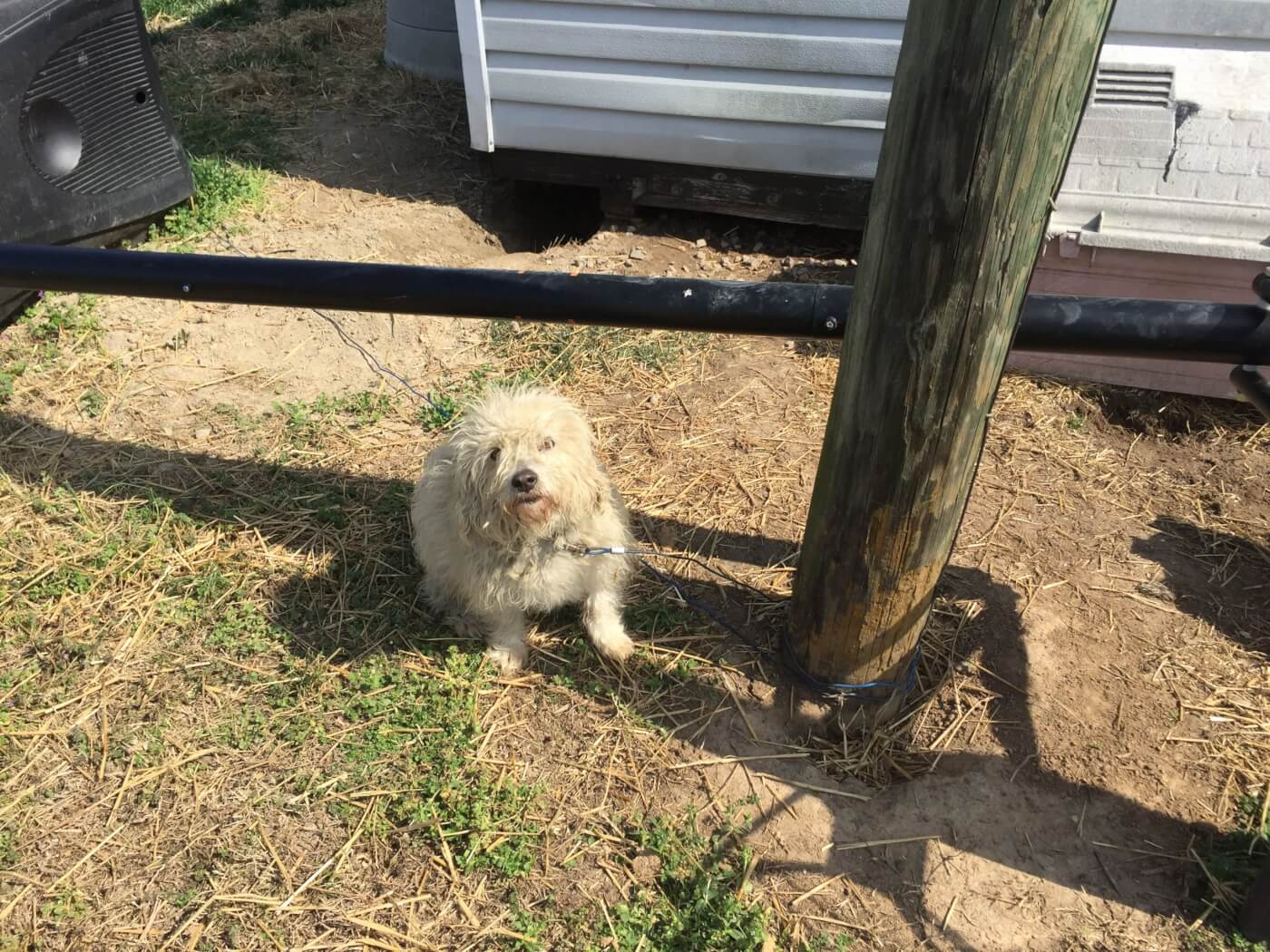 The first thing we did after Wayne’s owner surrendered him to our fieldworkers was give him a desperately needed grooming session. With his mats removed, the pup became a little less shy and a little more enthusiastic. 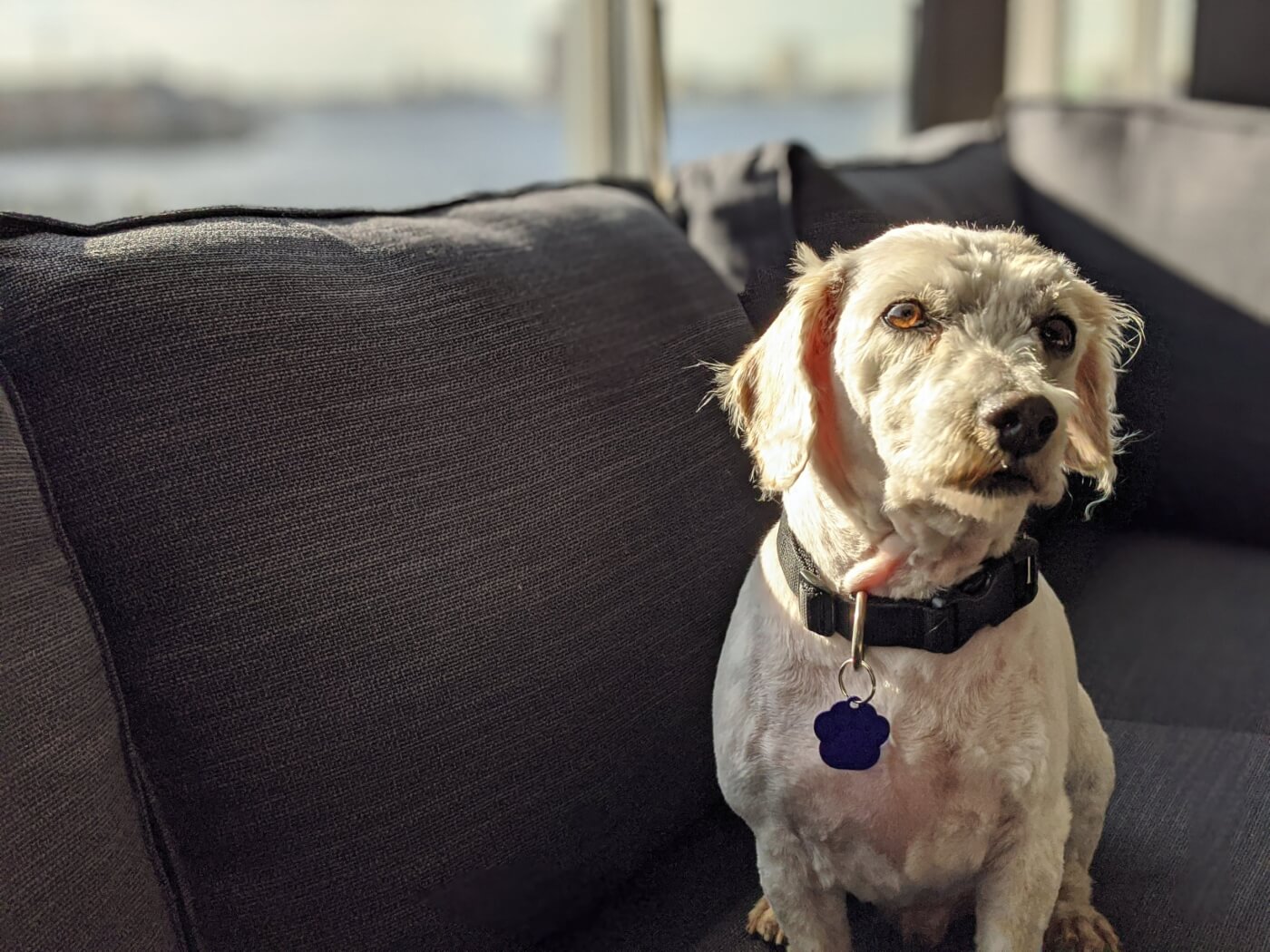 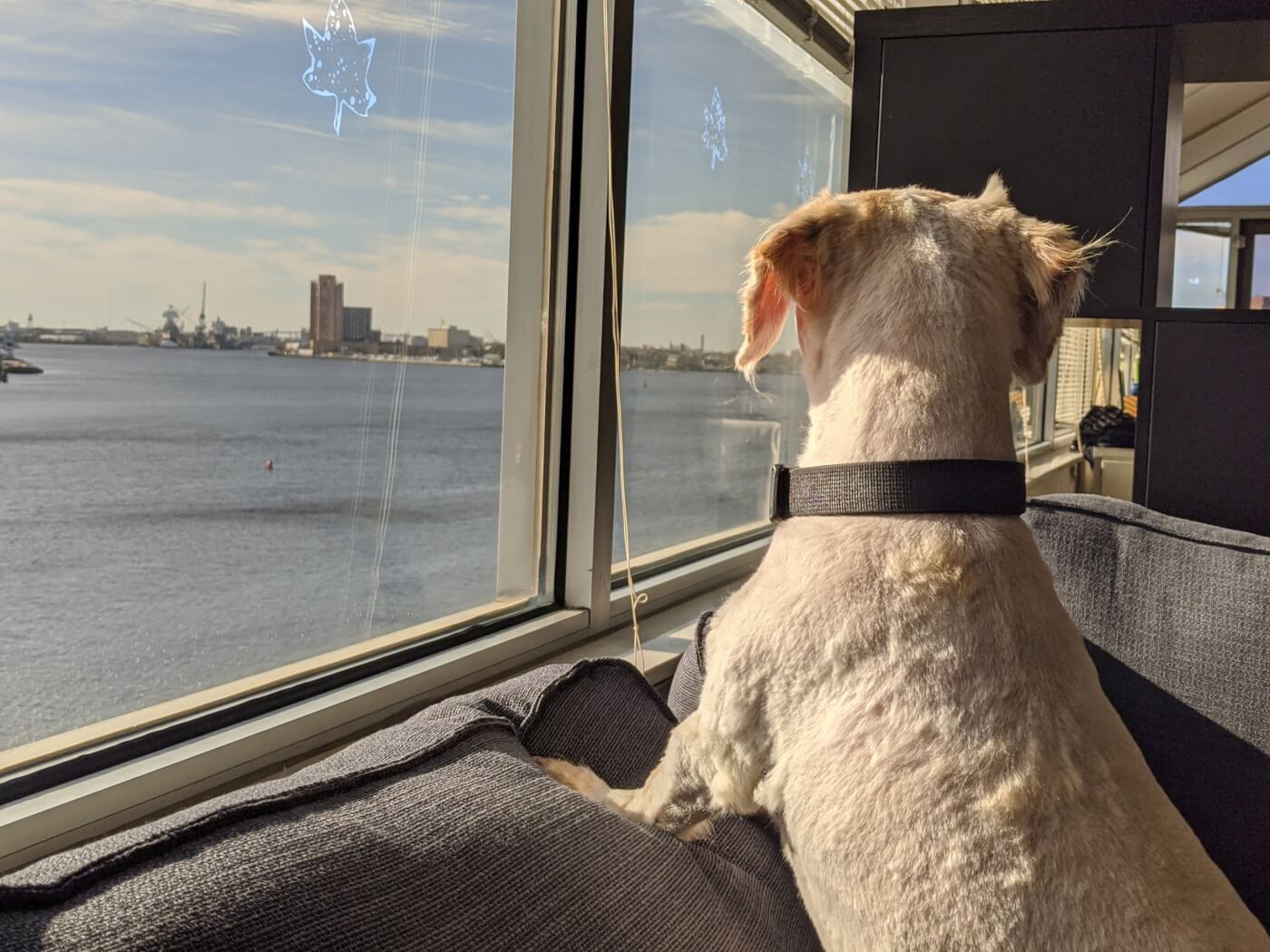 … this cowboy is spirited! And he’s looking for a new home.

Do you think you’re the right partner for “Yeehaw Wayne”?

Wayne is a poodle mix who’s ruffly 5 years old. He’s currently in a foster home with other dogs and, while he tolerates his current canine companions, he would likely prefer to be the only animal in the household.

Like many dogs who’ve been chained outside 24/7, Wayne has sustained emotional damage. He’s looking for a guardian who is kind and patient and a home that will give him the stability that he needs. Please contact us at [email protected] if this sounds like you. Share this post with your friends on Facebook to help us spread the word.

Find Out More About Wayne and Other Adoptable Animals

It’s thanks to support from kind PETA members that we’re able to help animals like Wayne, even during hurricanes, floods, and other times of crisis. Click to help us assist more dogs who are forced to live outside.