On the remote island of Taal Volcano in the Philippines, PETA Asia staffers stumbled upon a lice-infested puppy who had two infected wounds on his back. He and his siblings were in bad shape, but what happened next changed their lives forever.

The dog and his littermates were taken to the clinic. There they received medicated baths and parasite treatment, but Christmas’ condition was severe. He likely wouldn’t have survived if left on the island, and his owners knew it. They agreed to give him to PETA so that he could receive continued medical care. And so his journey to health began. 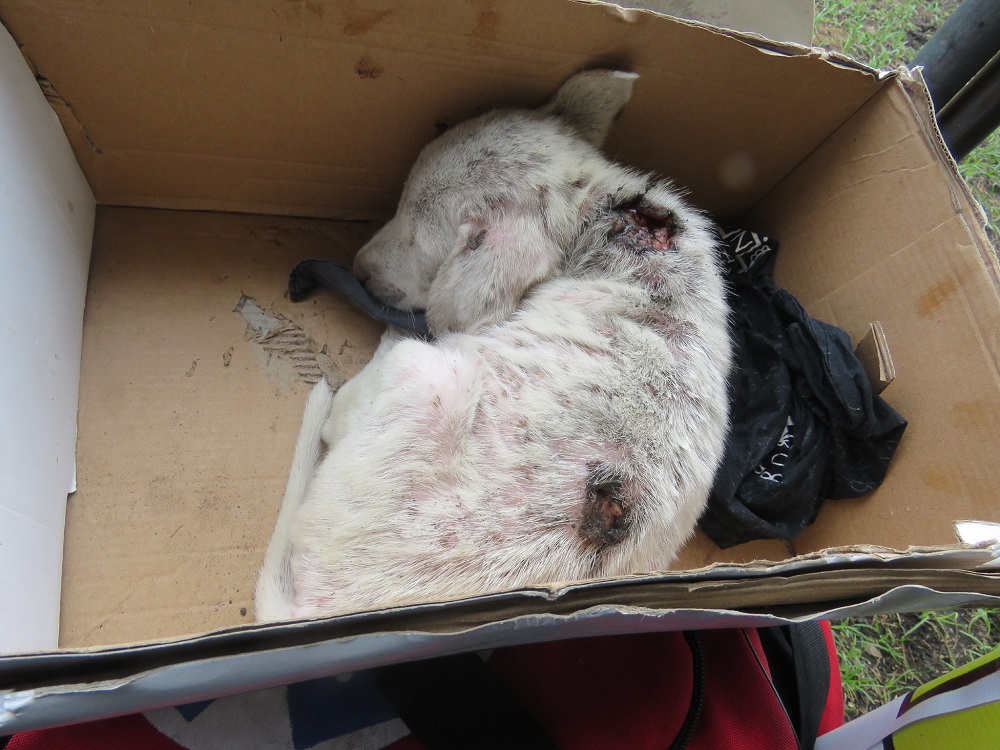 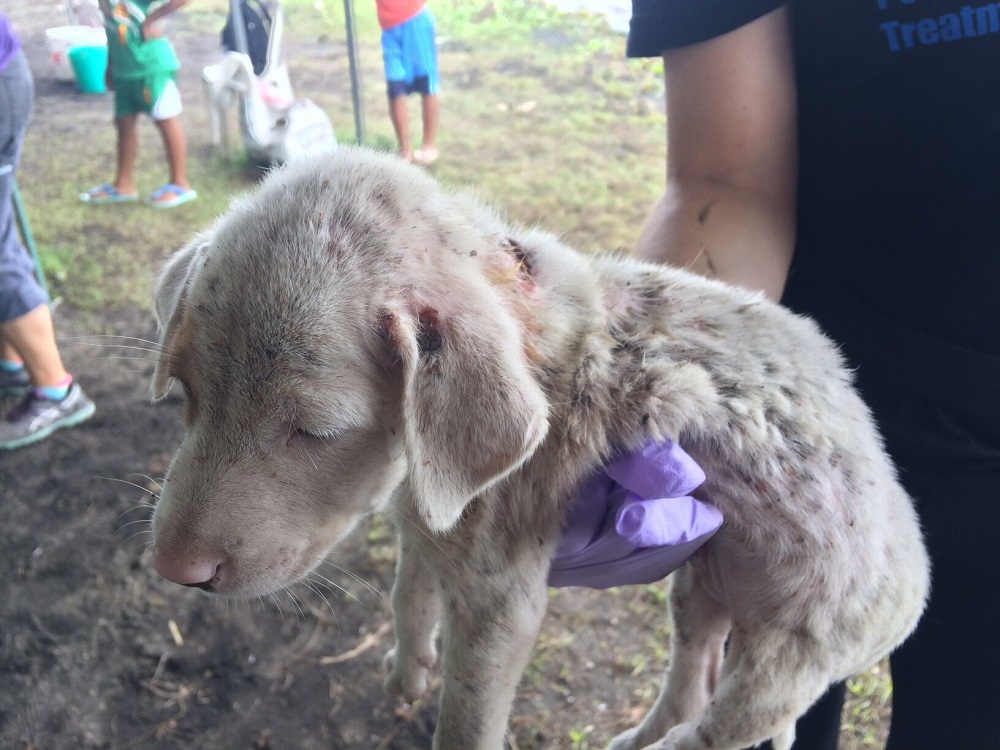 As soon as he got better, Christmas was adopted and is now loving life—and ready to celebrate his first holiday with his new family. Gone are the days when he had to fight for scraps to survive. He now spends his time playing with his family’s other dogs, Zoey, Maya, and Thor, and best of all, from never knowing what a toy was, he has more toys than he knows what to do with! 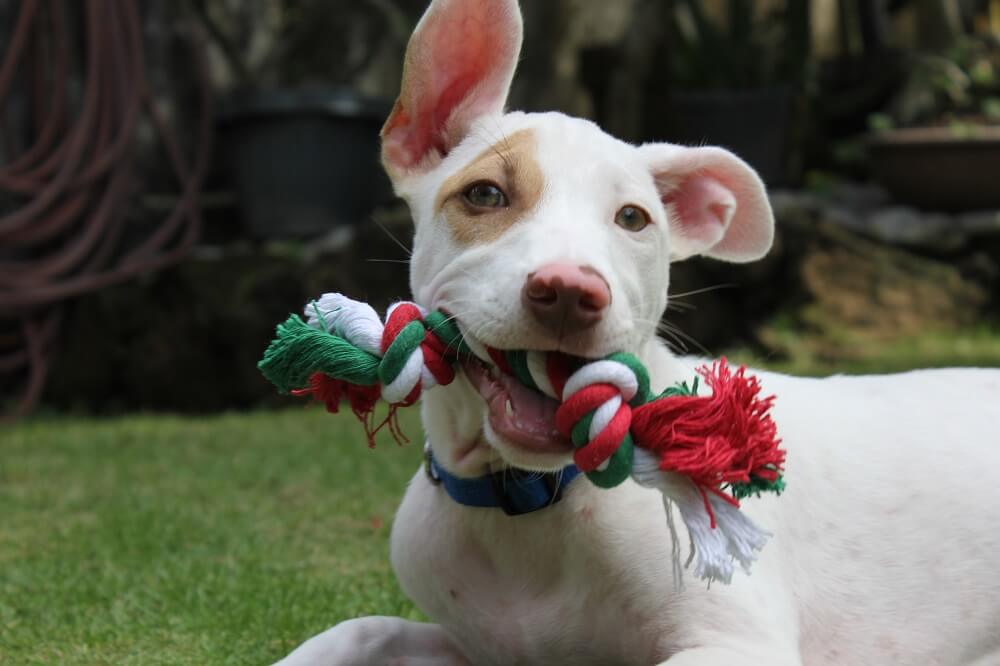 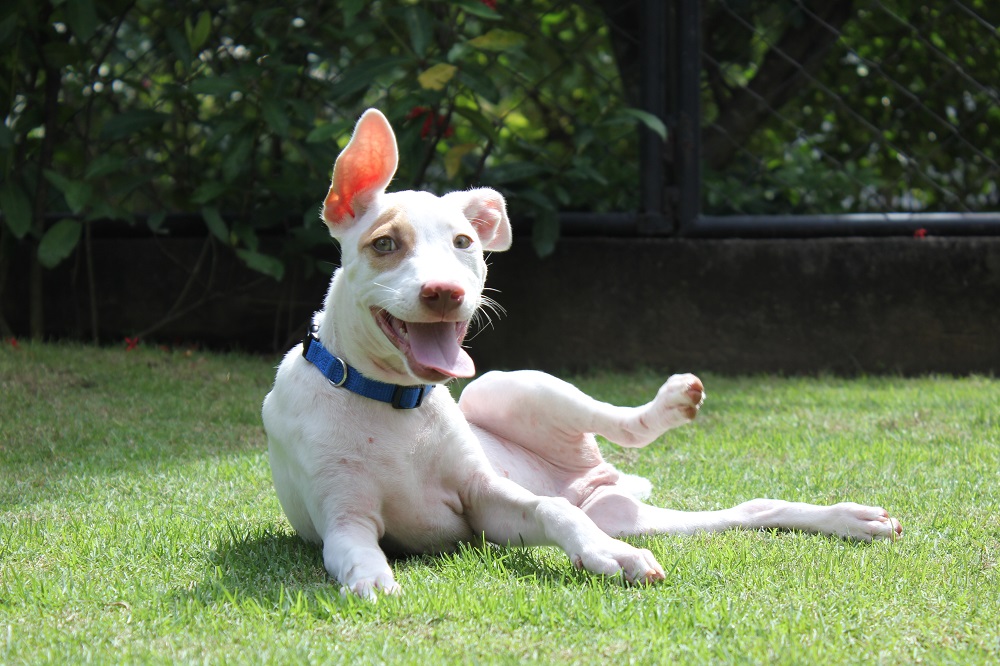 If you have the space in your heart and home to care for an animal, please adopt.

Never buy from a breeder or pet shop, and always have your animal companions spayed or neutered. As long as shops sell animals from breeders, unwanted, loving, and healthy animals in severely crowded shelters will be killed.