If you ever had your pigtails yanked in elementary school (or even saw it happen to someone else), you know how much it hurts. Schoolyard taunting is bad enough, but imagine what it would be like if your hair were pulled all day, every day. That’s what life was like for Winnie, a 15-pound poodle/lhasa apso mix whose tiny body became nearly engulfed in mats after she was relegated to a cramped pen in a North Carolina backyard. 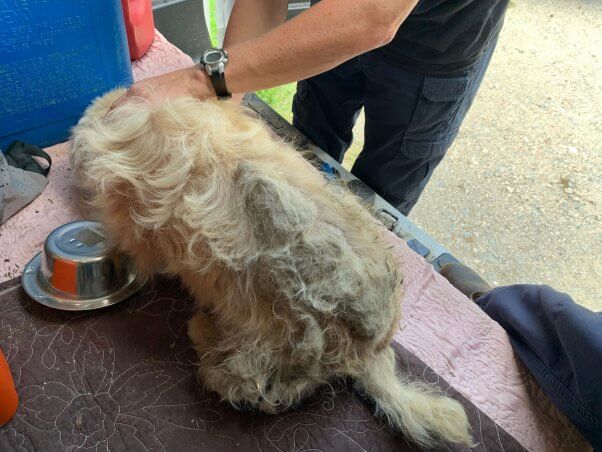 “[Lack of g]rooming is often an overlooked aspect of neglect,” says Cat Daniels, the professional groomer PETA took Winnie to after we lobbied her owner for over a year to allow us to provide her with proper care. 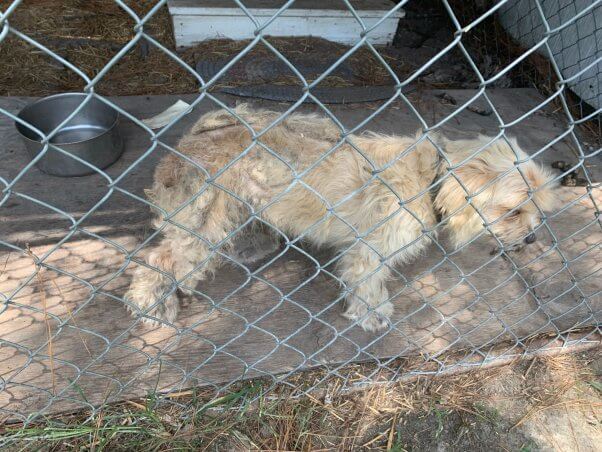 As Cat carefully peeled away the layers of dirt, leaves, twigs, and matted hair, she found patches of red, inflamed skin. 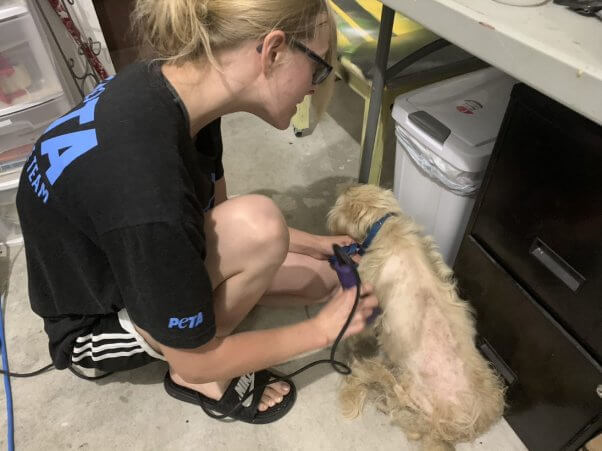 “Matting can hide a lot of medical conditions,” she says, including “hot spots, skin infections, and … even broken bones.” The pain and discomfort “can affect not only the medical health but also the mental health of the animal.” 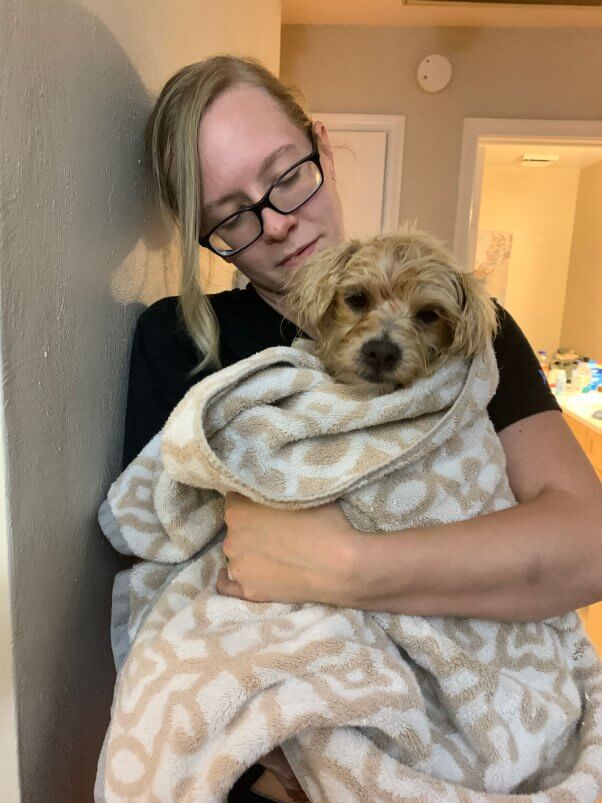 The latter appeared to be the case for Winnie, who had not yet developed any serious physical problems but was fearful and anxious, especially during the thunderstorms that she was powerless to escape while trapped in her backyard prison cell. 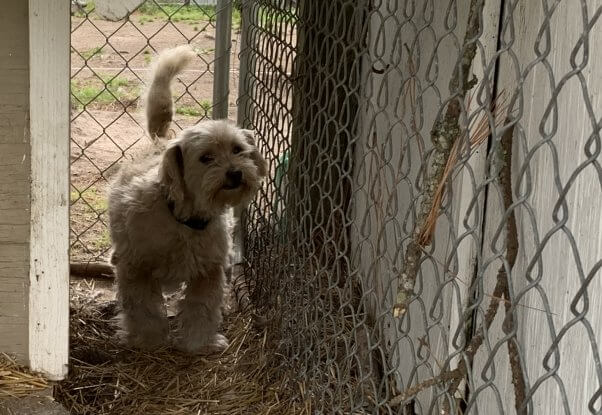 “However, once we removed that hair and gave her a nice bath, her personality came out immediately,” says Cat. 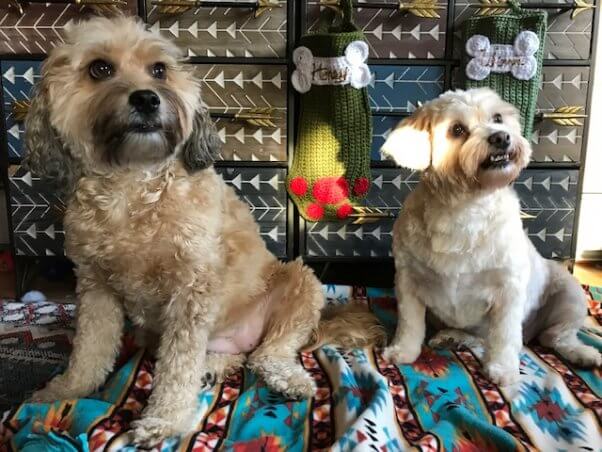 Winnie was so thrilled to be free of those painful mats that she even broke out into a celebratory dance.

In her new home with a PETA fieldworker’s in-laws as well as a canine sister named Honey, Winnie is feeling as fabulous as she looks with her spiffy new haircut. 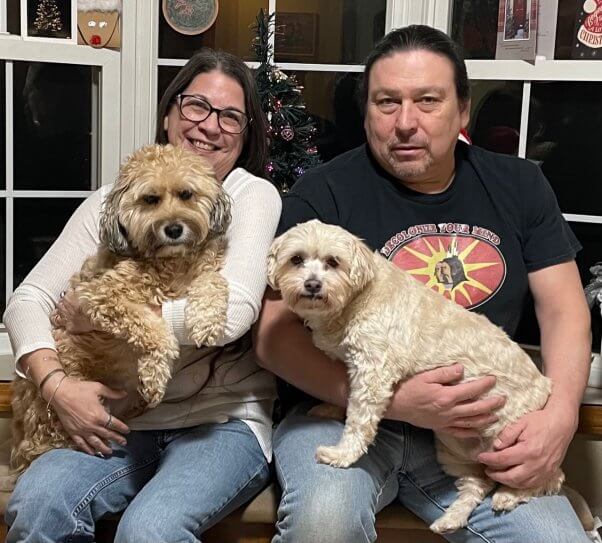 Please make a generous gift today and help our fieldworkers change the lives of more neglected animals like Winnie.