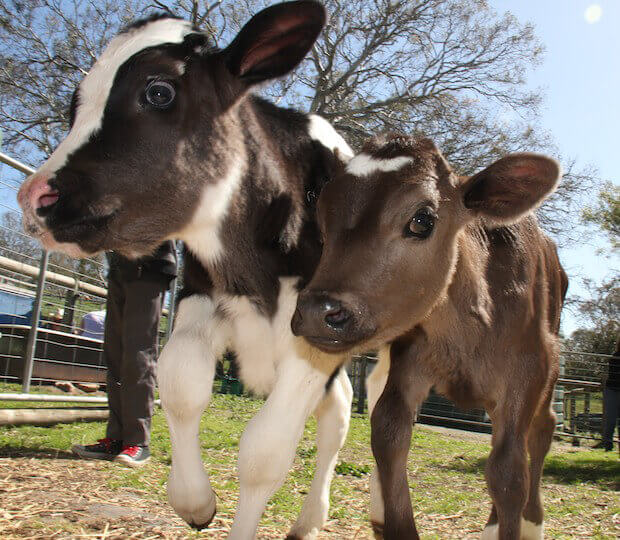 Washington is now the 19th state in recent years to squash “ag-gag” legislation with massive opposition from PETA and animal advocates, lawmakers, law-enforcement officials, workers’ rights representatives, civil liberties defenders, and environmental groups. Besides being unconstitutional, such legislation would make it nearly impossible for whistleblowers to report even blatant acts of cruelty to animals and environmental destruction and for police to prosecute these crimes.

Despite the fact that we should be working to stop human rights infringements, pollution, and cruelty to animals, not the reporting of them, “ag-gag” bills are still being considered in a handful of other states. Please visit PETA’s “ag-gag” bill action page to help us keep defeating them everywhere they crop up.

With nearly everyone at a disadvantage when “ag-gag” bills pass, one has to wonder: What are their proponents trying to hide?