Victory for tigers! After hearing roars from PETA, CompassionWorks International, and more than 51,000 supporters, tiger exploiter Jay Owenhouse has withdrawn his application to confine three tigers in a parking lot near the Las Vegas Strip for a yearlong tiger magic show. 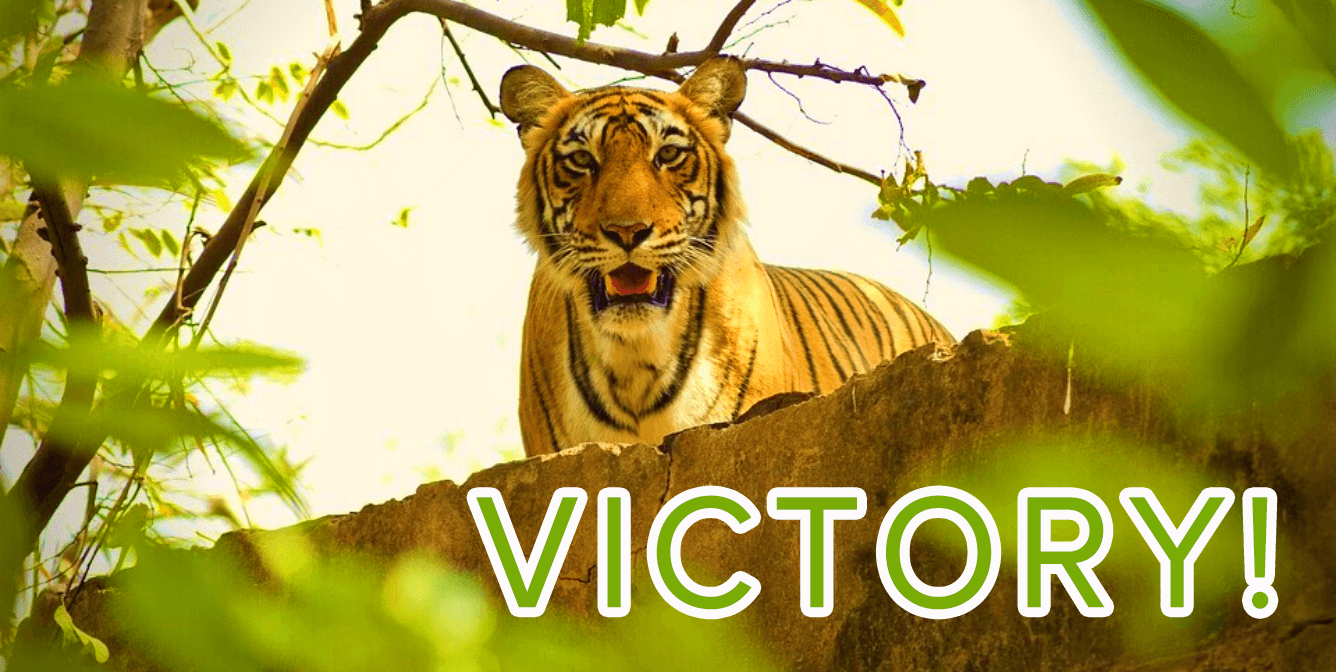 The withdrawal occurred just before the Clark County Board of County Commissioners was set to vote on Owenhouse’s land use application, which would have determined whether he could store three tigers in metal cages near the Strip, subjecting them to oppressive heat as well as distressing noise and activity from adjacent condominium buildings, a monorail station, and several lanes of heavy traffic.

LiVE IN BOZEMAN THIS SATURDAY!Don't Miss this Intimate Evening of Magic and Tigers! Jay Owenhouse The Authentic…

Owenhouse’s absurd plans to exploit tigers in his magic act have repeatedly been thwarted. Last year, Clark County approved his proposal to set up a tiger magic show in a circus-style tent on the Las Vegas Strip, but it was scrapped after the property on which the magic show was to be located was sold.

In November 2021, PETA and local residents overwhelmingly told the Winchester Town Advisory Board that they didn’t want Owenhouse’s cruel and dangerous show in their town, which led the board to recommend that the county commissioners deny his application. The vote would have taken place today, but instead, it appears that Owenhouse has heard our message—that tigers aren’t magic-show props—loud and clear. 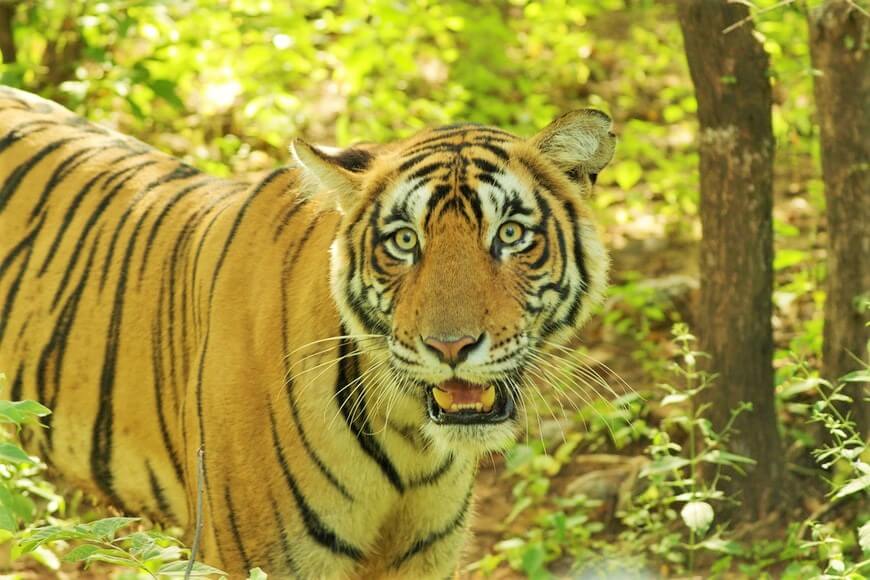 If the backlash after Netflix’s Tiger King has made one thing clear, it’s that audiences today don’t want to support industries that exploit and abuse animals. Owenhouse’s magic act is connected to the atrocities shown in Tiger King, as he obtained the tigers from Bhagavan “Doc” Antle, one of the notoriously cruel tiger breeders exposed in the series. This victory is yet another example showing that the days of exploiting big cats for “entertainment” are ending.

In nature and at reputable sanctuaries, big cats have vast home ranges, in which they climb, swim, and raise their young. They don’t belong in traveling circus shows, in which they’re sentenced to miserable, deprived lives in chains, cages, and trailers. Take action below to help exploited big cats: