In a rousing victory for animals, a county planning commission in the U.K. has denied a notorious chicken factory farm a spot within its borders.

Harrison Farms had asked the Shropshire Council for permission to build an intensive factory farm in which 330,000 chickens at a time would be tightly crammed into dark sheds until the time came to slaughter them. But after hearing from PETA U.K. and almost 5,000 of PETA U.K.’s members and supporters, the council denied the application. 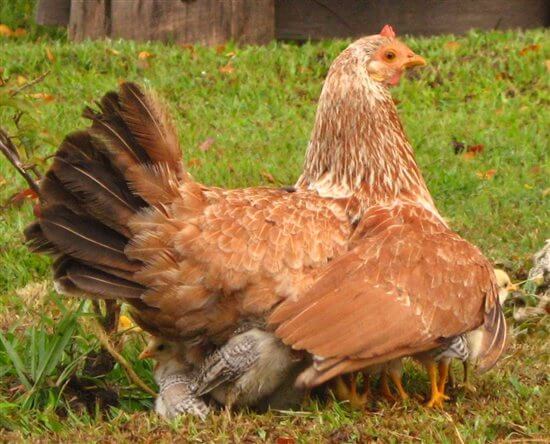 The animal advocates explained to the council how factory farms dose chickens with massive amounts of antibiotics to keep them alive in the cramped, filthy conditions and to make them grow so large so fast that many of them become crippled under their own weight or experience organ failure. They also relayed how the farms cut off the ends of chickens’ sensitive beaks with a searing-hot blade to stop the frustrated birds from pecking at each other and how the only time the chickens see grass or feel the warmth of the sun is when they are being shipped to the slaughterhouse to have their throats slashed and be dunked in tanks of scalding-hot water. They also gave the council information on how factory farms are among the main contributors to climate change.

Congratulations to everyone who wrote in!