Germany’s reptile trade is big business—and it causes suffering on a massive scale. But that’s changing, thanks to joint efforts by PETA and and PETA entities in Germany and Asia

International investigations by PETA entities worldwide revealed a global web of cruelty and suffering in the trade. Around 600,000 reptiles are imported into Germany every year, after they’re torn from their families and natural habitats or born in massive breeding mills in countries including Tanzania, the U.S., and Vietnam. Up to 70 percent die en route to their destinations, and those who survive long enough to end up at German wholesalers are often crammed into tiny plastic boxes and left to languish there for years, as if they were surplus merchandise. 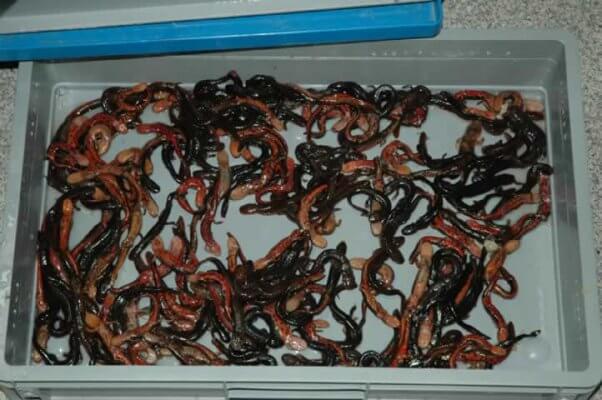 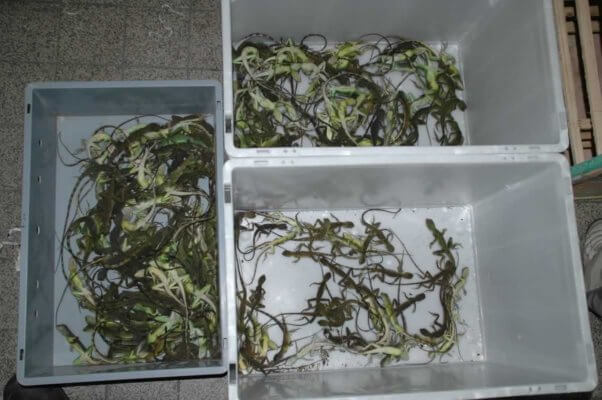 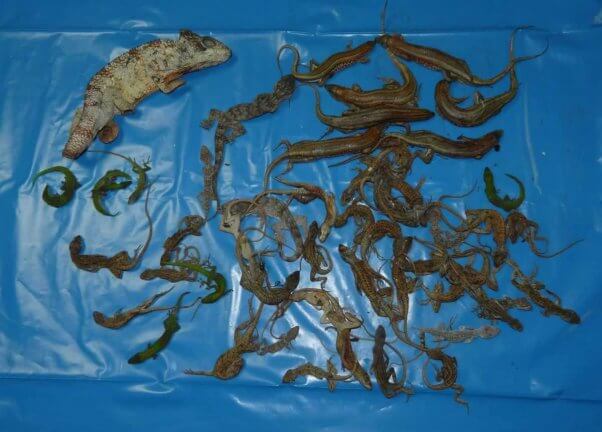 Conditions at U.S. and Asian suppliers are no better. At Reptiles by Mack—a breeding mill in Ohio that sells frogs, lizards, turtles, and other animals to retailers including PetSmart—those who were sick and injured were denied veterinary care and animals were cruelly killed by being gassed inside small bags or even frozen to death. An employee at a large Vietnamese supplier to the German pet trade openly admitted that many animals don’t survive the journey overseas.

Before going public with this disturbing information, PETA Germany informed leading German retail chains involved in the trade about the findings—and several agreed to make positive changes. Kölle Zoo pledged to end the sale of reptiles by 2018, while the garden-center group Dehner announced that it would gradually stop selling animals who are confined to terrariums. Market leaders Fressnapf and Das Futterhaus also announced their first steps after meeting with PETA Germany: Both companies want to reduce the number of reptile species they sell and stop buying wild-caught reptiles.

In the U.S., PetSmart has yet to take any meaningful action, despite being well aware that every investigation of its animal suppliers has revealed filth, crowding, deprivation, neglect, cruelty, and prolonged, agonizing deaths. Please urge PetSmart to end animal sales now.