Great Britain has united against circuses that force wild animals to perform. With the vast majority of the British public behind them, the members of Parliament voted unanimously to ban wild-animal acts in circuses in England and Wales. 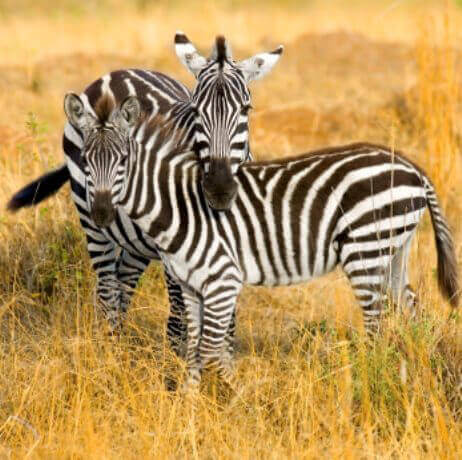 Pressure has been mounting for the past few years for the government to make this historic move, particularly after animal rights advocates released an undercover video that showed a groom at Bobby Roberts Super Circus who kicked an Asian elephant named Anne and beat her with a pitchfork. PETA U.K. kept up the anti-circus momentum, with demonstrations, ads, newspaper articles, and action alerts asking its members to e-mail the prime minister. Now Britons can pop a cork and celebrate the fact that legislation to ban all wild animals from circuses is passing through Parliament, meaning no more wild animals will be torn from their homes and families, denied everything that is natural and important to them, confined to tiny boxcars or cages, and forced to perform demeaning and painful tricks for human amusement.

Circuses in England and Wales will go on—but with talented human performers who are there by choice.

We aren’t there yet in the U.S.—but the time is coming. Check out PETA’s guide “Steps to Take When the Circus Comes to Town” for ideas on how to help. England and Wales are ending these cruel acts, and we can, too.