We’re delighted to announce a crucial victory in PETA’s AirCruelty campaign. This morning, China Eastern Airlines informed PETA that as of March 1, 2013, it will no longer ship primates to laboratories to be used in experiments! 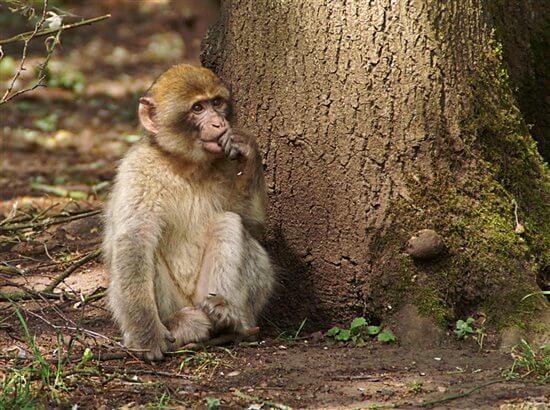 This ends the export of monkeys from China for use in laboratories! Prior to this exciting development, the majority of primates imported into the United States for experimental use were from China—in 2012, more than 10,000 primates destined for U.S. laboratories came from China. After both China Southern and Air China stopped primate shipments for experiments following pressure from PETA, China Eastern was left as the sole transporter of monkeys from that country to laboratories. Its compassionate new policy means that animal experimenters are left without a single airline to transport primates from China and PETA has now been successful in shutting down this market.

In recent months, PETA had stepped up pressure on China Eastern by encouraging our members and supporters to contact the airline via phone and e-mail. More than 100,000 of you took action. (Thank you!) Local activists with Empty Cages Los Angeles and other groups also helped increase pressure recently by conducting protests at China Eastern offices around the world.

This is an important advance in keeping primates away from experimenters, but PETA won’t rest until these smart and sensitive animals are safe once and for all—and we hope you’re in it for the long haul, too! Please urge the last three remaining holdouts to follow China Eastern’s example and adopt a formal policy prohibiting the transport of primates destined for laboratories.